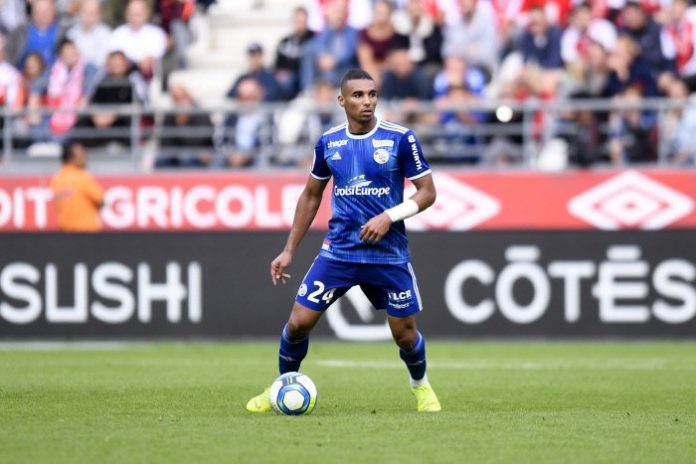 Ghana and Strasbourg defender Alexander Djiku has been nominated for Fans XI best center back in Ligue One following the end of the 20/21 season.

Despite his team finishing in 15th place and conceding 58 goals he put in impressive individual performances which were key to Strasbourg’s league survival.

The 26 year made 30 appearances and racked up 2553 minutes during the campaign.

He also excelled in aerial battles winning 54 of his duels and also winning 100 challenges.

On the disciplinary side he picked up 8 yellow cards and no red cards.

Djiku has been named in Ghana’s squad for the upcoming friendly matches against Morocco and Ivory Coast.

He was handed his Black Stars debut by C.K Akonnor in-game against Qatar. 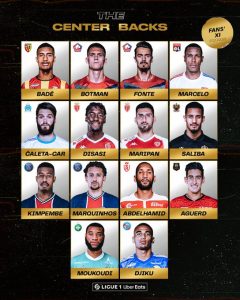 Teacher in court over sex with minor