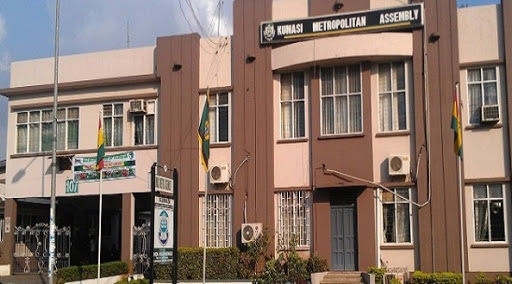 The Kumasi Metropolitan Assembly (KMA), is faced with accumulated debt of ¢54.2 million as at the first quarter of this year.

The debts are mostly from completed projects which remained unpaid and have ended up in court.

The Metropolitan Chief Executive, Osei Assibey Antwi disclosed this at the first ordinary meeting of the second session of the Assembly in Kumasi.

The meeting was delayed for almost three hours when members argued about whether it was legal for members to debate the Executive Committee Report as presented by the MCE, Osei Assibey Antwi.

The MCE explained the origin of the debt.

Mr. Assibey Antwi also explaining the budget for this year said the Assembly could not meet its revenue target for 2020 because of the covid-19 pandemic which was followed by the two-week lockdown.