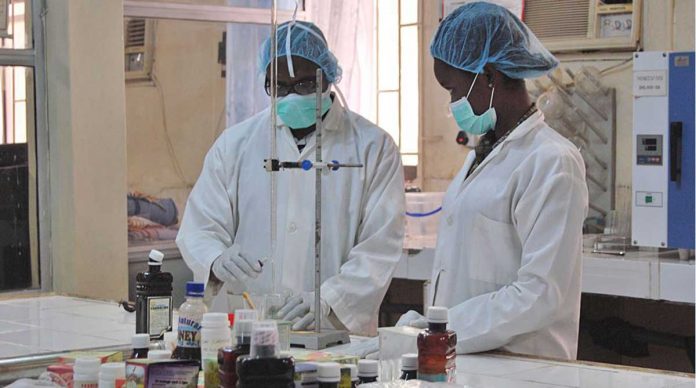 The Ghana Association of Medical Laboratory Scientists has called off its strike following a meeting with the Parliamentary committee on Health.

President of the Association Dr. Abu Abudu Rahamani said he hopes with the intervention of the committee, the issue will be resolved quickly.

He has therefore asked members of the Association to resume work.

The industrial action started from the Komfo Anokye Teaching Hospital on May 20, when medical Laboratory Scientists and allied professionals protested against the decision of the Management to post two doctors to work in their Unit.

The protests which began as a sit-down strike escalated into a total withdrawal of services after an emergency meeting on Wednesday, May 26.

Other regional branches of the group joined in the action in solidarity with their colleagues, leaving many patients nationwide stranded.