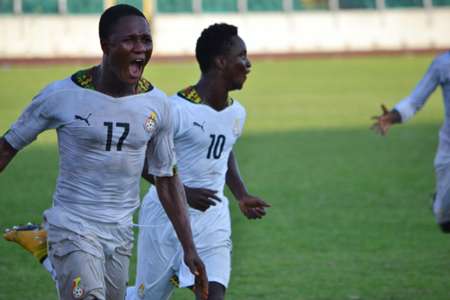 The trio who were originally not part of the team, are in Cape Coast training with the rest of the squad for the International matches scheduled for June 8 and 12 respectively.

Ati Zigi who had a brilliant season with St. Gallen in the Swiss Super League comes in to replace Richard Ofori.

Fameyeh, a former player of Asokwa Deportivo scored 12 goals and made five assists for FC Orenburg in their quick promotion back to the Russian Premier League.

Bechem United’s Moro Salifu has been in and out of the team as he missed out on the final squad for the Africa Cup of Nations qualifiers in March this year.

The team will continue their preparation at the Cape Coast stadium Wednesday afternoon.