Transports fares go up by 13% from Saturday 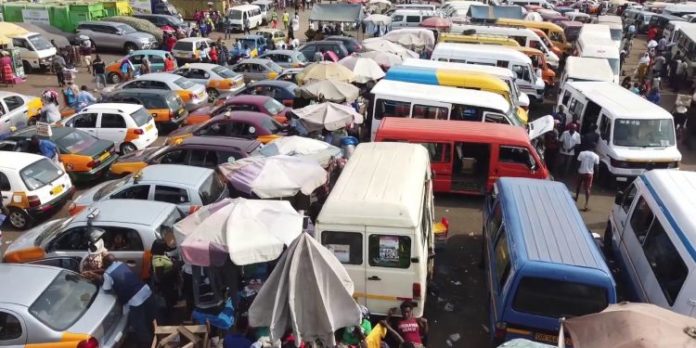 The fares will cover intercity (tro-tro), intercity (long-distance) and shared Taxis. The decision, according to the operators, is to accommodate predominantly the recent increase in fuel prices.

A Statement by the operators said Government has assured them that the suspension of the quarterly income tax payment by owners of commercial buses and Taxis will be extended to cover Intercity commuter vehicles to reduce operational cost.

It, therefore, calls on government to keep to its commitment. The operators directed all members to comply with the revised fares and post same at their loading terminals.

Following the implementation of the newly reviewed taxes on fuel, the margin on prices of petroleum products went up by 17 pesewas per liter.

However, the National Petroleum Authority, NPA, after a meeting with stakeholders in the industry, reduced the 17-pesewa margin to 9 pesewas.

Video: Back To The Sender by Quamina MP feat. Kofi Kinaata