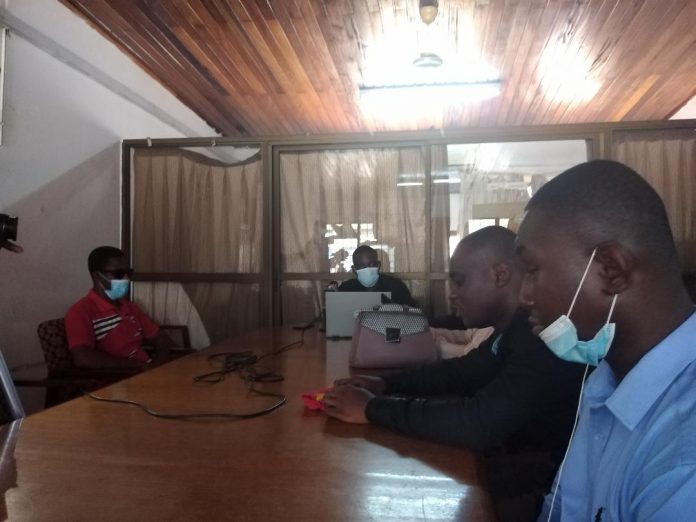 The Progressive Old Students Association of the Akropong School for the Blind, has added its voice to calls for the removal of the Headmistress of the School for alleged misconduct.

The Association said it would petition the Economic and Organized Crime Office, the Commission on Human Rights and Administrative Justice (CHRAJ) and the National Investigation Bureau (Formerly BNI) to get involved in the ongoing investigations of Madam Mahela Narh, Headmistress of the School for alleged wrongdoings.

Mr Bismark Amoh, Secretary of the Association at a press conference said: “We do not believe that any independent and fair investigations can be done by the School,” and alleged that “receivers of gifts from Madam Narh are those conducting the investigations.”

“We understand that some bank accounts of the school, which we alluded to earlier have been closed even though investigations are yet to be concluded,” he claimed.

He alleged that the teachers who were being transferred were only being victimised because they did not side with the Headmistress.

Students of the Akropong School for the Blind embarked on a demonstration on Friday, the 14th of May, 2021 to demand the removal of the Headmistress alleging that she had been abusing them and diverting items donated to the School to some high profile persons in Ghana Education Service (GES).

Government will keep borrowing for development

Government will keep borrowing for development