The Member of Parliament for Sissala West Constituency, Mohammed Adams Sukparu has made a generous donation to the Hilla Limann Senior High School following a rainstorm that destroyed some buildings and displaced a number of students. 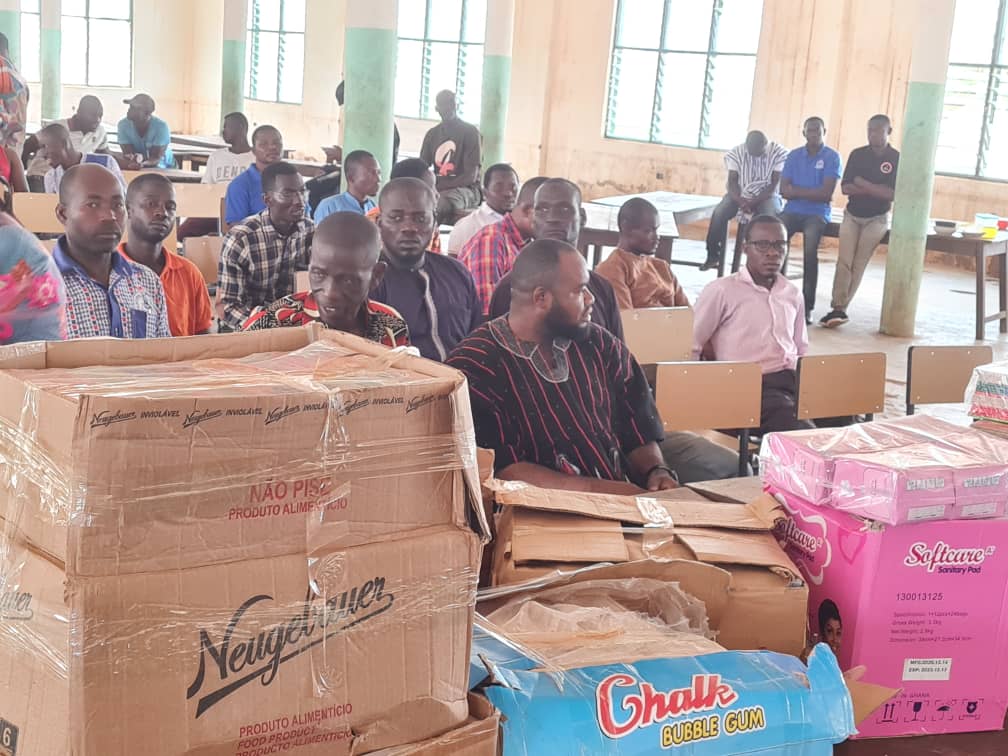 On May 23, the town of Gwollu was hit by a rainstorm that destroyed several properties.

The Hilla Liman SHS was not spared as students dormitories were ripped off, causing the destruction of books, food items and displacing a number of the students.

Some classrooms, the administration block and other buildings in the school including staff bungalows were severely affected. 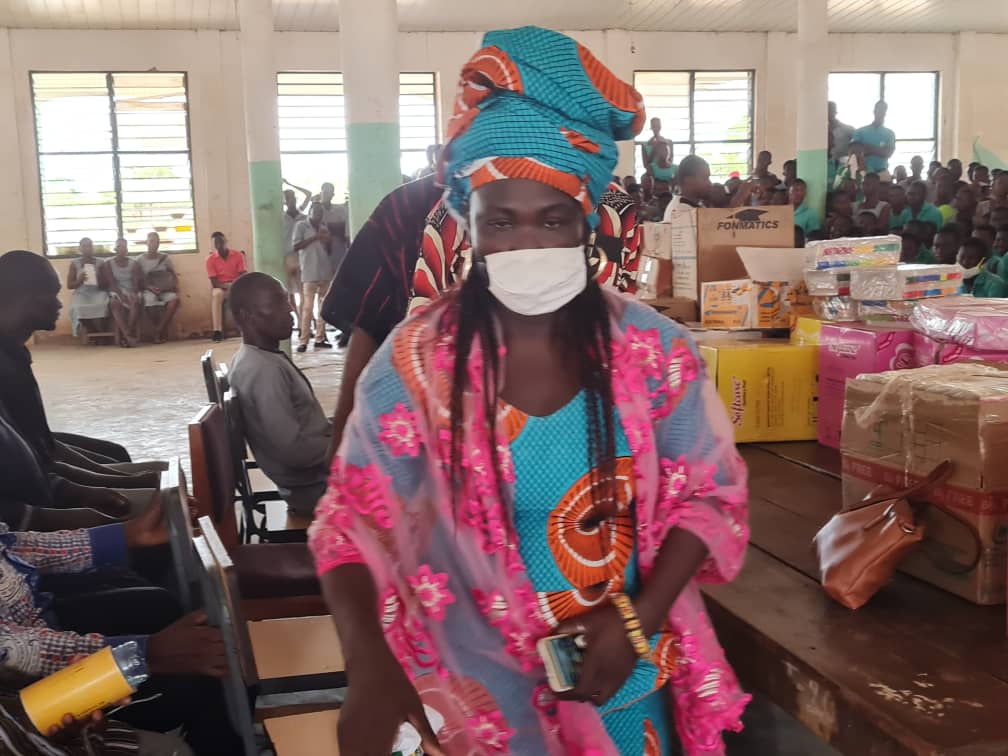 The MP had to cut short his Thank You Tour of the constituency at Fielmuo on Sunday to see first-hand the devastation the storm caused.

After going through the campus and seeing the level of destruction, he was touched and decided to give a helping hand out of his meagre resources. 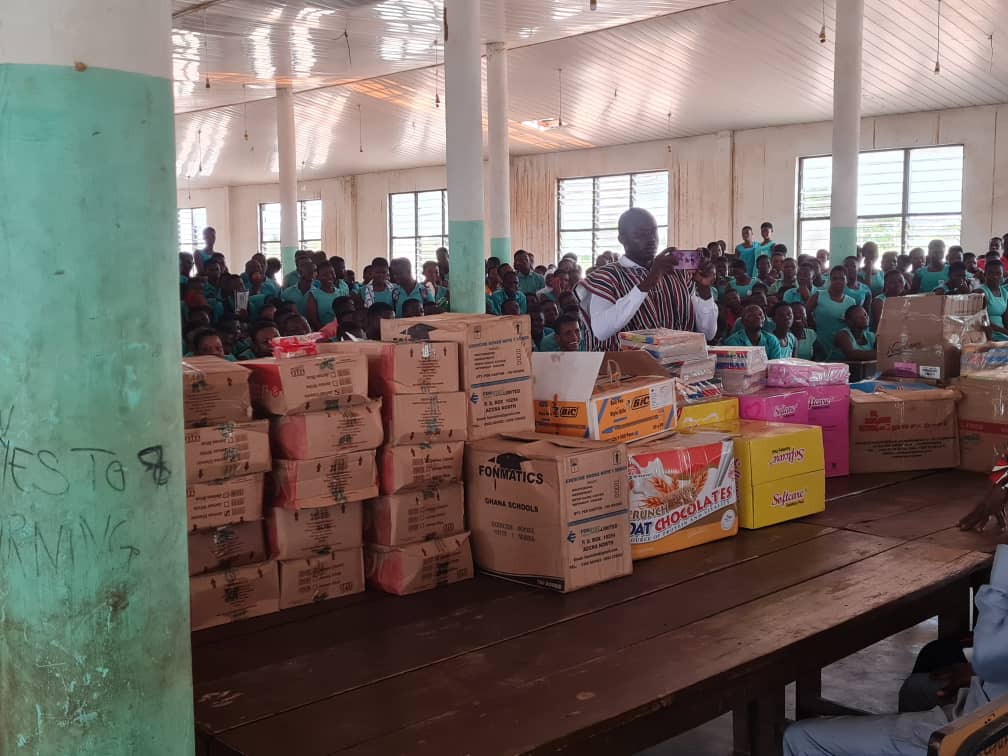 Addressing the students during the donation, Mr. Sukparu Adams noted that the kind gesture was an emergency measure to minimize the hardship and suffering of the students.

The District Director of Education who received the items on behalf of the school thanked the MP for putting his constituents especially students first. The items were handed over to the Assistant Headmistress of the school.

The students who were present were full of joy and expressed gratitude to Mr. Sukparu Adams by singing his praises amidst dancing.

The Member of Parliament, after handing over the items, gave a word of advice to the students by asking them to take their studies seriously. 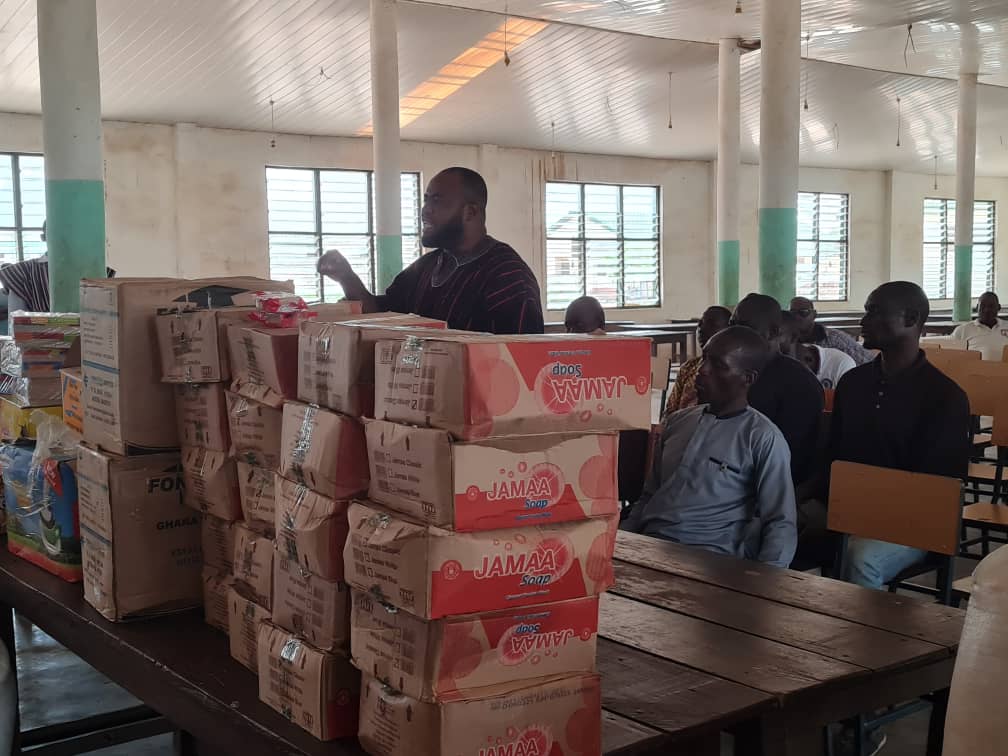 He also remarked that at all material times, he would collaborate with key stakeholders to ensure the success of the school.

He then made a passionate appeal to all stakeholders to come to the aid of the school in these trying times. 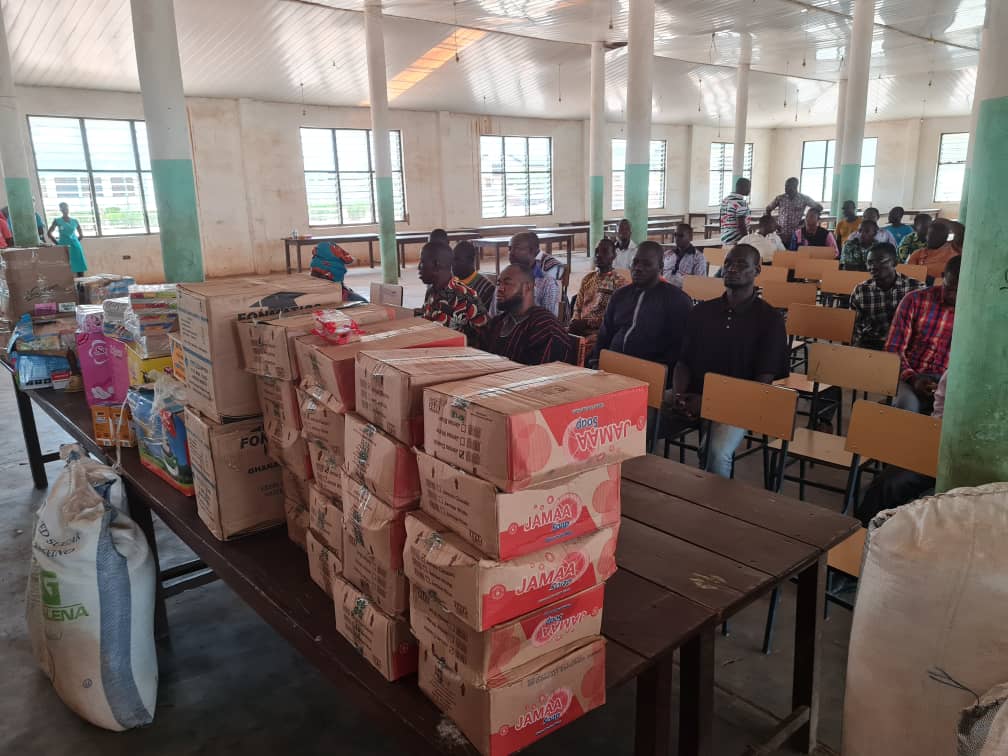 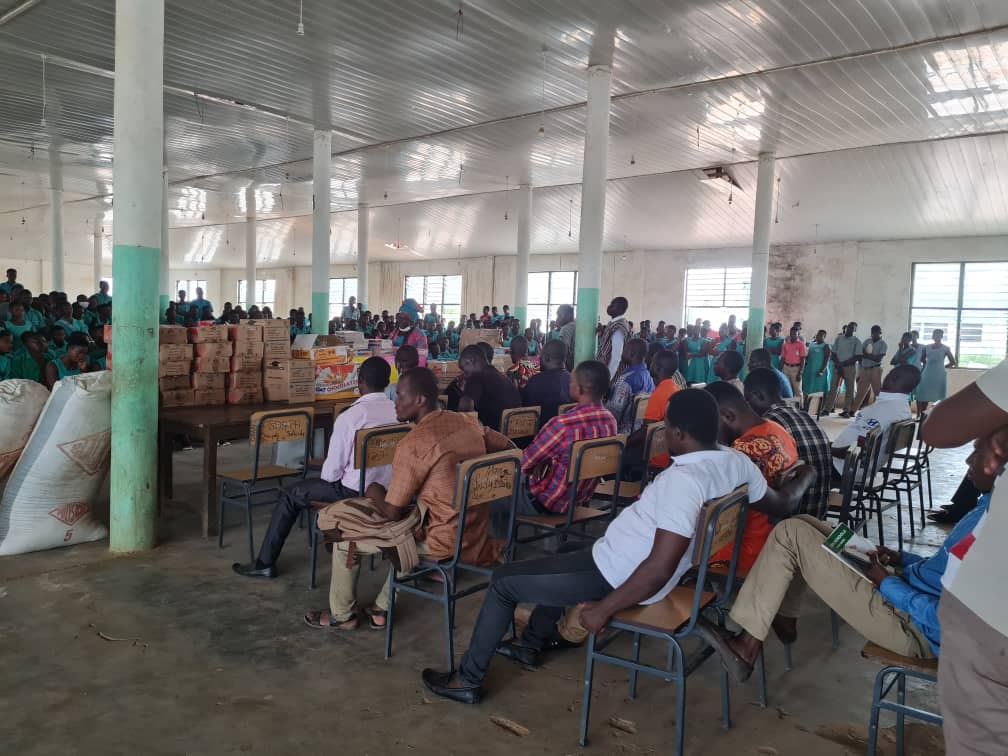 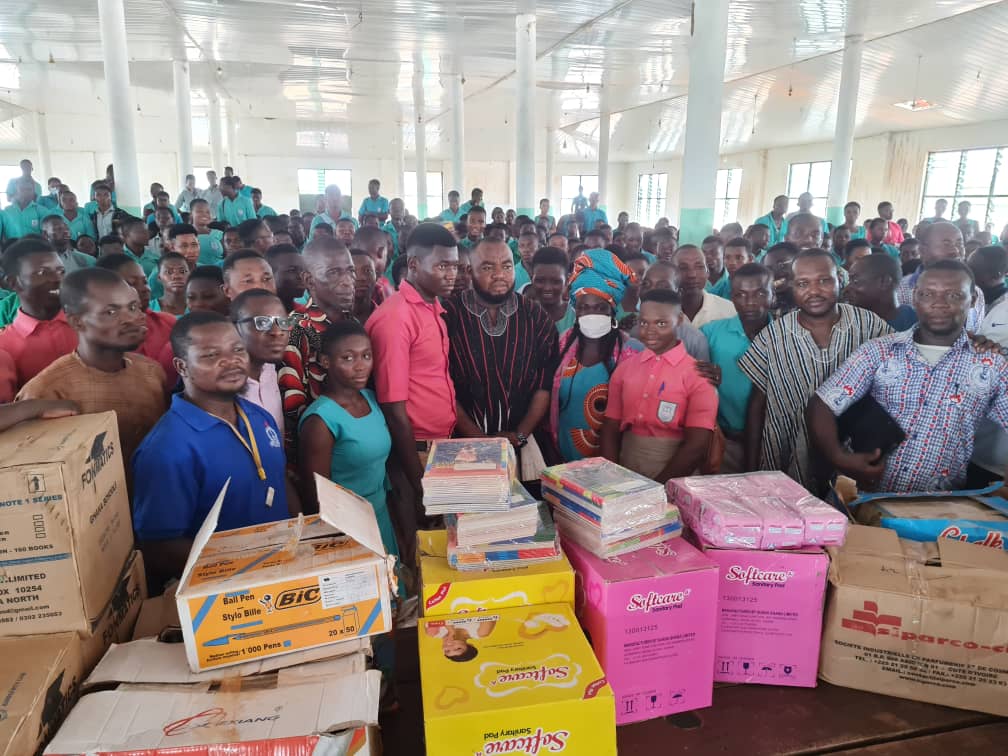