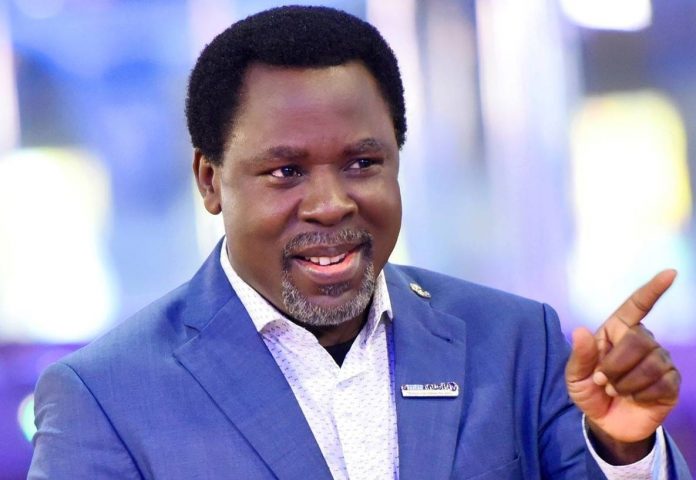 Nigerian preacher TB Joshua, one of Africa’s most influential evangelists, has died at the age of 57.

A post on his Facebook page, which has more than five million followers, said: “God has taken His servant”.

Reports said he died on Saturday shortly after conducting a live broadcast, but the cause of his death has not been made public.

Tens of thousands would attend his services, with top politicians from across Africa among his followers.

But his teachings and practises were also controversial.

In April, YouTube suspended his account due to allegations of hate speech after a rights body filed a complaint over videos showing the preacher conducting prayers to “cure” gay people.

Facebook also removed at least one post showing a woman being slapped while TB Joshua said he was casting out a “demonic spirit”.

Tributes have been pouring in on social media for the preacher, widely referred to as Prophet TB Joshua by his followers.

Double track system will be eliminated in two to three years