Fire has gutted parts of the Elmina Fish Market in the Central Region, ravaging property worth thousands of Ghana Cedis.

Unconfirmed reports say the fire may have started after a combustible material came into contact with fuel.

The fire is said to have spread quite fast towards some fishing boats that had been fuelled. 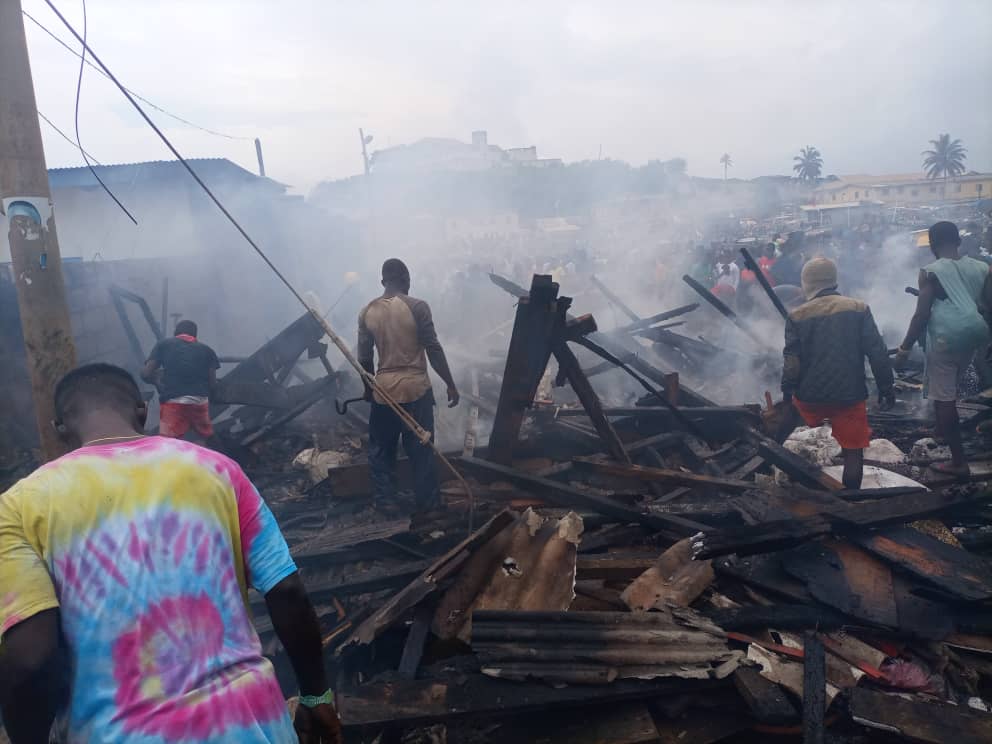 According to the Chief Fisherman of Elmina, Nana Badu, many fisherfolks have been affected by the fire.

One person sustained injuries and was sent to the Cape Coast Teaching Hospital for treatment.

One of the witnesses, Nana Badu, the Elmina Chief Fisherman, commended the Ghana Fire Service for helping to douse the fire. 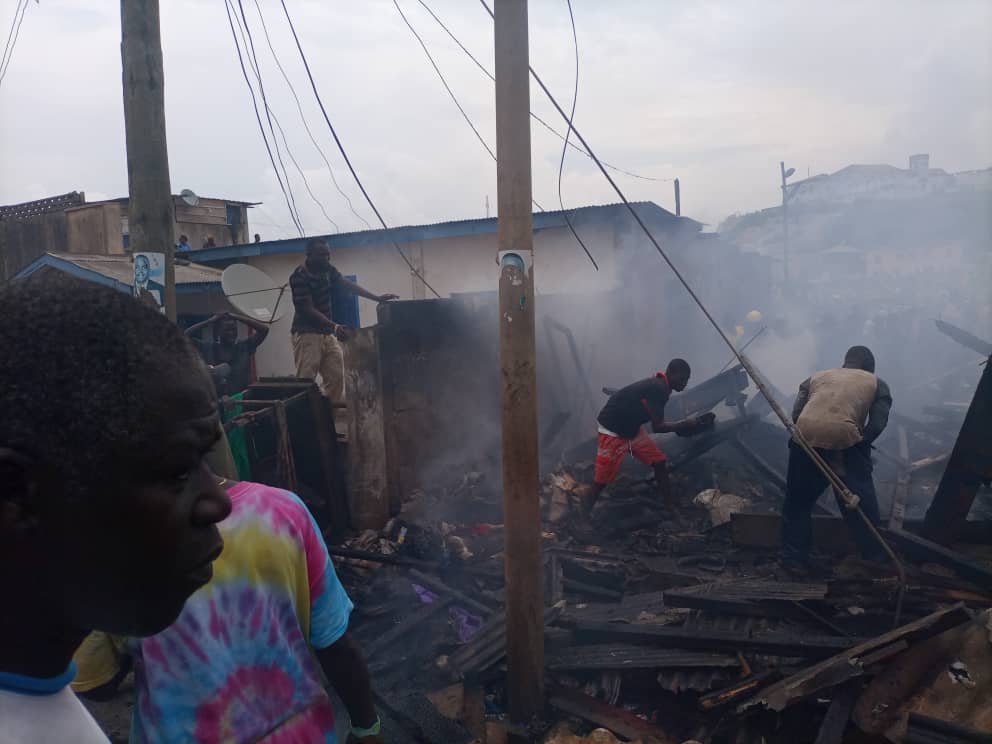 “I was up there and noticed the fire, so I called Omanhen (Paramount Chief).  He asked me to go to the fire service. He also called personnel from Cape Coast. The fire service has helped to put out the fire, but a lot of things have been destroyed.” 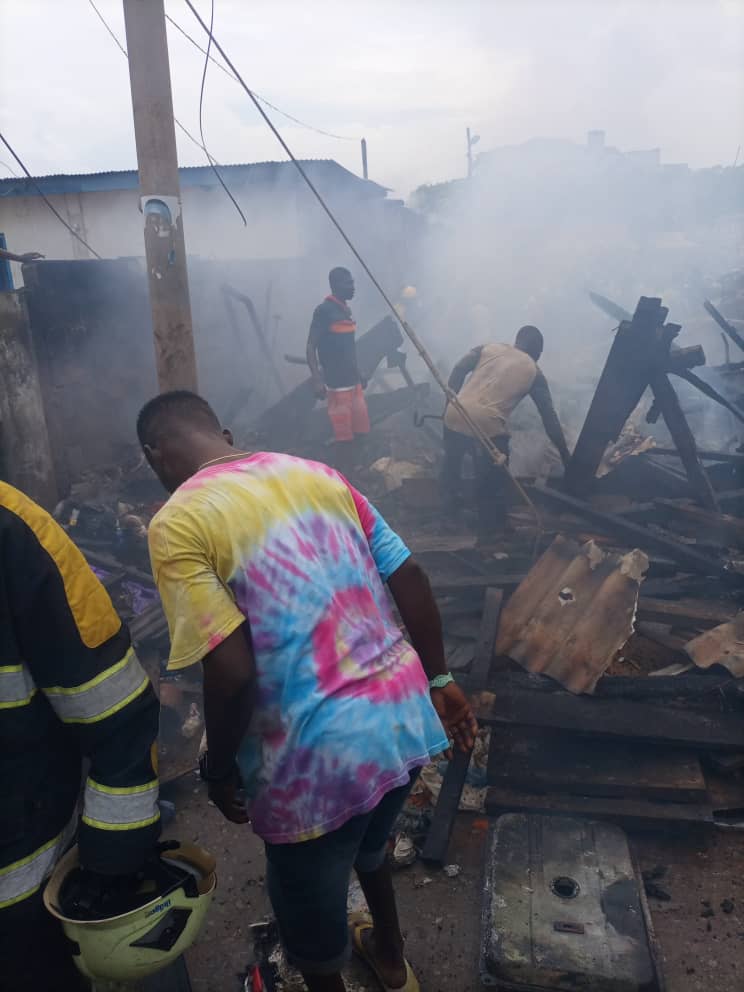 Another witness, Nana Kojo Conduah, the Paramount Chief of Elmina, also said, “I got a call from home that there’s a fire outbreak here. I called the Fire Service for support, and they came. We are not aware of the main cause, but I heard some women were cooking there.”