Farmers schooled on ways to stop elephants from destroying farms

Residents in the Nabdam District of the Upper East Region who farm along the wildlife forest reserve in Sakote have been urged to adopt innovative ways of preventing elephants from destroying their crops without harming them.

Farmers in the area have over the years lamented the annual destruction of crops and farm produce by elephants and called on the Wildlife Division of the Forestry Commission to help them ward off such animals.

The elephants feed on and destroy crops cultivated by most farmers in the area and also destroy shea trees and other economic trees posing climate change issues and in some cases threaten human lives. 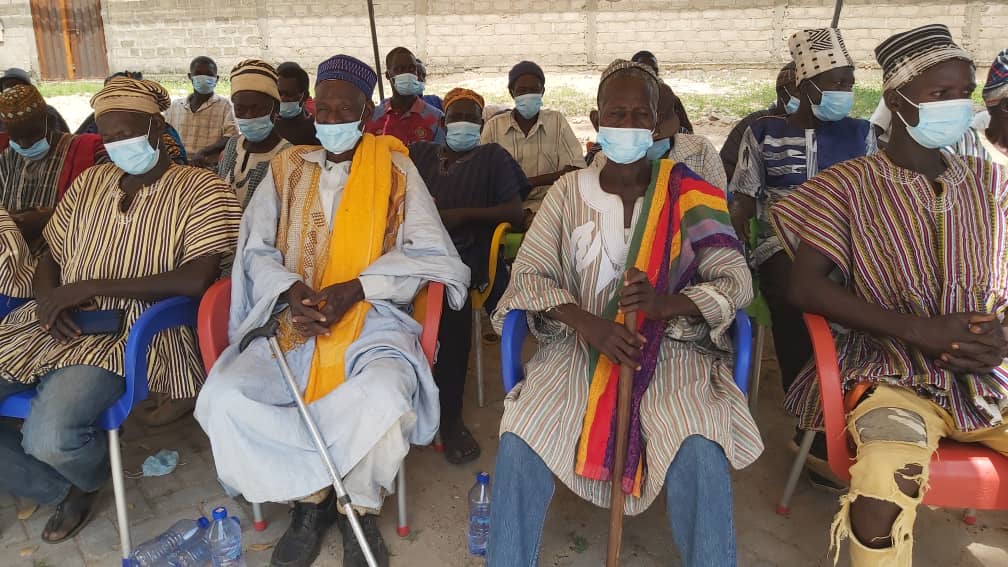 To end the menace, the Member of Parliament for Nabdam in collaboration with the Wildlife Division of the Forestry Commission held a forum to educate farmers on how to prevent elephants from destroying their crops.

Speaking to Citi News, the Regional wildlife officer of Northern Ghana, Mr. Joseph Binlinla, said: “We have advised farmers who farm along the Eastern wildlife corridor to put on their farms, devices that make noise and have solar light on their farms. They can also use gunpowder blast on their farms. All these measures scare the elephants away.”

“We entreat the farmers to stay away from the forest reserves but unfortunately, some of these farmers have turned the area into farming. They burn charcoal and pollute the waterbodies in the course of doing galamsey. Those areas are habitat for the elephants but when they get there, and it’s full of humans and Fulani herdsmen, the elephants will turn out to feed on the crops around”. 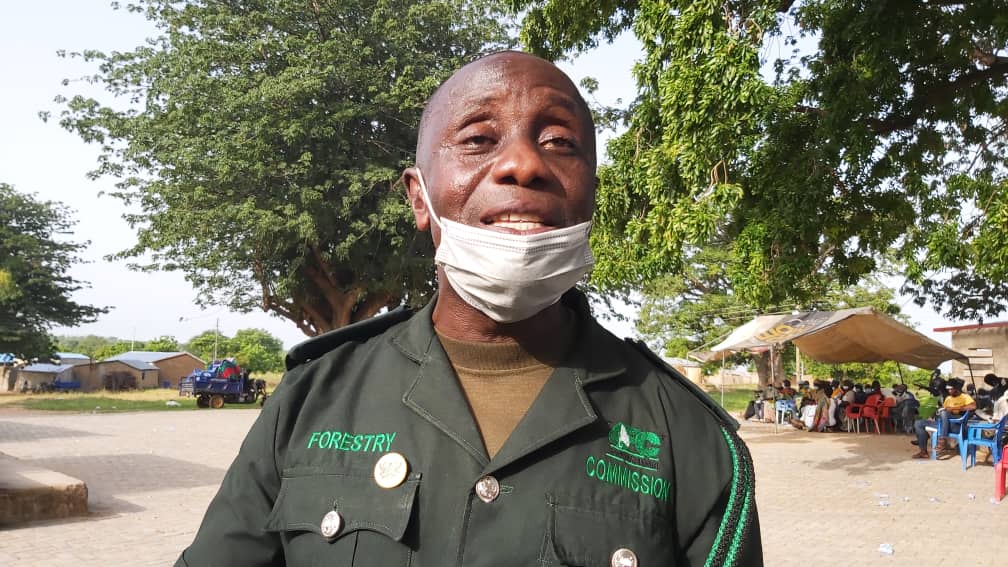 Farmers were educated on the interdependency of humans and elephants and the need to protect wildlife animals.

But some of the farmers expressed mixed feelings about the sustainability of the measures.

A farmer, Bob Kurugbil said, “we have decided to farm in groups so that someone will always be around to scare away the elephants.”

“We are happy about the interventions proposed by the Wildlife Division of the Forestry Commission to help scare away the elephants but all that they have introduced to us, we don’t have them. Our appeal is that government should help us get these logistics,” he added.

“They are giving us some strategies like burning the elephant’s dung with pepper, hanging solar lights on the farms, blasting gunpowder, and making noise in the farms, but there is no support for the farmers. How will farmers buyer solar lamps when some of us don’t even have lights?” Douglas Tohugto lamented. 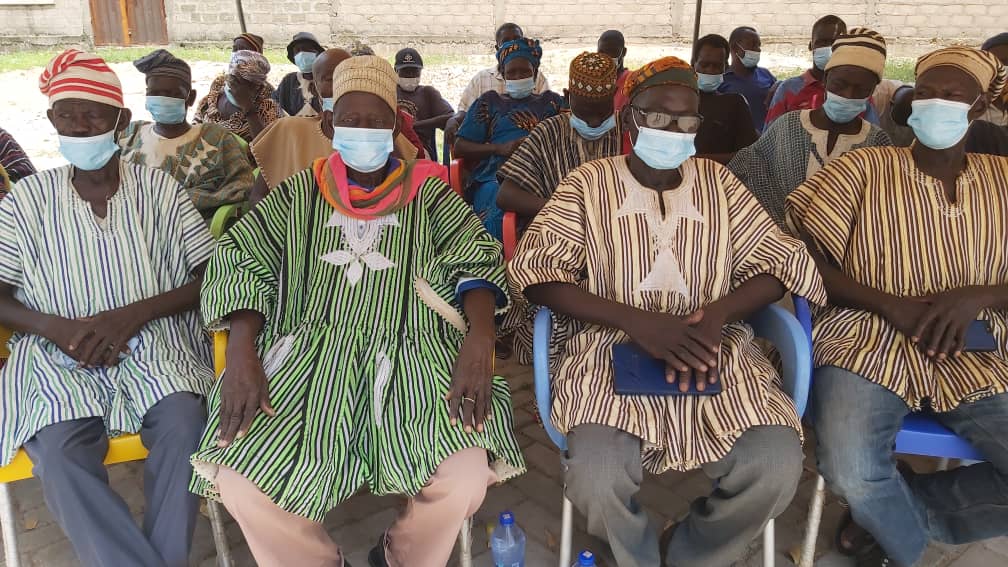 Member of Parliament for Nabdam, Dr. Mark Kurt Nawaane, appealed to the government to help the vulnerable farmers with certain logistics in the fight against elephants’ destruction of the livelihood of farmers.

“I will have a discussion with the farmers to see to what extent some of these logistics can be supplied to the farmers. Unfortunately, our Common Fund has delayed. The last quarter of 2020 has not come, but I’m getting a picture of my role in all this.”

“I think we all need to come together to solve the problem, so the Nabdam district assembly and government have to come in. We need to look at the problem holistically such that we will all assist to solve this problem”. 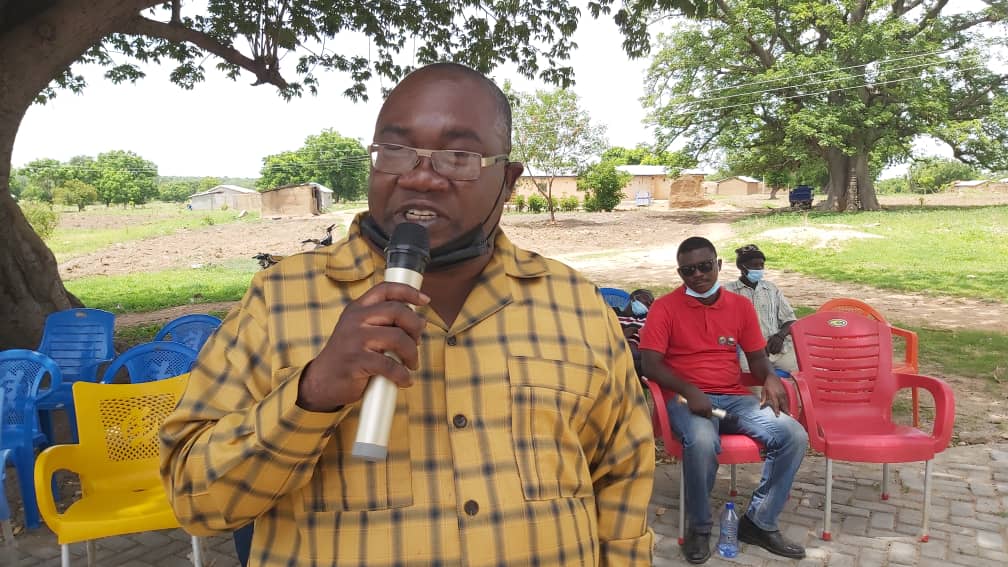 MzVee and Kuami Eugene unfollow each other on Instagram