The Minister of Transport, Kweku Ofori Asiamah, has advised companies that have their telecommunication masts interfering with flight navigation and communication systems at the Wa Airport to remove the masts.

He indicated that some attempts have been made for the masts on the flying path of the airport to be relocated but that has not been realised yet. 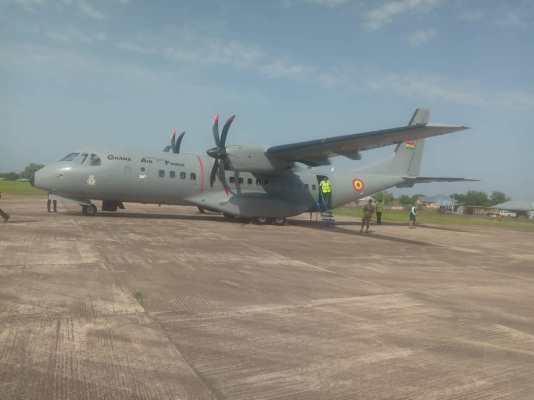 Mr Asiamah pointed out that the state of affairs is impeding commercial flights to Wa and stressed the need for the situation to be rectified as soon as practicable.

As a result of safety concerns, the last time a commercial flight came to Wa was on 30th March 2020. 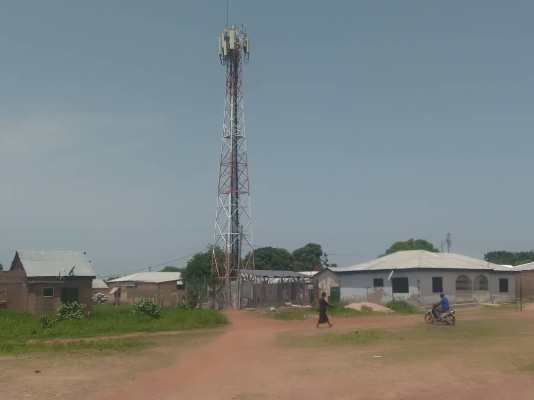 The Minister of Transport, Mr Asiamah emphasised that we need to impress it upon the people for them to move out their masts so that planes can fly to Wa.

He deplored the practice where individuals or companies want to make money at the expense of the Nation.

The Upper West Regional Minister, Dr Hafiz Bin Salih, observed that the stoppage of commercial flights to Wa is a source of worry to all and pledged his support to efforts to revive operations to the Region.

The Minister of Transport, Mr Asiamah in the company of Dr Bin Salih paid a courtesy on the Wa Naa, Naa Fuseini Seidu Pelpuo at his Palace.

Video: Shatta Wale and Medikal spray cash on each other at party