Businessman on ¢1 million bail over fraud 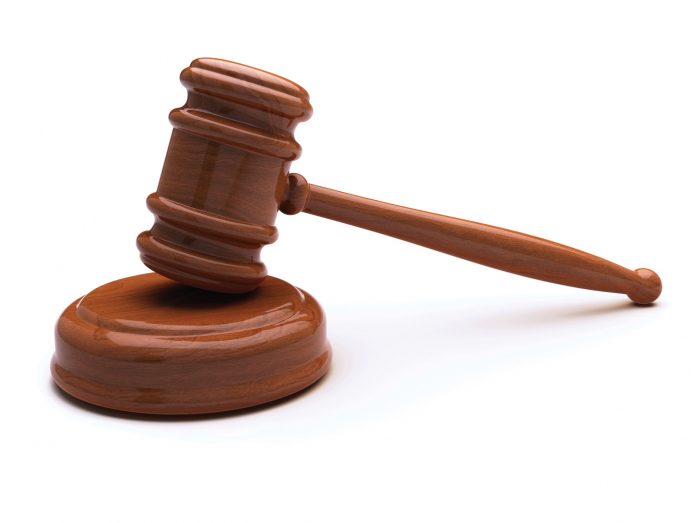 An Accra Circuit Court has granted a 55-year-old businessman a GHS1,000,000.00 bail with four sureties, one to be justified with a title document for allegedly defrauding another of GHS1,000,000.00 under the pretext of investing his money.

In addition, the Court presided over by Mrs Ellen Ofei Ayeh, ordered that Samuel Nana Mensah, alias Samuel Kwaku Remeo, who had been away since 2019, should from Tuesday, June 8, among other days, report to the Police.

However, Ericson Arthur, alias Eric Kofi Arthur, 29, wielder, his accomplice, had been on police enquiry bail since his arrest in 2019. Their docket has been sent to the Attorney General’s Department for advice and they will make their next appearance on June 24, 2021.

Police Detective Chief Inspector Simon Apiorsornu said the two in August 2019 presented themselves as agents and officers of West Africa Monitory Agency to obtain the amount from Dr Samuel Nene Ankrah, a lecturer domiciled in the United Kingdom.

He said the complainant had returned to Ghana on retirement with the hope to settle in Ghana with his family, adding that while in Ghana, the accused persons through Arthur’s elder brother, who was a friend to the complainant approached complainant, under the pretext of assisting the complainant to invest his money in their company as it would yield more returns.

The Court heard that in an attempt to deceive and induce the complainant, Authur introduced Mensah as his boss at the West Africa Monitory Agency who can assist complainant to invest his money in the company.

Police Detective Chief Inspector Apiorsornu said after the introduction, Mensah gave the complainant his complementary card bearing his name, indicating that he was an officer of the company.

From there, the accused persons managed to get GHS1 million from the complainant and they went into hiding. Efforts by Dr Ankrah to reach them or retrieve his money have proved futile hence his complaint to the Police in November 2019.

Prosecution said Authur was traced and arrested but Mensah on hearing of his arrest vacated his residence at Weija and went into hiding, saying that all efforts to get him failed.

He said in Authur’s cautioned statement, he admitted the offence and confessed that his share of the money was used to buy a car and house at Bortiano. He was later released on police enquiry bail.

Prosecution pleaded with the Court to remand him as he would interfere with investigations but the Court in granting the bail considered the fact that the offence was bailable as well as the amount involved.