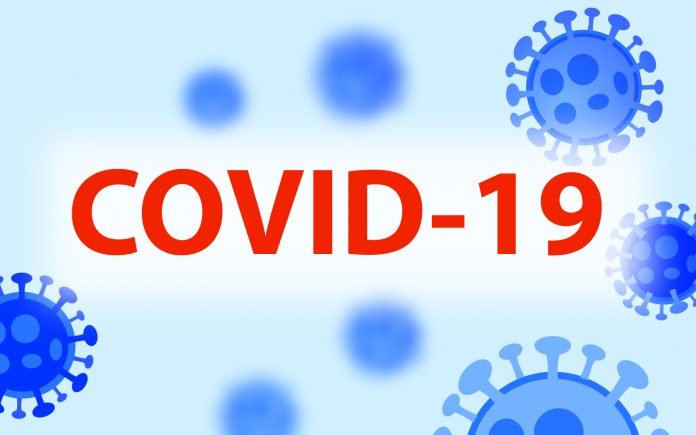 The European Union (EU) in Ghana will award the winner of the ‘EU Fight Corona Together Art Competition’ at St. Mary’s Girls’ R/C Basic, Korle Gonno in Accra.

The competition is an online event initiated by the European Union Delegation to Ghana as part of its “EU and Ghana Green and Healthy Together” project.

It seeks to create awareness on COVID-19 protocols and the circular economy in 25 schools throughout Accra Metropolitan Assembly and close collaboration with Ghana Education Service.

This was in a statement from the office of the EU and copied to the Ghana News Agency in Accra.

The competition, which started in March, allowed students within the Greater Accra metro area to upcycle waste, such as plastics and textiles, into art that communicates COVID-19 safety protocols.

The competition was done in three rounds with a different theme expressed each week.

Themes throughout the competition included, “Wash Your Hands,”  “Wear Your Mask” and “Maintain Social Distance”.

The statement said each week, schools produced art projects that were uploaded online to the EU Facebook and Instagram page for the general public to vote.

It said schools that gained the most votes moved to the next round of the competition until only five schools remained.

The final winner was chosen by a committee that consisted of a member of the EU Delegation, Environment360 and Ghana Education Service.

Madam Diana Acconcia, the Ambassador of the EU in Ghana, was impressed by the creativity of students during the art competition and stated that the European Union would continue to support Ghana in the fight against COVID-19 and the growth of the circular economy.

“The EU will remain committed to create awareness on the promotion of a more sustainable and circular economy. This is not the first initiative in schools and it will not be the last.

“The EU will launch a circular economy contest in schools at the beginning of 2022. We expect to have schools all over Ghana participating in this innovative initiative,” she said.

The project, which is being implemented by Environment360, a local NGO specialized in creating circular programmes and campaigns in schools and communities, would be followed by a donation of compost bins to the 25 schools.

The EU Delegation, as part of the programme, also previously donated handwashing stations and recycling bins to chosen schools as well.

Mrs Cordie Aziz-Nash, the Founder and Executive Director of Environment360,  believed the impact the project competition had made in the schools would go a long way to promote good waste management practices.

“Environment360 is happy to see the successful implementation of the second phase of this EU led programme. I strongly believe that the skills that the children have gained during the art competition will encourage the children to see waste as a resource, while also helping them internalize key COVID-19 protocols,” she said.

The EU Green and Healthier School programme is a year-long programme, implemented by Environment360, which seeks to mitigate the risk of COVID-19 in schools and support circular education.