I caught my boyfriend banging my own mother- Ghanaian lady 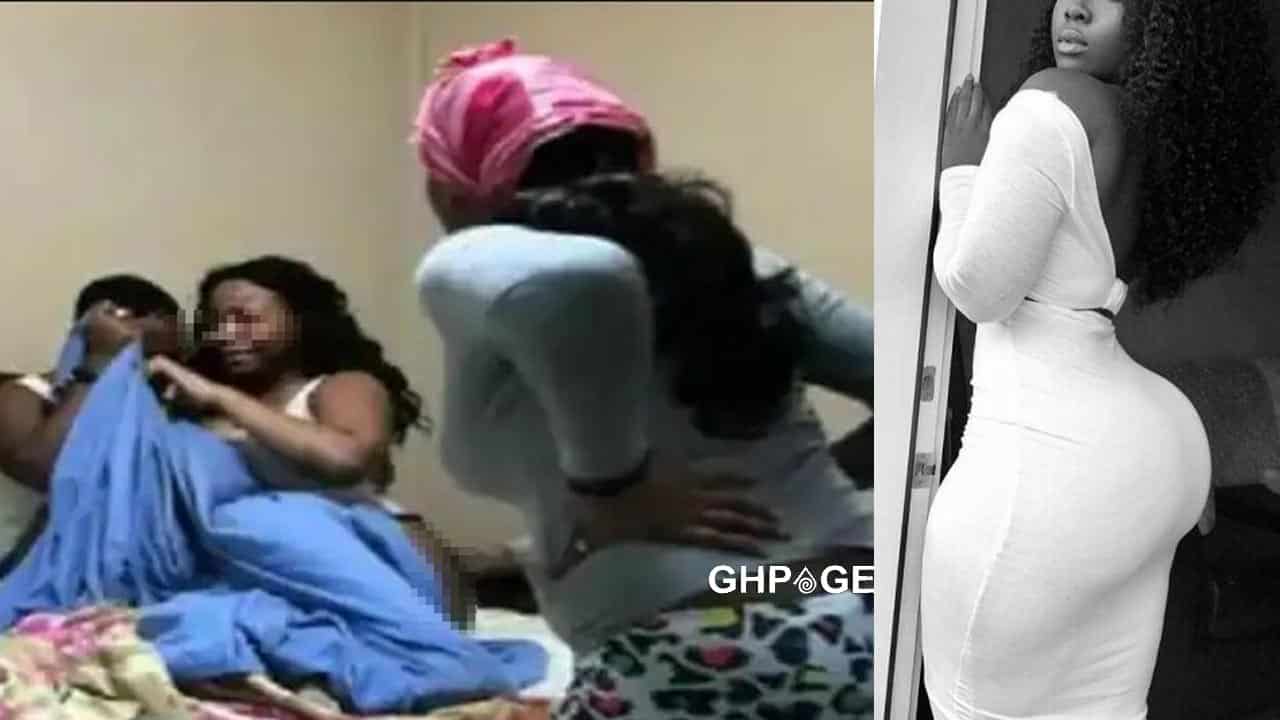 A Ghanaian lady has taken to social media to share a shocking story about his boyfriend of one year who went as low as sleeping with her own mother.

According to the lady in an anonymous narration that was shared on Twitter by the Twitter user with the username @idahossaBM, she dated the guy for one year and she even paid his school fees.

But, the boyfriend rewarded her for her kind gesture by sleeping with her own mother and she caught them red-handed.

The angry lady lashed out at men for deserving every bad thing that comes their way.

Chaley boys are doing strange things on these streets lol

The post I caught my boyfriend banging my own mother- Ghanaian lady appeared first on GhPage.

An armed robber who operates as a taxi driver exposed