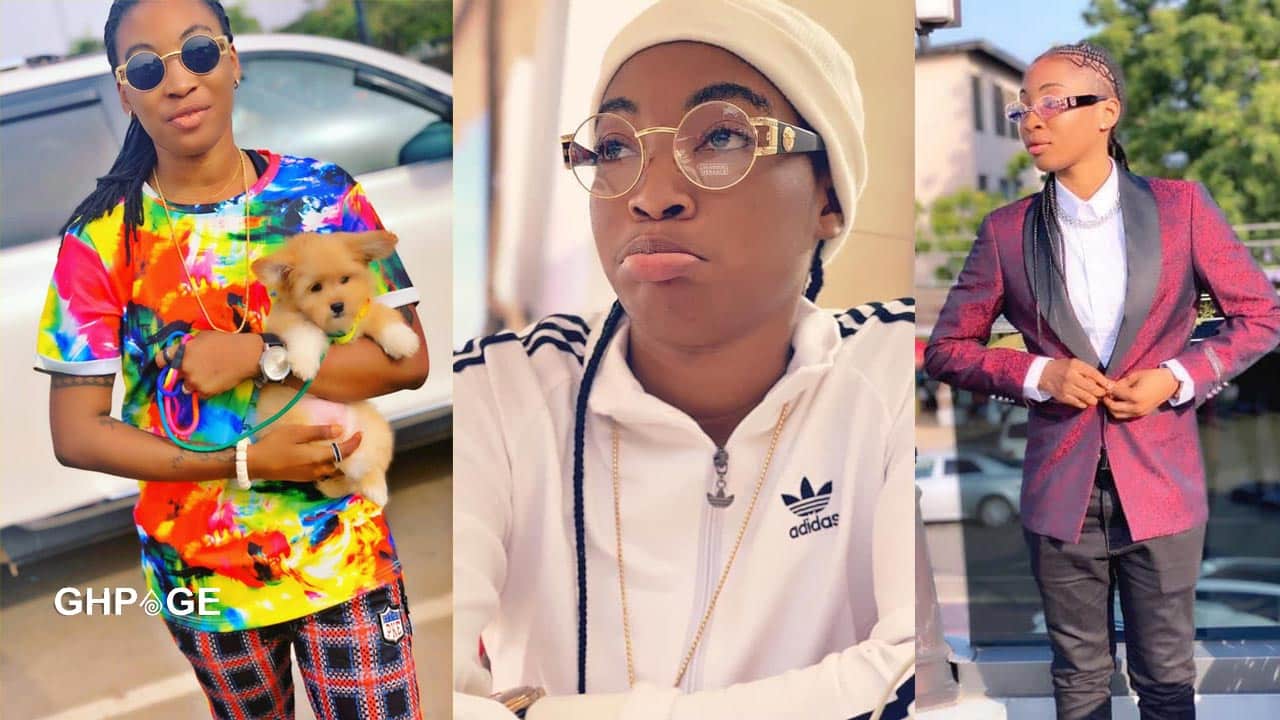 Ghanaian Lesbian who goes by the name Elladeevah Ellios on Facebook has been drugged and raped by unknown men, according to the popular advocate on social media via her Facebook page.

Elladeevah Ellios made that announcement about 8 hours ago on his Facebook profile and revealed she was at the Cantonment Police Hospital receiving treatment.

SEE HERE: If you like say Fi – Abena Korkor dare rest of the men she mentioned to deny her claims after releasing a WhatsApp chat of blogger, Nkonkonsa begging in tears to lick her one more (Video)

According to the lady, she was held hostage for two days, drugged, and raped. She called on her thousands of followers to give her all the support she needs.

The young lady who had lost all hope revealed her life has come to an end and she wants to die.

SEE ALSO: I caught my boyfriend banging my own mother even though I paid his school fees – Ghanaian Lady weeps online (Photos)

I was recorded, drugged, and raped for 2 good days!! Current location Cantonment Police Hospital. I need all the support I can get ?????. My life has come to an end, I want to die

From what GhPage has gathered so far, some friends are with her now. We are following the sad story and will keep you updated.