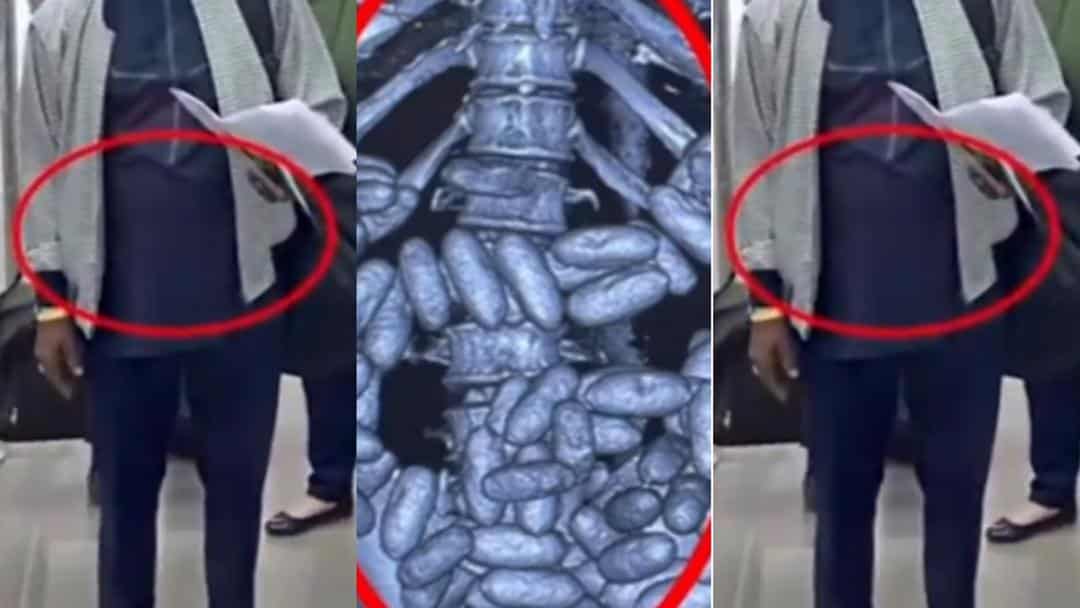 A man of Nigerian descent was detained at the Istanbul Airport after he ingested 844 grams of narcotic drugs.

The substance he swallowed were in 96 capsules and were picked out by the airport body scanners.

The suspect came to Istanbul on an Ethiopia-Istanbul flight and was detained by security officials upon arrival at the airport.

The suspect’s arrival at the airport and the moment of his arrest was captured by cameras.

A footage of the incident has been circulated online.

We'll use 2021 Census data to plan and develop more effectively; get involved