The Bank of Ghana (BoG) has declined parliament’s request for it to respond to some petitions brought before the house in relation to the collapse of UT Bank and uniBank.

In a letter to parliament from Bentsi-Enchill, Letsa and Ankomah, their legal representatives, the Central Bank said the petitions brought before parliament were wrongly placed and as such, they would not respond or participate in any investigations being carried out by the legislative body.

The Speaker of Parliament on March 22, 2021, directed that a seven-member parliamentary committee be set up to consider a petition by the Former Chief Executive Officer of UT Bank, Kofi Amoabeng and the founder of uniBank Ghana Limited, Dr. Kwabena Duffour, over the collapse of the two banks in 2018. 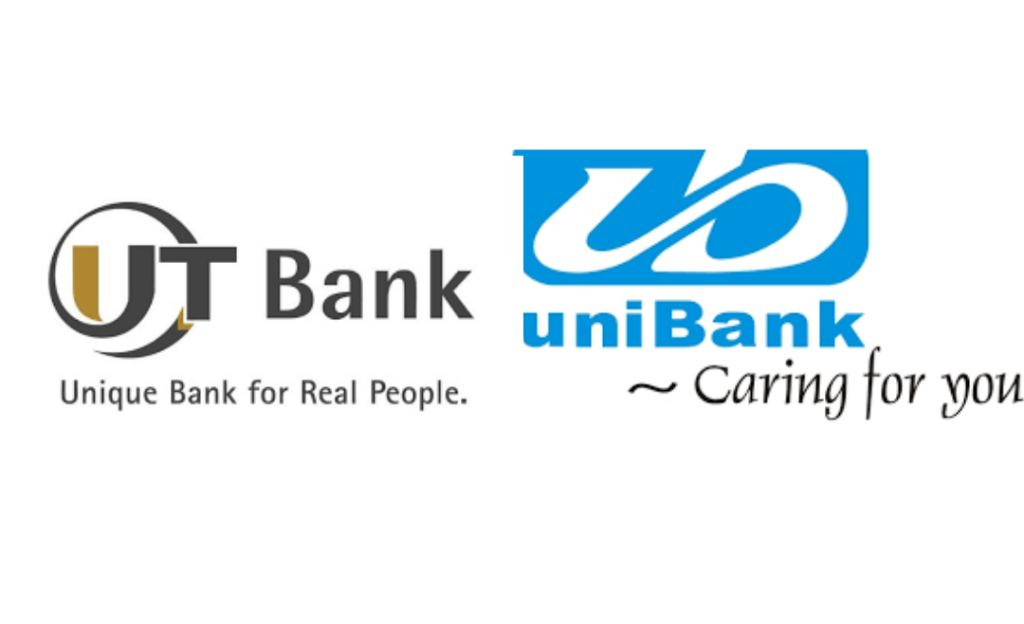 The Central Bank also noted that section 1 of the Bank of Ghana Acts provides that the BoG shall not be subjected to the control or direction of any person or authority in the performance of its constitutional and statutory functions.