The Rotary Club of Accra Morning Tide has donated assorted Covid-19 prevention supplies valued at about Ghc5,000 to the Pantang Hospital in the Ga East Municipal District of the Greater Accra Region.

Presenting the items to the hospital’s staff, the Charter President of the club, Clara Pinkrah-Sam, said the donation forms part of the club’s mission as a humanitarian organisation to positively impact lives.

She said, the club, which was chartered in January 2021, has assessed the poor state of the Occupational Therapy Department of the Hospital and adopted it as a priority project. 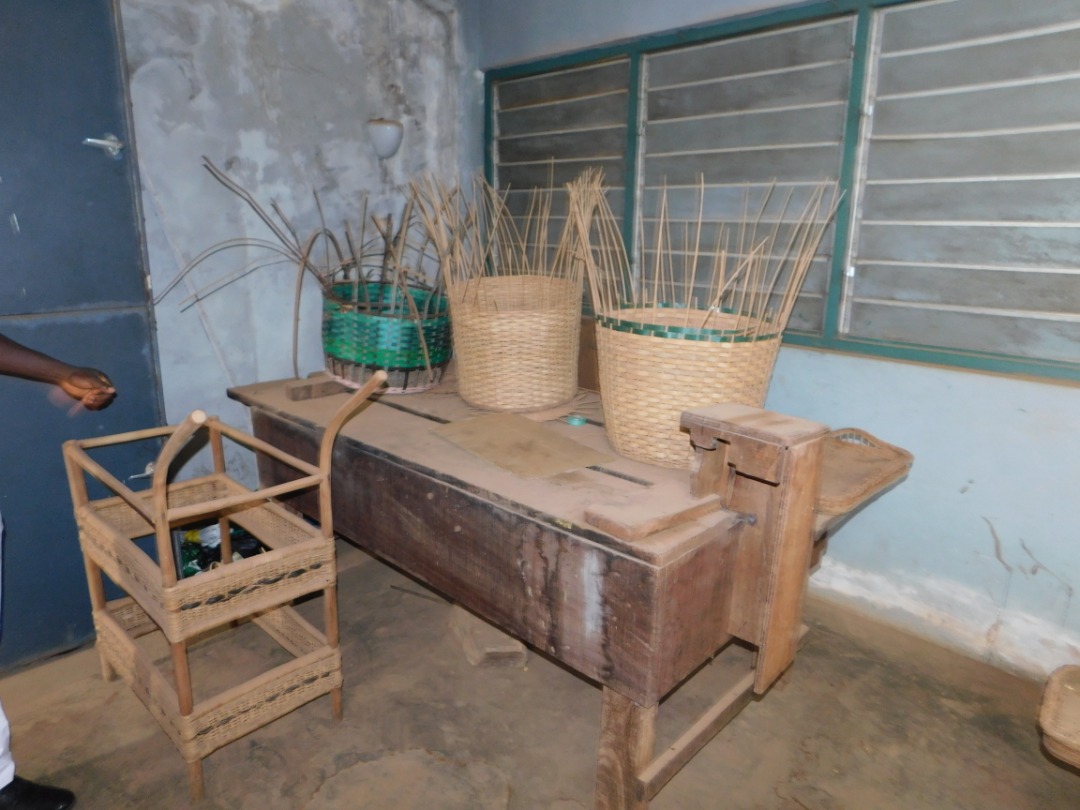 Bricklane Development Group, an Architectural firm in Adenta has partnered with the club and is currently undertaking a valuation.

Clara, the Charter President, said the club is fully committed to its pledge to rehabilitate the facility and will execute the project through fundraising and partnerships with other organisations and stakeholders. 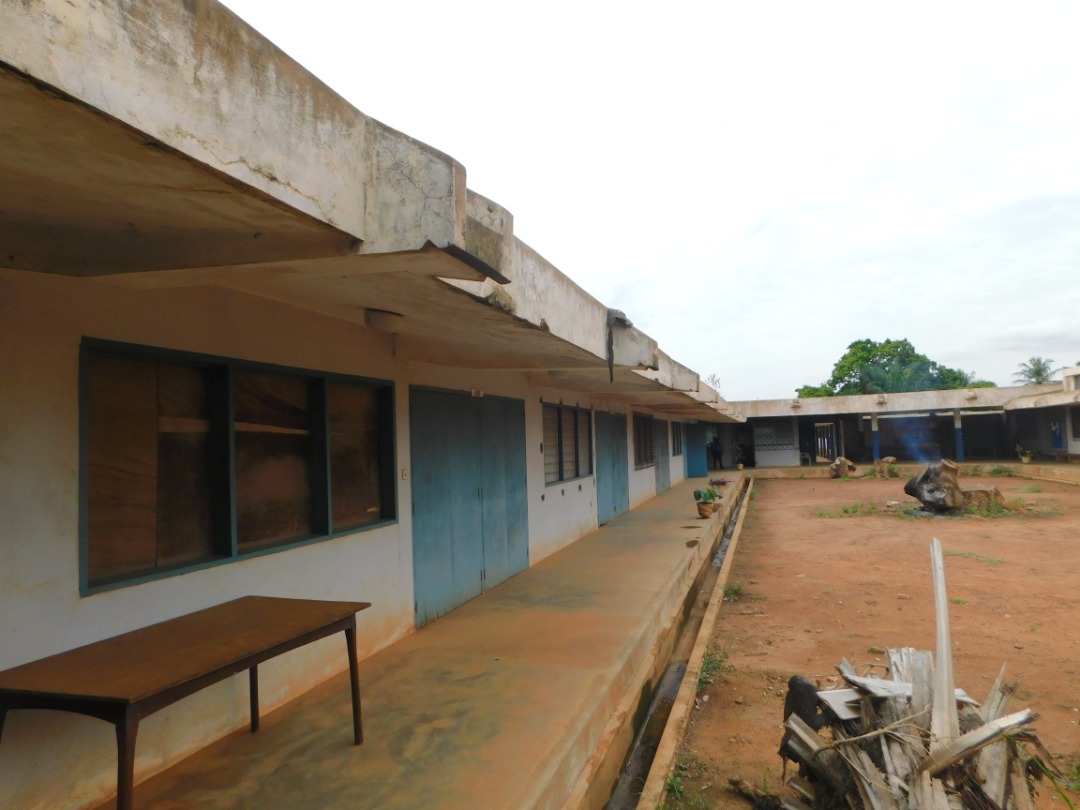 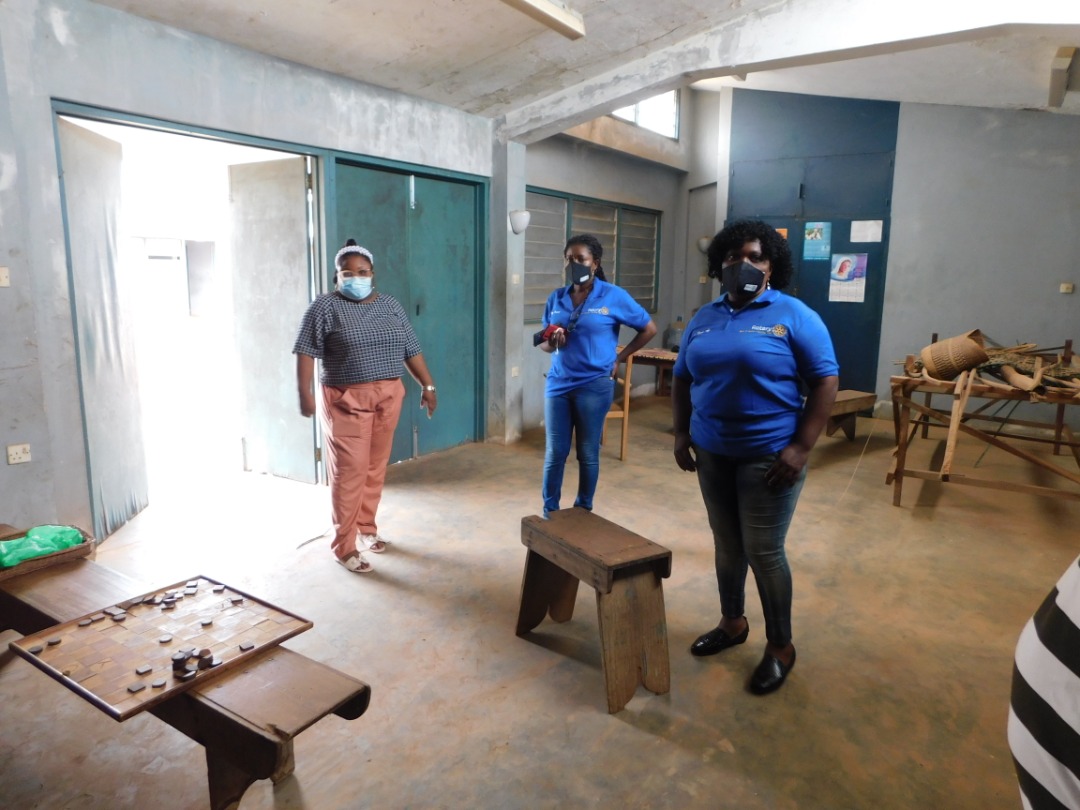 The Clinical Head in charge of the Occupational Therapy Department, Ann Sena Fordie, welcomed the initiative by the leadership of the club, and appealed to other benevolent organisations to support mental health centres in the country to boost patient recovery and reintegration into society as responsible citizens. 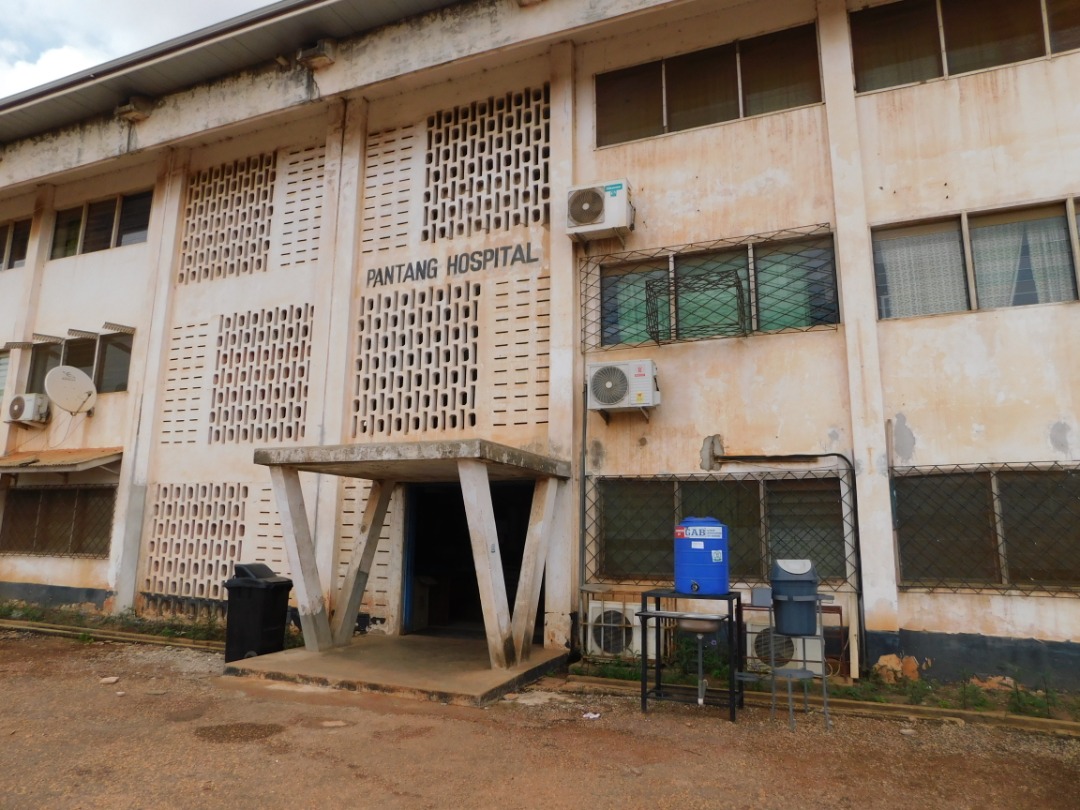 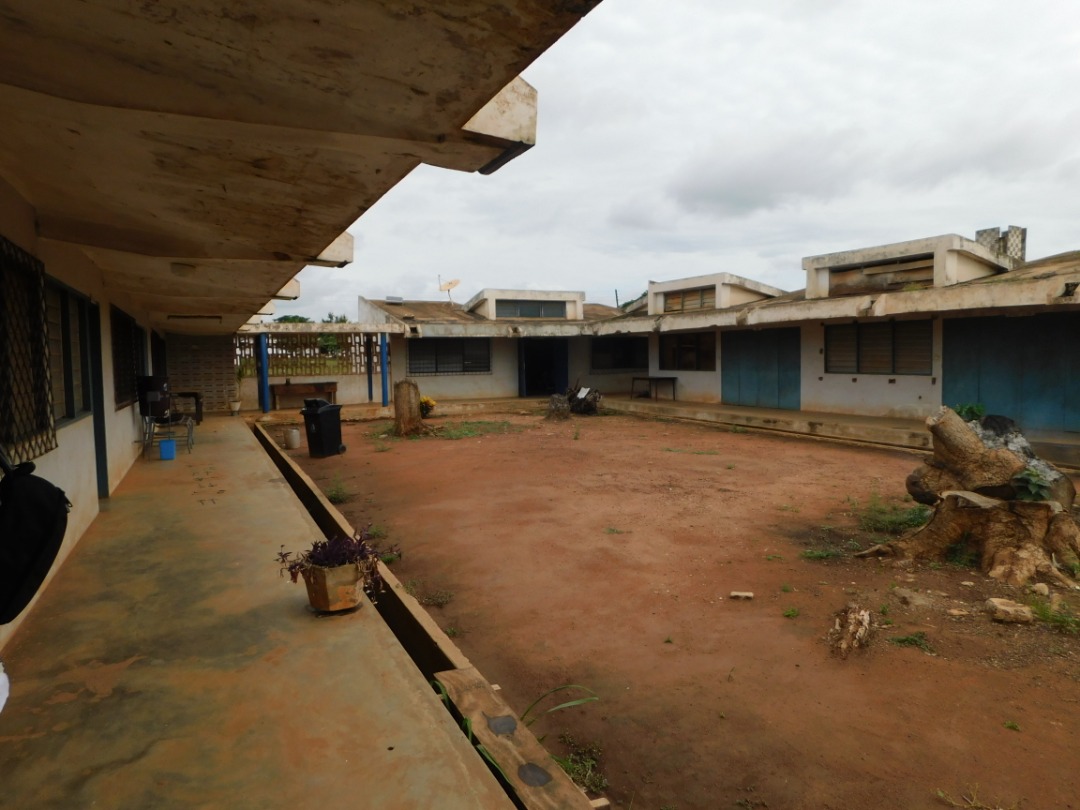 It is estimated that approximately 10% of Ghana’s total population suffers from varying degrees of mental illness.

The lack of state funding to improve facilities has been identified as one of the main reasons why many patients look for help from informal health services, mostly faith-based practitioners, who lack the professional expertise to handle patients.

Young Ghanaian engineer in US dies after reportedly drowning