Over a hundred traders have been displaced following a demolition exercise at the Tetteh Quarshie Arts Centre in Accra.

The demolition exercise took place on Friday morning and was carried out by a team of policemen. 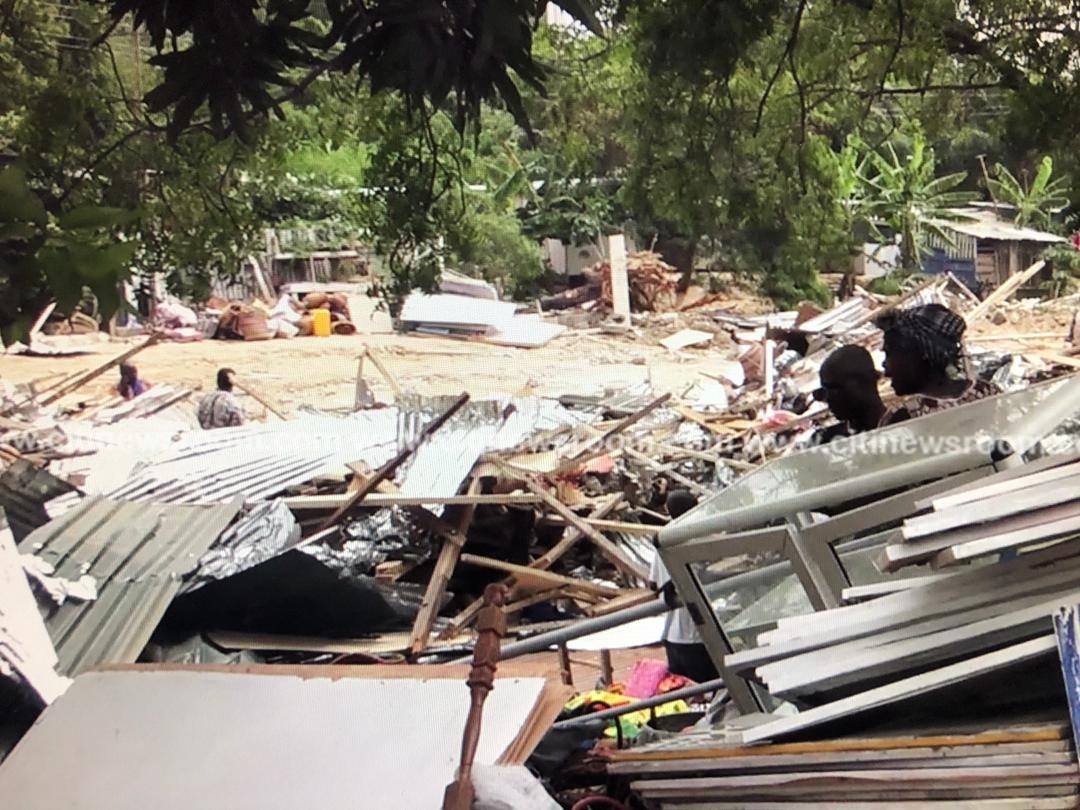 According to sources within the police, the land on which the market structures were erected has been reclaimed by its rightful owner, a private businessman, for development.

The sources also revealed that the market structures were illegally erected there and a court permit had been secured, giving the police the mandate to evict the artisans following a 9-year legal tussle over the land.

Some of the artisans who spoke to Citi News expressed regret over the development.

While indicating that they should have been given ample time to vacate the place, they said they believe the action of the security officers was harsh and unwarranted. 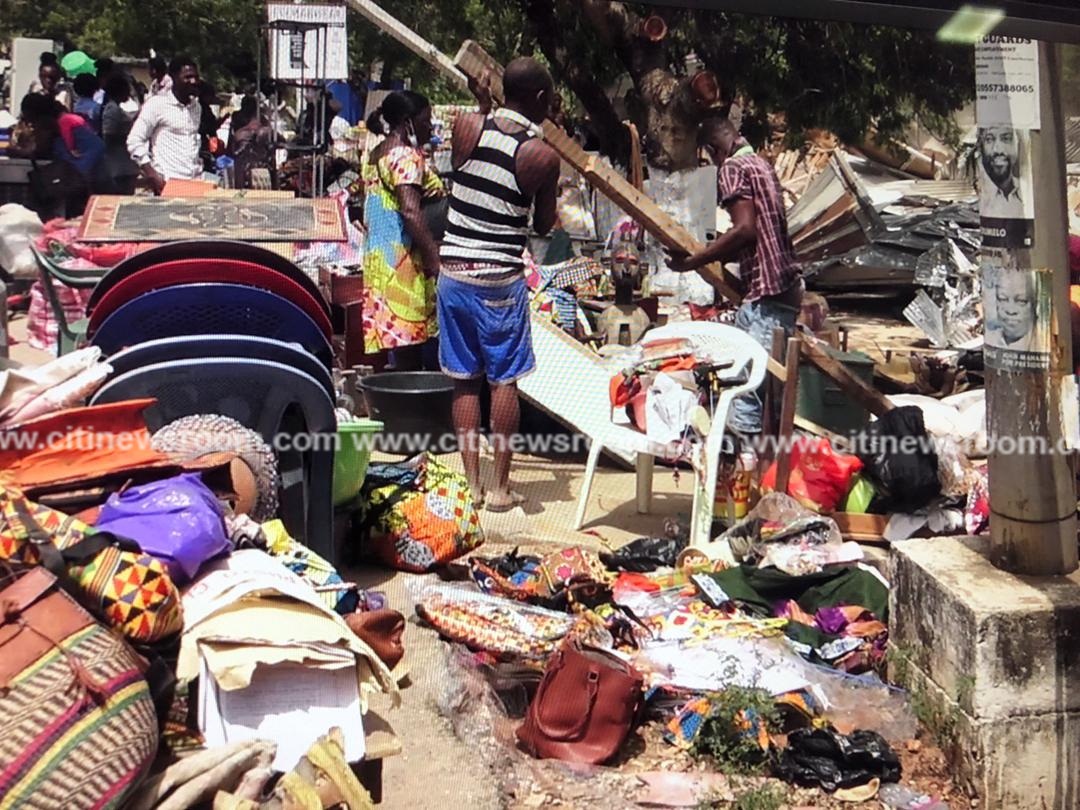 “Even though there is a land litigation, this is not the best thing to do to us. We don’t want to rely on anybody, that is why we are able to do our own business here. They did not managed the situation properly,” one of the artisans said. 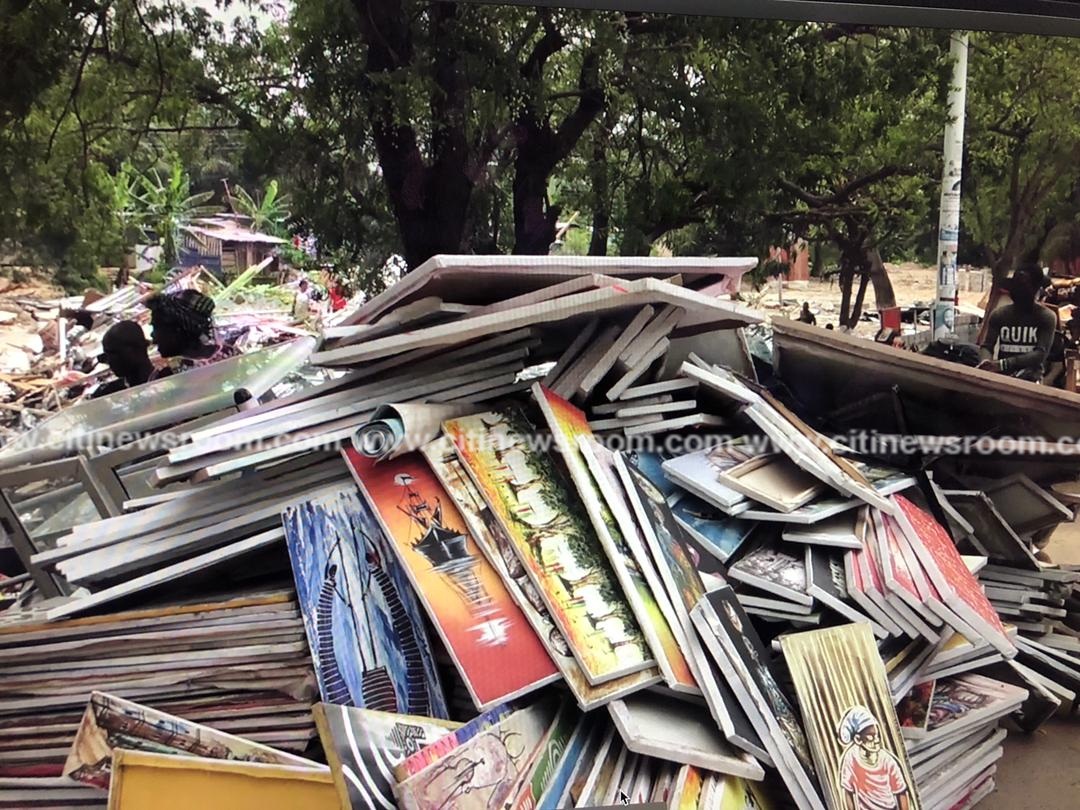 Another artisan said over the past three months, they have enjoyed a boom in their businesses and even though the land may have been taken over by a private businessman, an alternative arrangement could be made for them.

“I feel bad and cheated because this was a full market, and we don’t know how someone will come that he has bought the whole market. There is some remaining land here and when we went to the lands commission we found out that there is a land here which is not sold to the people. So we want the government to develop that piece of land for us,” another said.

Young Ghanaian engineer in US dies after reportedly drowning