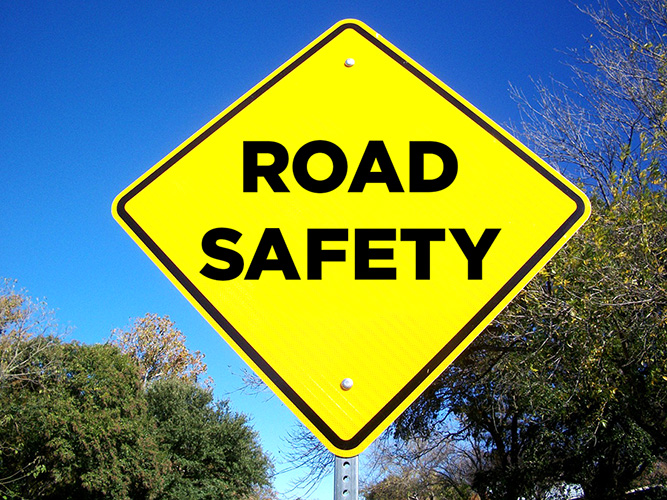 The Regulations, Inspections and Compliance Directorate of the National Road Safety Authority (NRSA), has stepped up efforts to engage stakeholders to promote good road user behaviour.

Head of the Directorate, Mr Kwame Koduah Atuahene, said the objective was to improve institutional compliance towards motor-traffic issues.

Education for good road user behaviour, engineering for safer roads and vehicles, as well as the enforcement of traffic laws and regulations were key approaches in reducing road carnages, he noted.

Mr Koduah Atuahene was addressing a meeting with the Association of Haulage Drivers and Owners in Kumasi aimed at educating members on the agenda for road safety.

By the NRSA’s national fatality rankings, he said, haulage vehicles were not among the top three, but their related activities posed a bit of threat on the highways.

Some trucks not properly being maintained, containers not well-fastened to the trucks and at times, loads not secured, were some of the challenges, the Head of the Directorate stated.

He observed that the important roles trucks played in the transportation of goods and services across the globe could not be underestimated, but there were some existing gaps in the way they conducted themselves on the roads.

“These drivers need some level of improved education because of the hazardous nature of goods they transport across and beyond the country,” he noted.

Mr Koduah Atuahene said indiscipline on the roads were not always the fault of drivers and pedestrians, explaining that some institutions tended to fail in performing their functions, which created discomfort on the roads.

SSNIT to save $17 million through ID Card merger with NIA