Man who murdered wife and attempted suicide dies at Apam 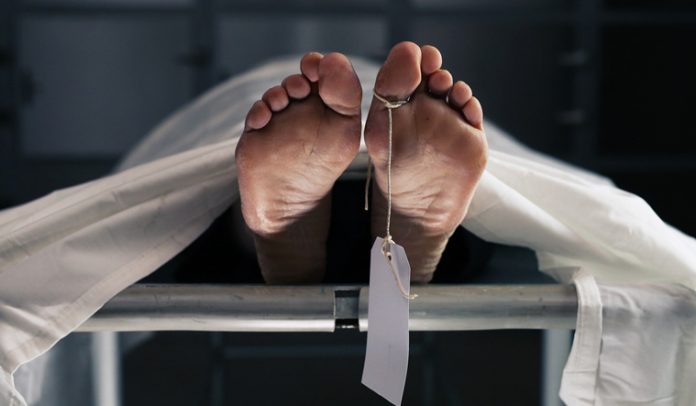 A 46-year-old man who allegedly murdered his wife and attempted suicide has died on admission at the Apam Government Hospital after taking in a substance suspected to be poison.

Kwesi Kumi, alias One Stone, allegedly stabbed his wife, Adiza Ibrahim, 39, in the chest with a knife in her room at Breman Asikuma in the Central Region, locked the door, and bolted.

Police at Ekumfi Otuam received information from residents that they had found Kumi unconscious by the roadside.

The suspect was taken to Apam Government Hospital and after he regained consciousness allegedly confessed to the crime, adding that, he had tried committing suicide by taking a poisonous substance.

He died Wednesday, July 7, night while receiving treatment. His body has since been deposited at the same hospital mortuary pending further action.