Government spent over GHS1 billion in 2020 to import fertilisers, the Minister of Agriculture, Dr. Owusu Afriyie Akoto, has disclosed.

According to him, this alone demonstrated the government’s commitment to boost the country’s agricultural sector.

Dr. Afriyie Akoto said this when he addressed farmers, inputs dealers, regional agriculture directors, and district agricultural directors at Ahinsan in the Ashanti Region last Thursday as part of his regional tour. 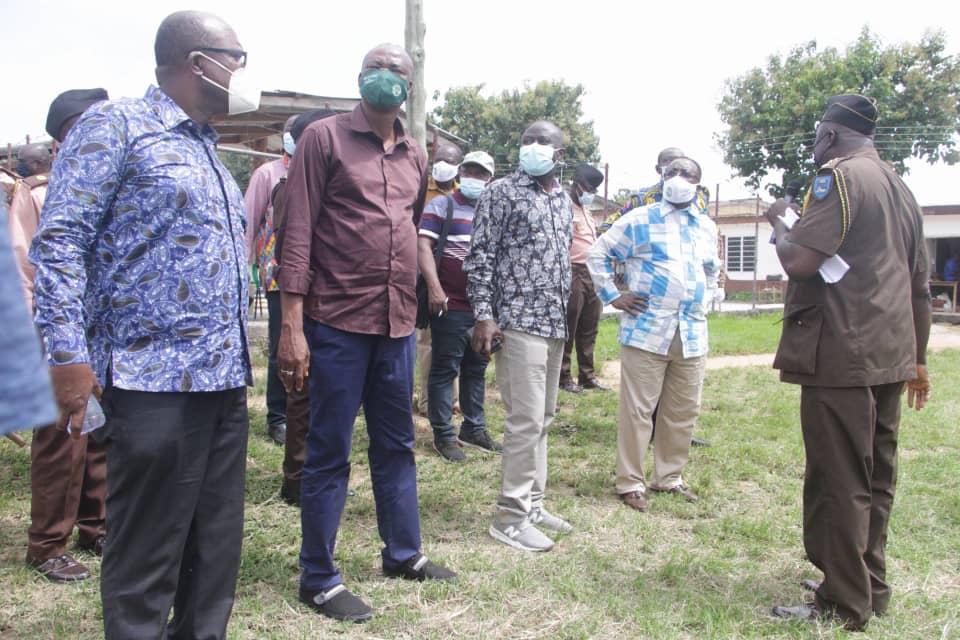 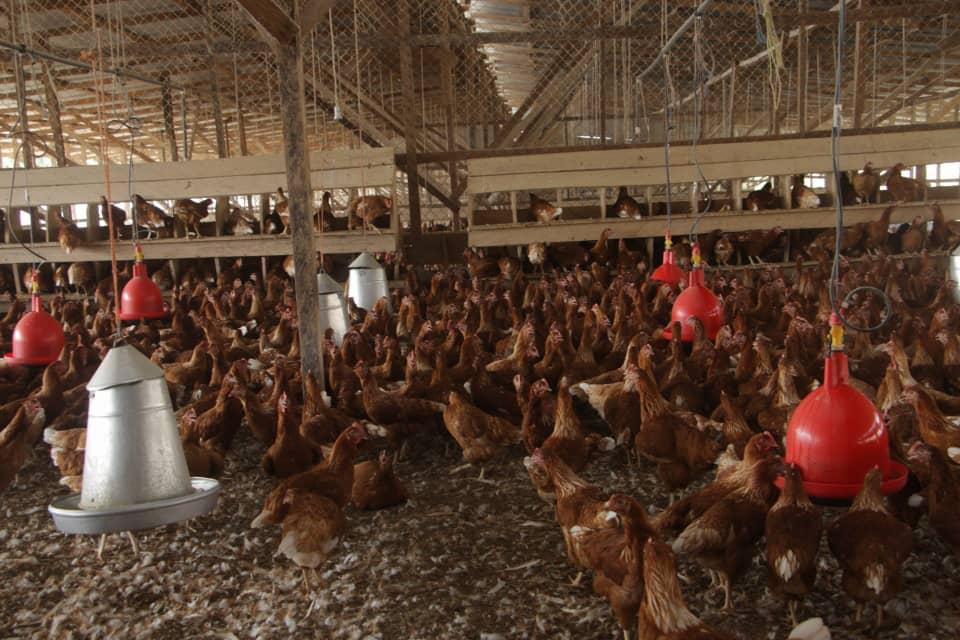 He made the remark in reaction to calls by especially the farmers on the government to reduce prices of fertilisers.

He said the government in its quest to make farmers richer has subsidised fertilisers in particular, by 40% stating that “this means the farmer has extra money for savings”.

At the Amanfrom Prison, the Commandant, ADP Francis M. Yelpuo, said the prison has a total of 40 acres of oil palm plantation which gives a year-round harvest.

He said the facility has a 45 sow piggery with a current total of 373 pigs, offering a comprehensive practical training to inmates and officers.

He also said the prison could boast of 73 sheep and 59 rabbits, in addition to a 2-acre vegetable farm. 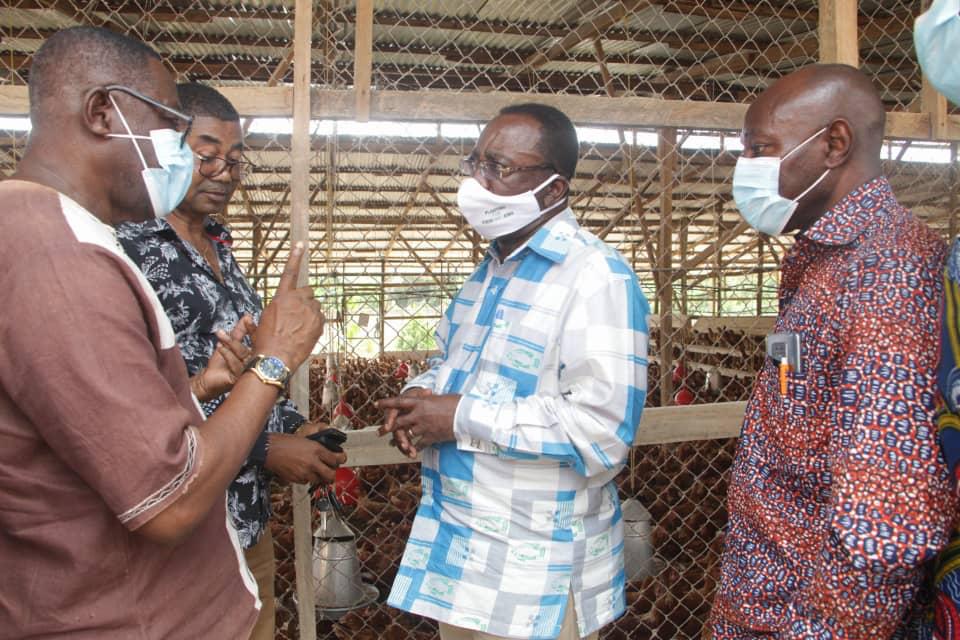 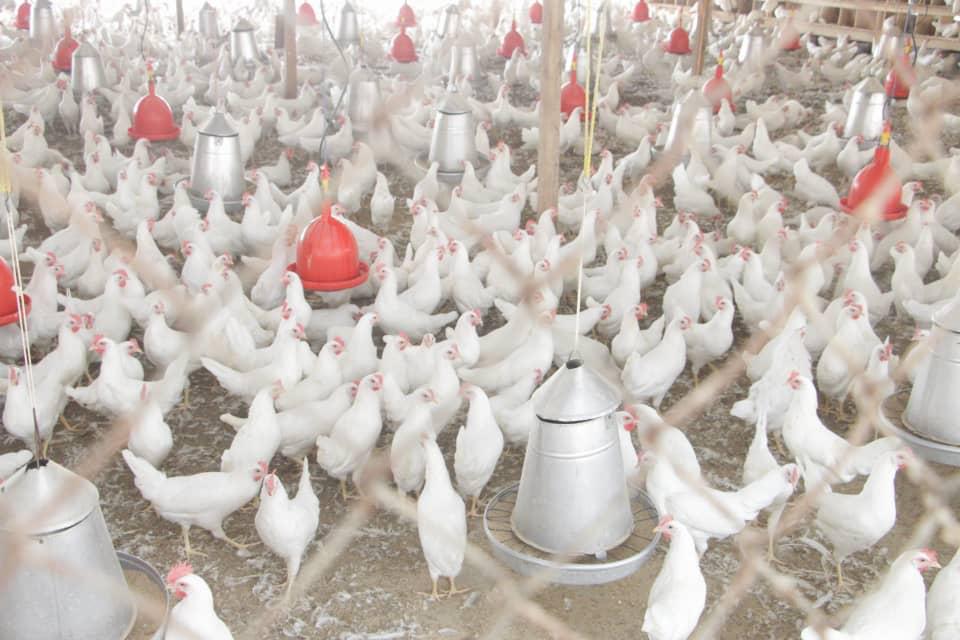 He continued that the prison can also boast of a 40-acre of maize farm and 10-acre swampland, the multiplication of taro suckers for the ministry of food and agriculture (MoFA) for onward distribution to farmers.

The commandant appealed to the minister for a 3000L poly tank and nipple drinkers to improve the health of the animals.

But Dr. Afriyie Akoto entreated the command to concentrate on projects they can be commercialised.

“I can’t promise you free tractors, but I can offer you one with a 40% reduction and that’s what we can do,” he added. 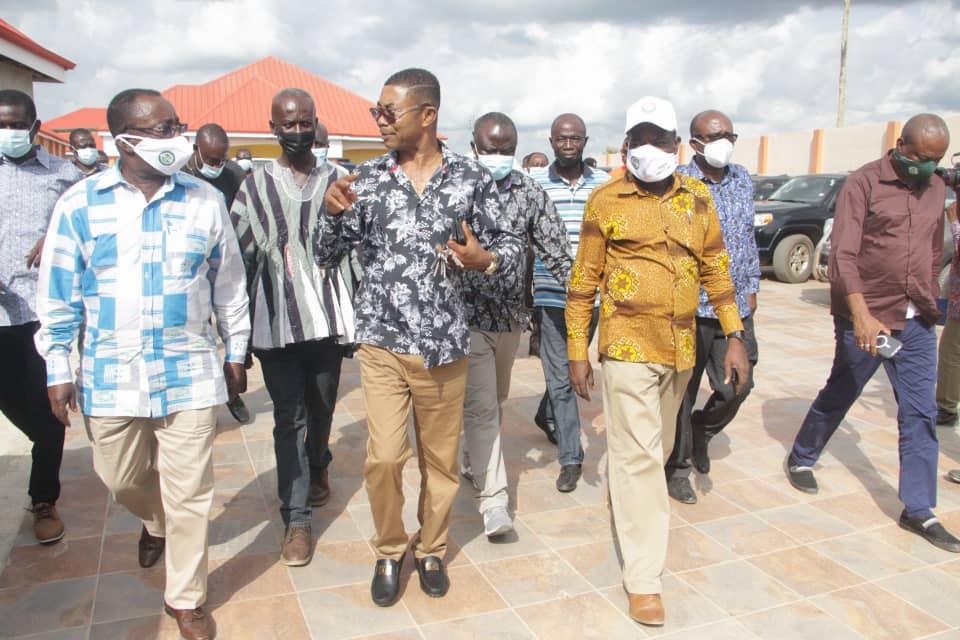 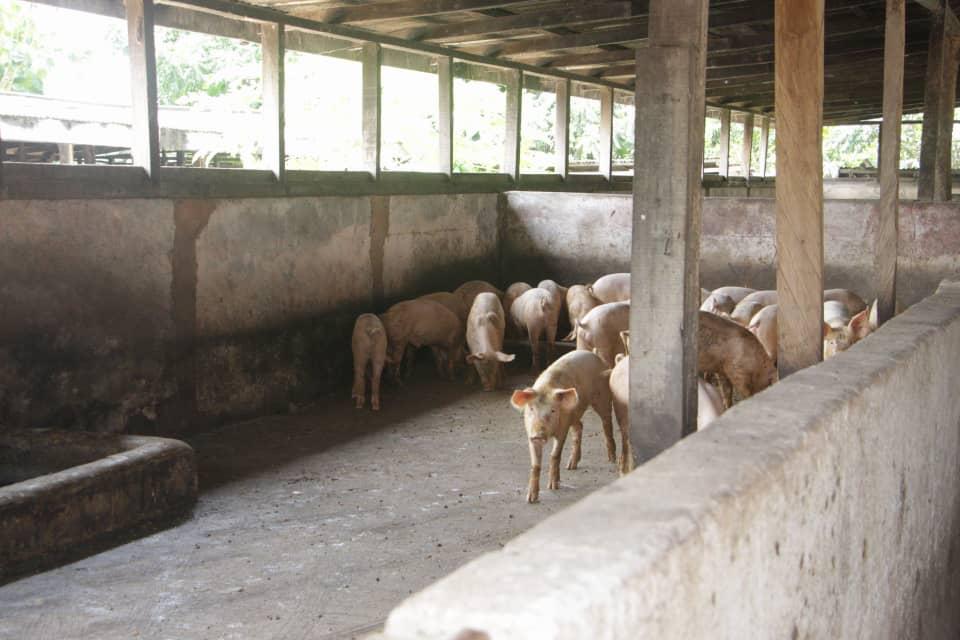 Later, the minister called on the Asantehene Otumfuo Osei Tutu II at the Manhyia Palace.

At the Manhyia Palace, Otumfou acknowledged the efforts of the government in raising the level of agriculture in the country, particularly in the Ashanti Region.

He pledged his support to sustain the gains made in the agriculture sector.

Telemedicine, the future of health