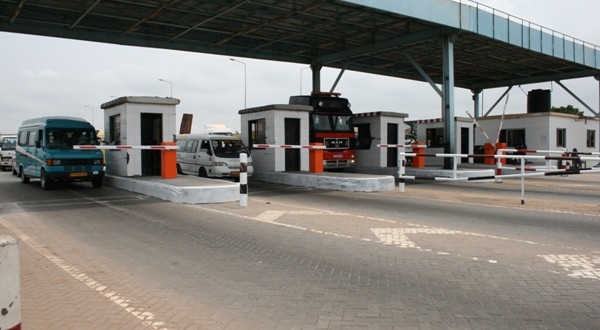 Members of the Public Accounts Committee of Parliament have called for immediate relocation of the Weija Tollbooth.

This came to light when the Minister of Roads and Highways appeared before the committee.

Speaking to GBC News, a Member of the Committee and the MP for Mpraeso, Davis Opoku Ansah, said the presence of the tollbooth close to the Weija Dam poses a threat to the dam due to the heavy human activity and its resultant pollution.

He suggested its relocation to the N1 Highway to avert the looming danger on the dam.