The Chief Executive of the Accra Metropolitan Assembly, Mohammed Adjei Sowah, has hinted at plans to conduct a comprehensive assessment of the city’s road infrastructure to develop alternative means of transport.

According to him, the City of Accra has developed and designed a Climate Action Plan and that one of the key activities was to promote alternative means of transportation.

Mr. Adjei Sowah said this at a cycling event dubbed The Orange Ride held in Accra in collaboration with the Netherlands Embassy in Ghana under the theme “Cycle down Carbon”. 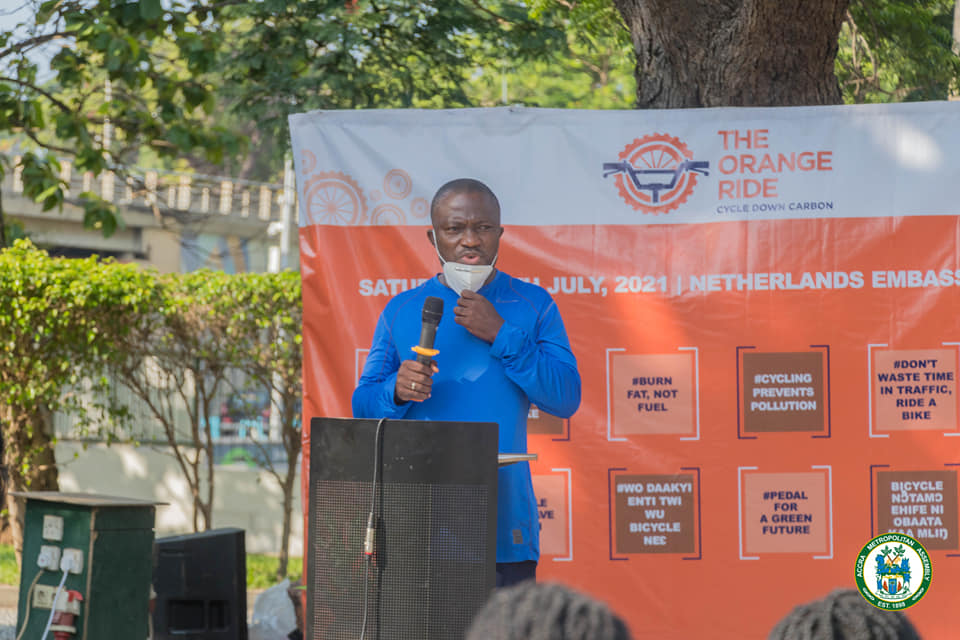 The Mayor mentioned that the Assembly was developing an efficient transport system that would help reduce the number of vehicles on the road, encourage walking, cycling and promote a mass transit system.

“We experience perineal flooding, and sometimes we do not pay attention to the fact that the causes are climate-related. We have taken issues of climate very serious in Accra. We have developed and designed a Climate Action Plan. One of the key activities of our action plan is to promote alternative means of transportation. Accra is very biased towards vehicles, and we have often not been paying attention to biking and walking,” he said. 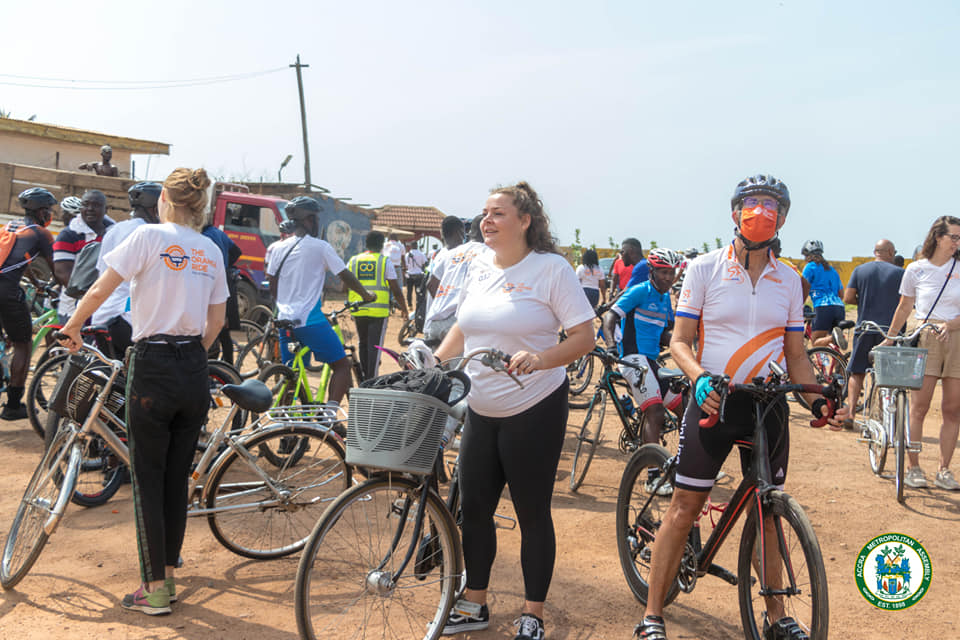 “Indeed we may have some road corridors that are bike-friendly but largely, as a city, we have not been conscious of developing the alternative infrastructure for these modes of transport… We look forward to working with the Netherlands Embassy to see how we can conduct a comprehensive assessment of our road infrastructure to promote alternative means of transport,” he added.

Ron Strikker, the Netherlands Ambassador to Ghana who described himself as a biking enthusiast in his welcome address, highlighted the importance of biking, stressing that it was a good course to reduce carbon emissions and enhance personal health. 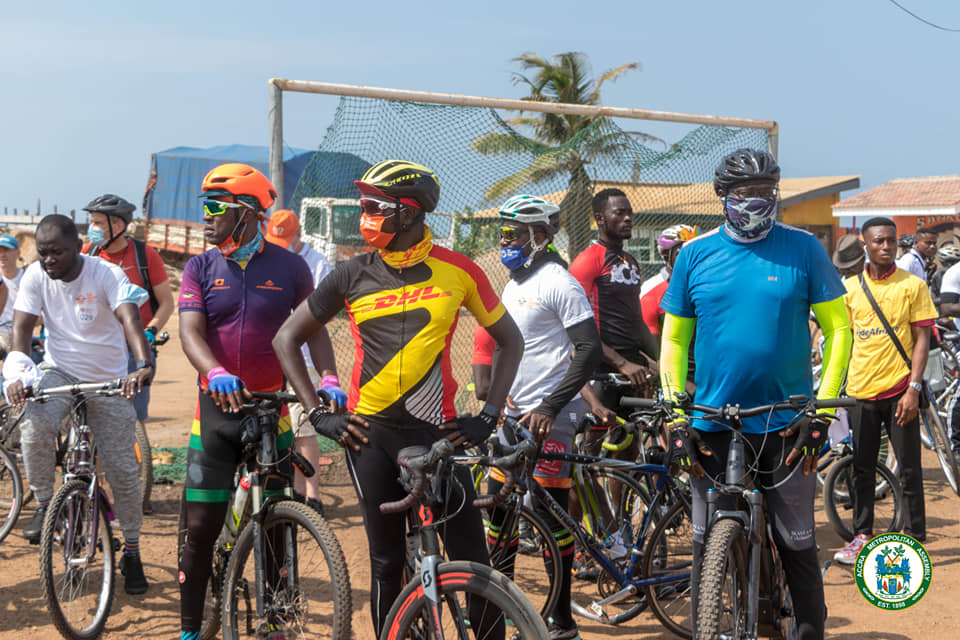 He was hopeful that the city of Accra would be made the cleanest city in Africa and the most bike-friendly city.

He disclosed that he was going to embark on a 2000 kilometre cycling journey from the Netherlands to Morocco after retirement. 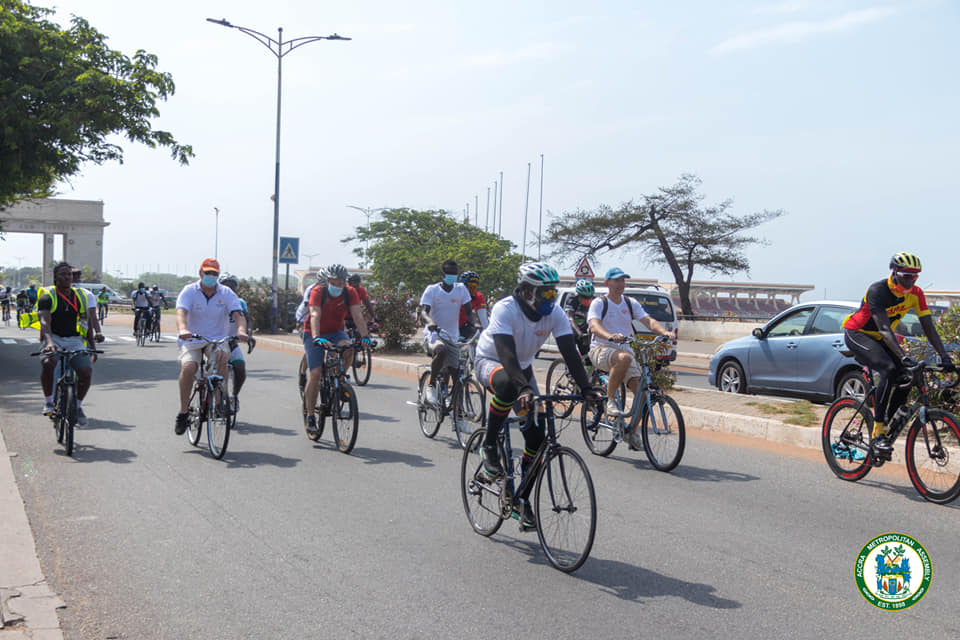 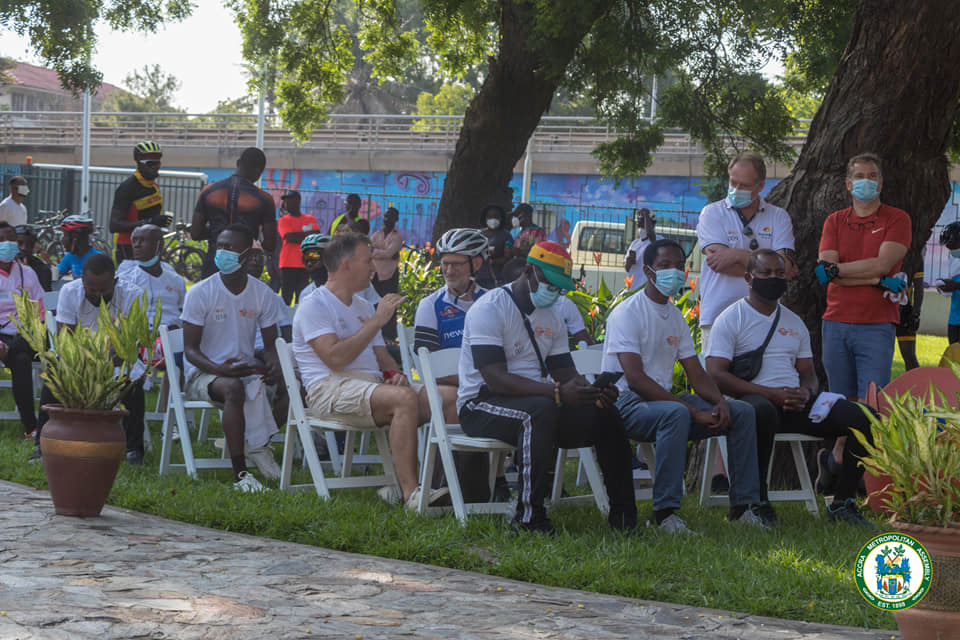 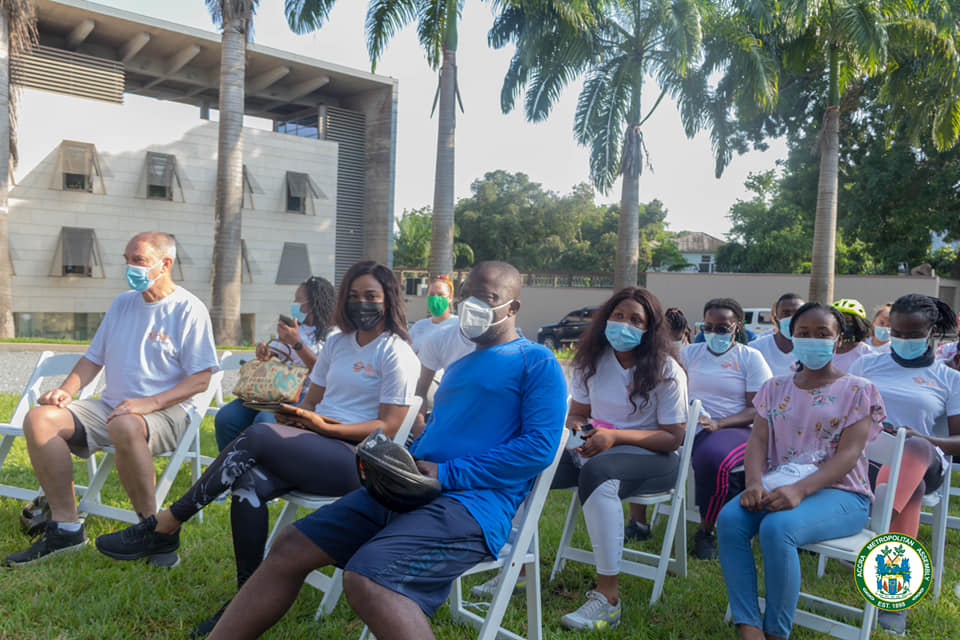