Ghana’s re-appointed High Commissioner to the United Kingdom, Papa Owusu-Ankomah, has presented his Letters of Credence to Queen Elizabeth II at a short ceremony at the Buckingham Palace.

The event, which took place on Tuesday 6th July, officially signifies the assumption of duty by Papa Owusu-Ankomah in the UK. 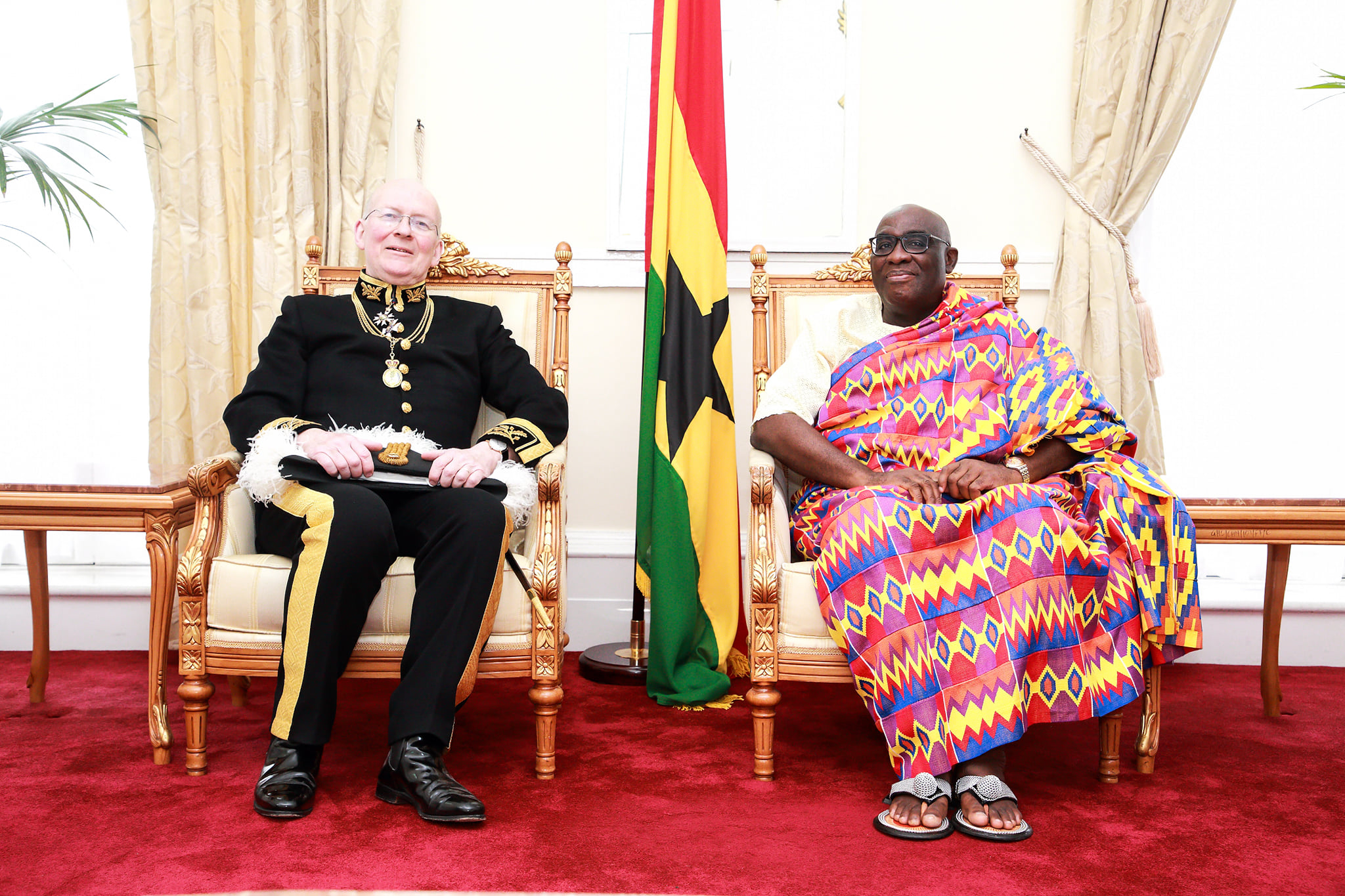 The diplomat completed his first term as Ghanaian High Commissioner in November 2020, but was re-appointed by President Nana Akufo-Addo in March 2021.

He becomes the first person to serve as Ghana’s High Commissioner to the UK twice, serving two consecutive terms. 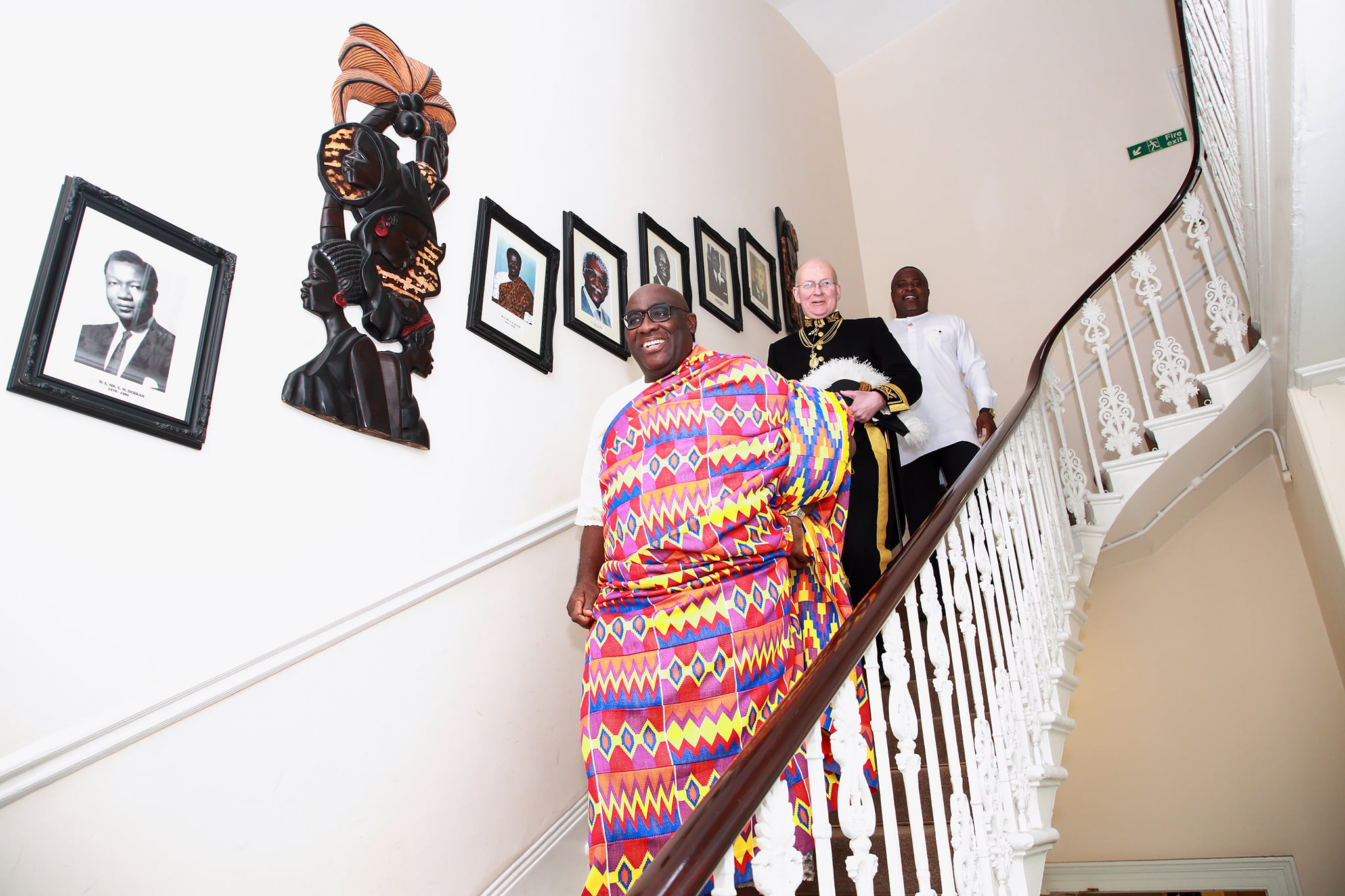 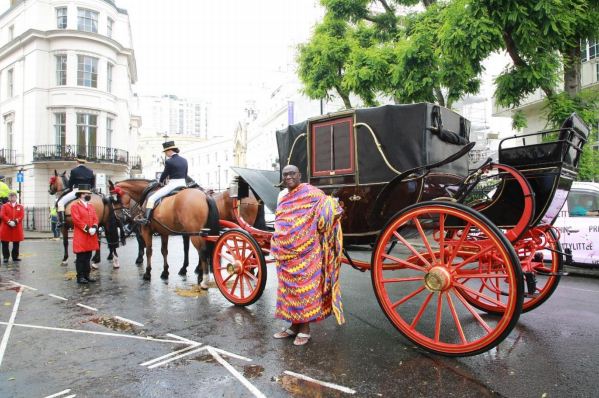 In his remarks after the ceremony, The High Commissioner extended his greetings to all Ghanaians in the UK, assuring them of his commitment to work with them in championing their progress and well-being in the United Kingdom and the Republic of Ireland.