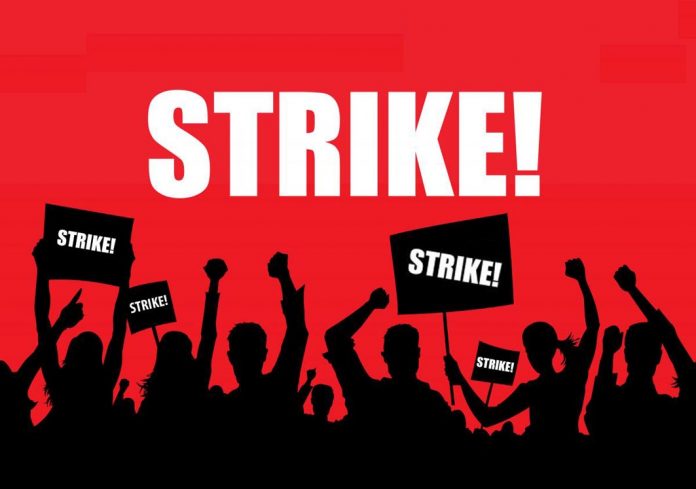 Teachers in the Sene East and Sene West Districts of the Bono East Region have called off their strike, in protest against the high rate of armed robberies along the Atebubu-Kajaji Highway.

This follows a major increase in police checkpoints along the highway as part of measures to curb the robberies.

The Sene East District Director of Education, Ahmed Nasir Ibrahim in an interview with GBC said the breakthrough came after a crunch meeting between the Directors of Education and DCEs for Sene East and Sene West and the leadership of the teachers.

The Sene East teacher’s strike started mid-last week. It was triggered by the death of a teacher at the hands of armed robbers at Premuase in Sene East.

Teachers in Sene West later joined the strike demanding action to end the armed robberies before they return to the classrooms.

But speaking to Radio Ghana via telephone from Kajaji, the Sene East District Director of Education, Ahmed Nasir Ibrahim said the teachers have agreed to return to the classrooms following measures being put in place to combat the armed robbers in the area.

From Bits To Watts: Huawei to accelerate growth of renewable energy