Workers at the Free Zones enclave at Tema are unhappy with a tollbooth built at the entrance of the enclave.

Apart from causing vehicular traffic during peak hours, the workers in the area also complained about the price of the toll.

The Tema Free Zones enclave, with a total area of 1,200 acres, is home to more than 50 companies who are into manufacturing, service provision and commercial export activities. 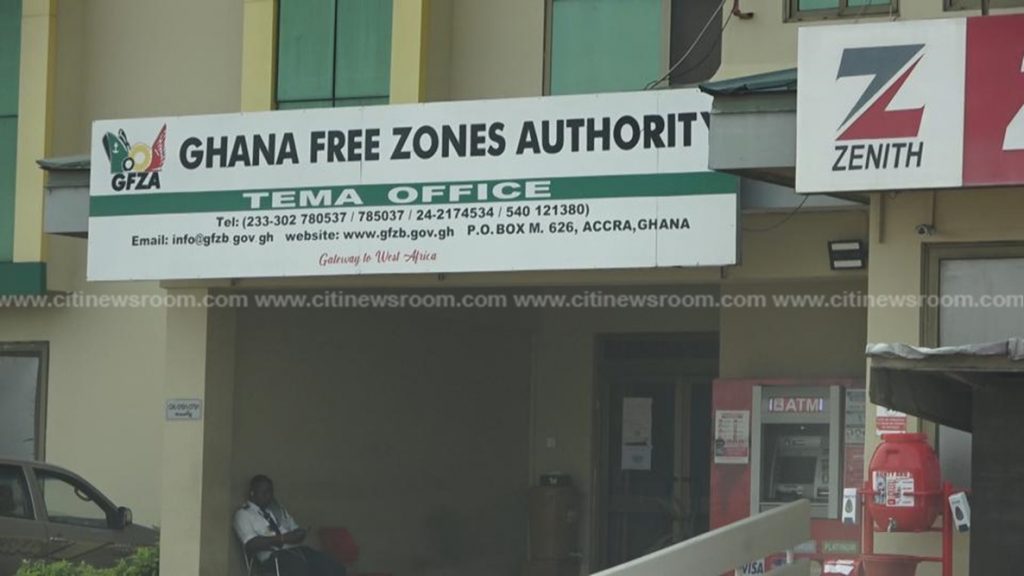 In their current situation, whether you are bringing in a container truck carrying raw materials from the Tema Port, a saloon car carrying a worker or a private forklift entering the enclave, you will have to pay at the tollbooth before you’d be given access to the place.

“I don’t see the need for a toll booth. Many of us already pay tolls before we get here, so there’s no need to pay again before we enter the enclave. Working here is now frustrating,” said Frank Odoi, a transport operator in the Free Zones enclave. 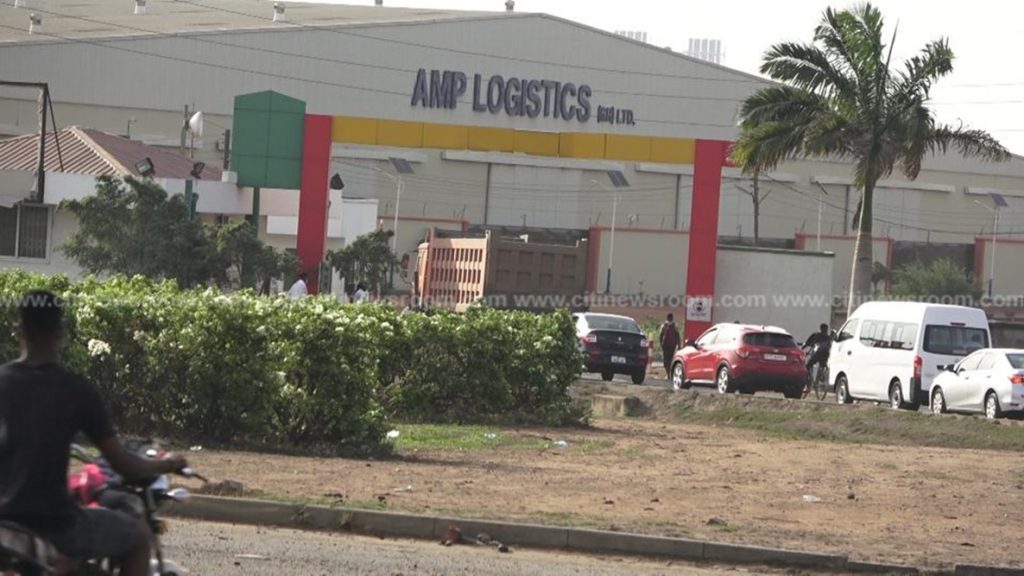 Prior to the introduction of the tollbooth earlier this year, the Association of Free Zones Enterprises saidthey had had discussions with the Ghana Free Zones Authority since 2019 when the idea was first proposed.

Right from the beginning, the Association was not enthused by the idea. 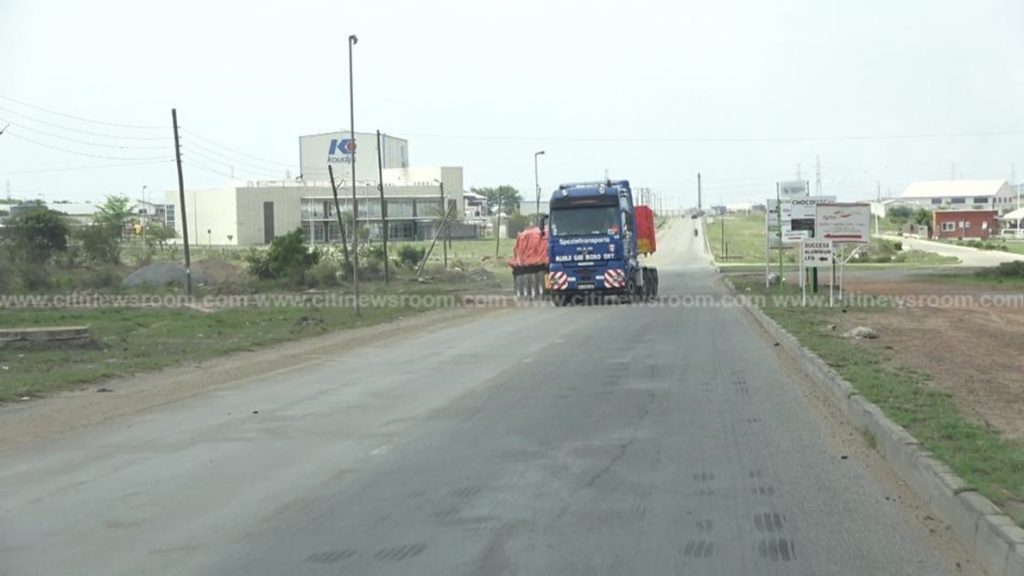 A committee was set up to find a compromise but the secretary of the association, Amanda Gadzekpo said, their concerns about the cost and inconvenience were not considered.

“We are willing to come to some sort of compromise. Should we pay monthly maintenance fees? We are open to that. But for the tolls, I don’t think it’s a good idea. I think it is counterproductive,” she lamented.

The man in charge of the Ghana Free Zones Authority at the time the idea of the toll booth was conceived is Michael Okyere Baafi who is currently the MP for New Juaben South and the deputy minister for trade and industry.

He said government has no intention of decommissioning the tollbooth. 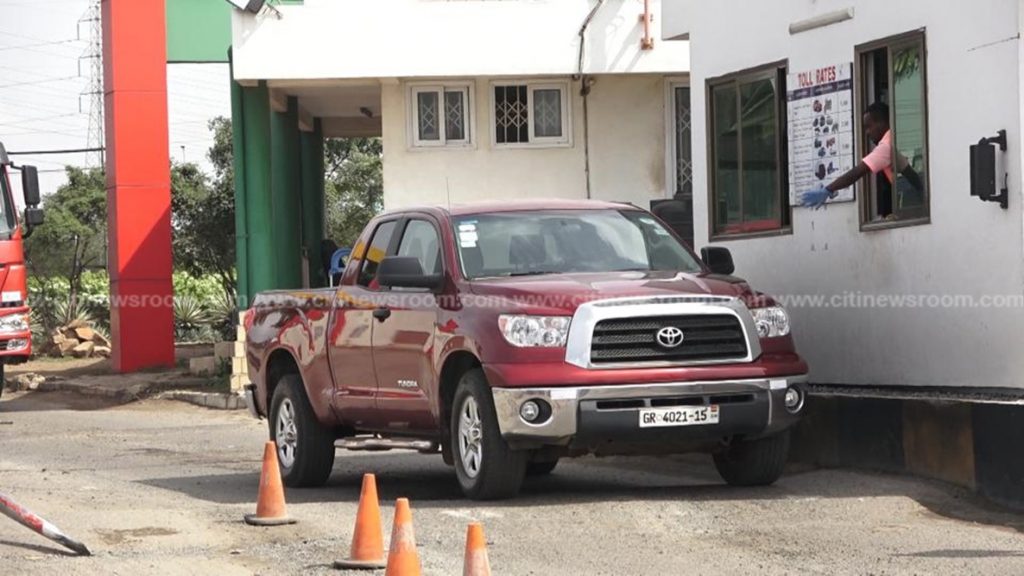 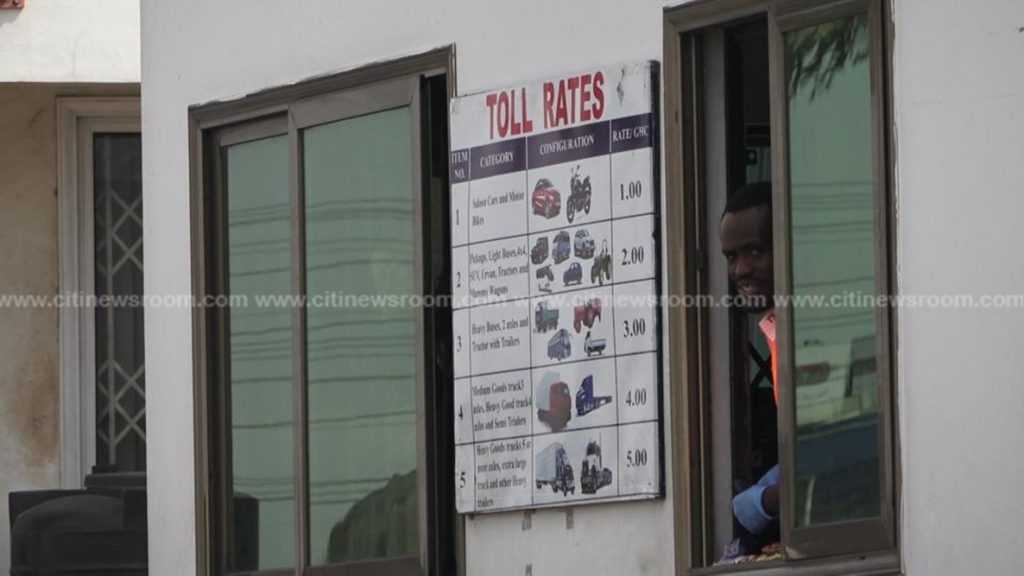 “It is not going to happen today, and I don’t think it will happen tomorrow. This is something that we should have done long ago,” he said.

Police intercepts weapon concealed in food for inmate; suspect on the run