It is another season for the harvesting of watermelon in parts of the North East Region, and some farmers are already worried about post-harvest losses, largely due to the lack of market for the produce.

There are nearly one thousand farmers engaging in the annual production of watermelon in the region. But production always outweighs demand, leading to a glut during the peak seasons.

The melons get rotten every season, and the farmers lose their investments.

In a bid to address this perennial problem, the government started the construction of a melon intake factory in late 2019.

The financiers, the Ghana Exim Bank, pledged to complete the project within 9 months after commencement. But that deadline has elapsed the second time, as the factory is yet to be completed.

During a visit by Citi News to interact with some watermelon growing communities in the North East Region, a farmer in Walewale, Amidu Salifu, said his melon is ready, but there are no buyers.

According to him, prior to the season, officers from the Municipal Agriculture Department put them into groups with the assurance that the product will now be absorbed by the factory, which will be completed before the harvest season.

“We were informed that the factory will absorb the produce this year, and so we cultivated a lot of the melon, and now they are about to waste because there are no buyers. As we speak, it is harvesting time, and the factory is not ready yet. There is no doubt that we will record losses again this year”, Amidu Salifu complained.

Just like Amidu Salifu, a lot of the farmers were motivated to cultivate the melon this year because of the assurance of the readiness of the factory to buy from them.

“We were made to form groups, so that our activities can be monitored. They said the factory will buy only quality melons. That motivated a lot of us to farm this year. But now it looks like we will be disappointed again because the factory is not ready and there is no good market too” Amidu Salifu added.

The Vice President, Dr. Mahamudu Bawumia, broke the ground for the construction of the melon factory in December 2019. 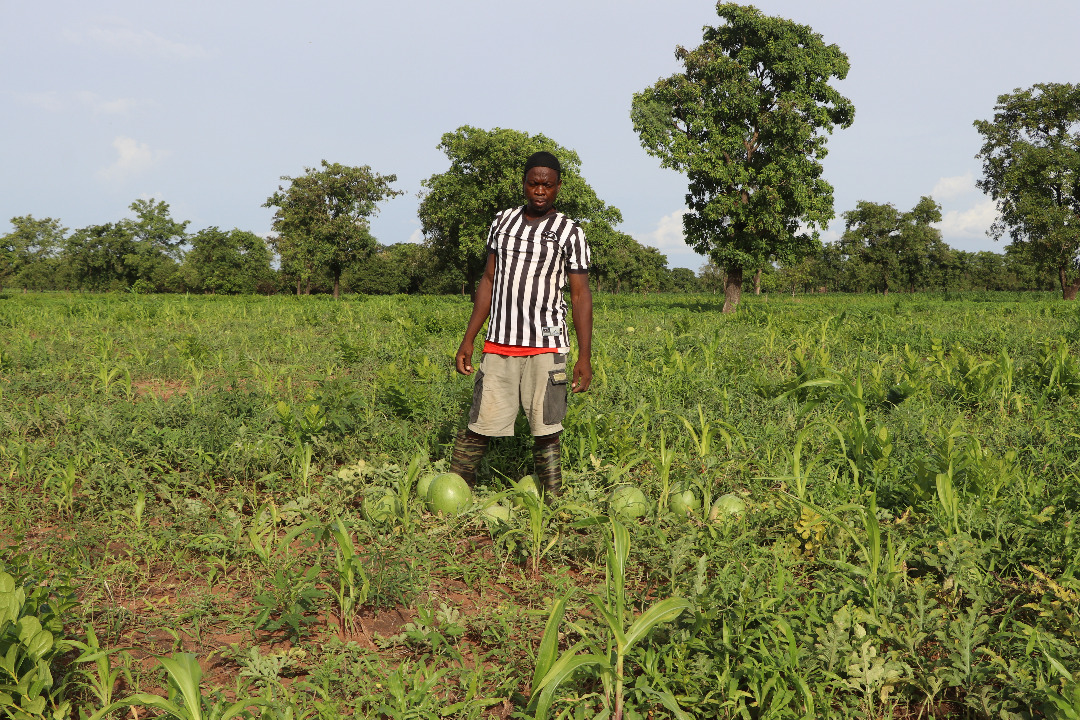 The factory is under the government’s flagship project; the One District, One Factory. The Exim Bank is funding its construction.

The factory was expected to be delivered within a year after the sod cutting. But two years down the line, it is yet to be completed. 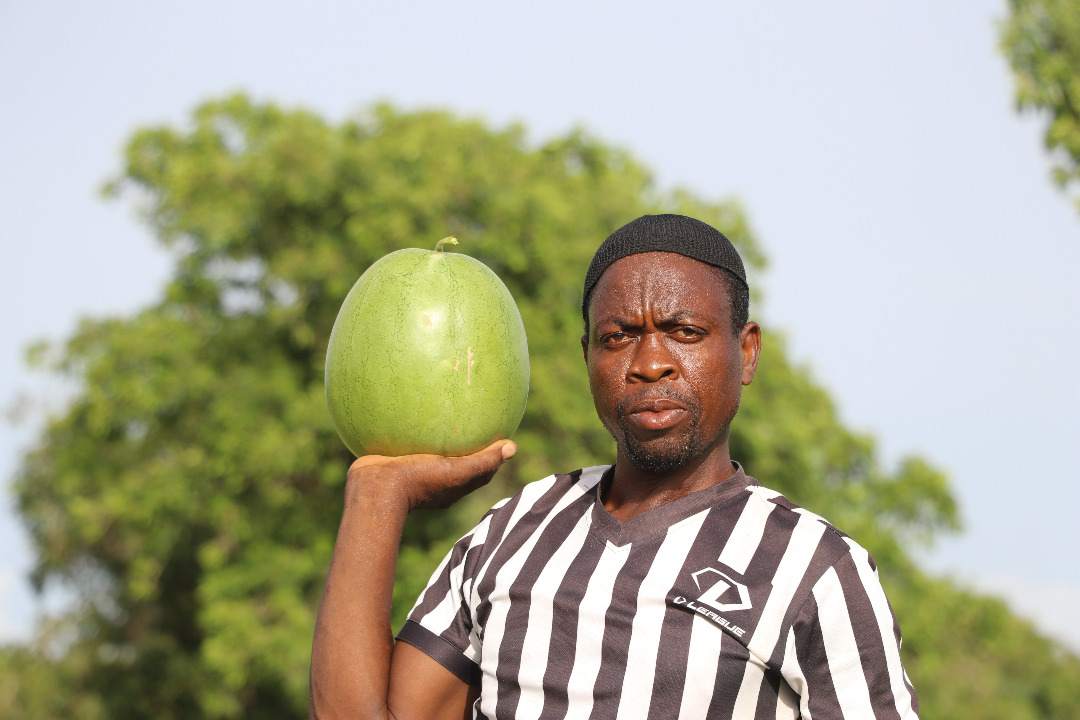 The President toured the factory in June 2021 to inspect the progress of work. Processing equipment has been installed, but it is not ready for intake of the farmers’ produce.

As the farmers wait relentlessly for the factory’s completion, Amidu Salifu and his colleague farmers have only one plea.

“Our headache right now is how to secure the market for the melon because we have incurred a lot of costs for the cultivation. We are just appealing to stakeholders to help us so that we don’t experience what we go through annually again.”

Free Resources You Can Use to Start Your eCommerce Business

Free Resources You Can Use to Start Your eCommerce Business