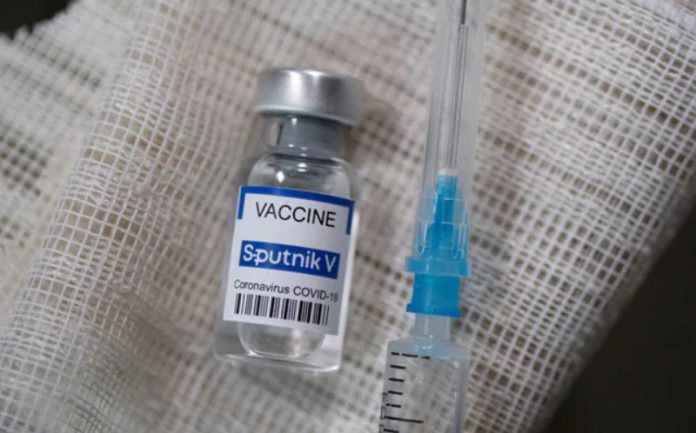 In a letter dated 14 July 2021, the company said it is unable to secure the vaccines from the manufacturers.

The contract with Al Maktoum has been a matter of controversy, with the Minority in Parliament, raising serious issues with it. Seven Minority MPs’ led by their Leader Haruna Iddrisu sponsored a Private Member’s Motion, calling for a Bipartisan Committee to probe the issues.

The House adopted the motion culminating in the formation of a nine-member ad-hoc committee under the Chairmanship of Deputy Majority Leader, Alexander Afenyo-Markin.

The Committee is to among other things, determine whether the agreement was an international business transaction requiring a Parliamentary approval, the procurement method, the price per dose, and whether the Minister of Health, Kwaku Agyemang Manu misled MPs when he appeared before the Health Committee.

At its first sitting, the Minister for Health disclosed that the Attorney General advised that the agreement was of international nature and needed Parliamentary approval.

He explained the reasons why prior Parliamentary approval was not sought.

He also touched on why he agreed to a 19 dollar per dose when the factory price was around 10 dollars per dose.

Mr. Agyemang Manu said he made efforts to have a direct dealing with the manufacturer but was unsuccessful.

The Minister read a letter from the company announcing its decision to terminate the vaccine supply agreement.

Mr. Agyemang Manu insisted that government did not make any payments to the company.

He said while it is true that Letters of Credit were issued to the company, they could only draw when the Ministry confirmed receipt of the vaccines which has not been done.

VIDEO: You’ve gone under the knife for a sexy body – Delay bluntly tells Sefa in her face