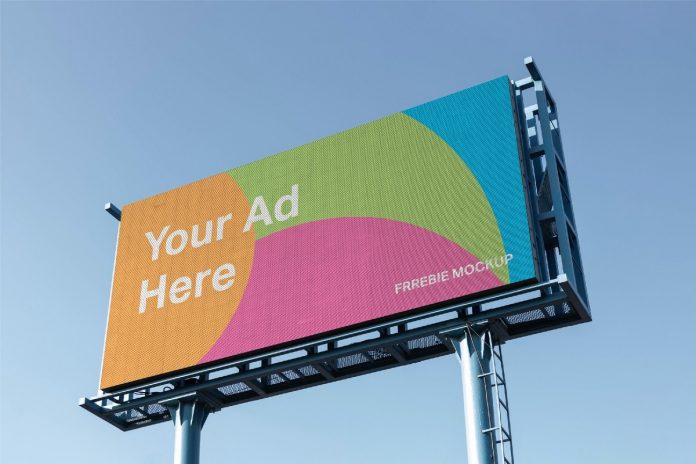 The Greater Accra Regional Coordinating Council (RCC) in collaboration with the Advertising Association of Ghana, has held a training workshop for members of the Technical Committee on Outdoor Advertising (TCOA) of the various Metropolitan, Municipal and District Assemblies (MMDAs).

The one-day workshop seeks to educate members on laid down regulations and standards in the placement of signages to ensure compliance.

Mr Henry Quartey, the Greater Accra Regional Minister, speaking at the event, described the wrongful management and siting of outdoor advertising signages in the Region as chaotic and threatening the lives of road users.

He noted that billboards and outdoor advertisements were an essential part of branding and marketing for businesses and a major source of revenue for the Assemblies and advertisers.

“Nonetheless, in recent times, billboards in the national capital, clutter along the roads, posing a threat to pedestrians and drivers and thereby compromising road safety.

“To worsen the situation, our ceremonial routes have not been spared, a development, which has also affected the beautification of the city.

“It is in the light of this that we are training some key officers of the Assemblies to upgrade their knowledge in the policy guidelines on the outdoor advertisement to enable them to effect the needed change we all desire,” he said.

He urged MMDAs to be very circumspect in the management of outdoor advertisements by complying with the standards as set by the Standards Authority.

The Regional Minister said a critical look at the situation suggested that MMDAs were just not following the rules as far as safety was concerned, adding that “the interest is just to cash in on the revenue the venture brings.”

“It is my fervent hope that after this knowledge acquisition exercise, participants will have the requisite technical know-how in assessing applications and granting permits to ensure compliance of the regulations and standards in the outdoor advertisement space in your respective jurisdictions.”

“This will in no small way contribute to the beautification of the cities and towns,” he said.

Mr Quartey asked MMDAs to critically study the National Outdoor Advertising Standard, a policy document produced in 2010, to ensure that structures such as billboards did not impede the visibility of road users or pose danger to public safety.

He assured that the RCC would be on the lookout to remove all signages or outdoor advertisements that were wrongly placed and or did not meet the required standards.

He said mounting bill boards anyhow on portions of roads, especially highways, posed serious challenges to the Ghana Highway Authority and must not be entertained.

He urged the Assemblies to also ensure that roads were safer for all by helping to reduce distractions on roads, which sometimes led to crashes.

Mr Francis Dadzie, the Executive Director of, Advertising Association of Ghana, said it was important for MMDAs to understand the regulations they were working with to enable them to deliver.

He said after the training they would not be blamed for any action taken against recalcitrants.

“After the workshop, we will set up a committee, which will determine the date for the removal of unauthorised Bill Boards,” Mr Dadzie said.

Video of Moesha chilling with her rich boyfriend in Nigeria surfaces