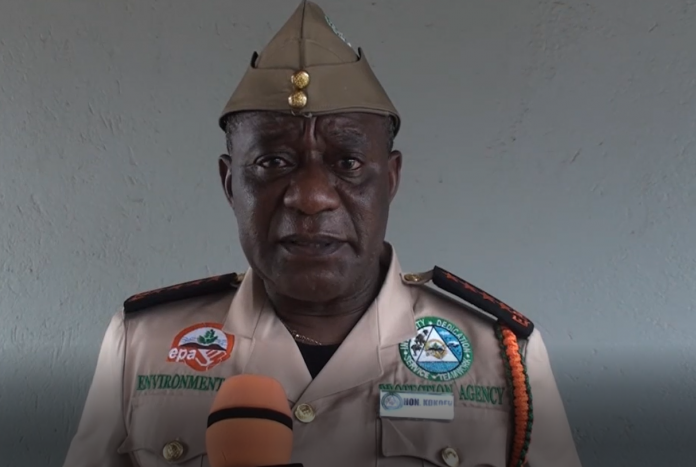 The Executive Director of the Environmental Protection Agency, EPA Dr. Henry Kwabena Kokofu has cautioned residents in the catchment area of the Ahafo North Mining Project site against undertaking what it termed development of “speculative structures” in the area.

As the processes of granting permits from relevant bodies are almost complete with eligible “Project-Affected-Persons” due for compensation, some “faceless persons” have allegedly trespassed and are putting up structures and businesses on the already leased land.

Government through the Environmental Protection Agency, EPA, is leading processes to resolve wranglings for work to start. 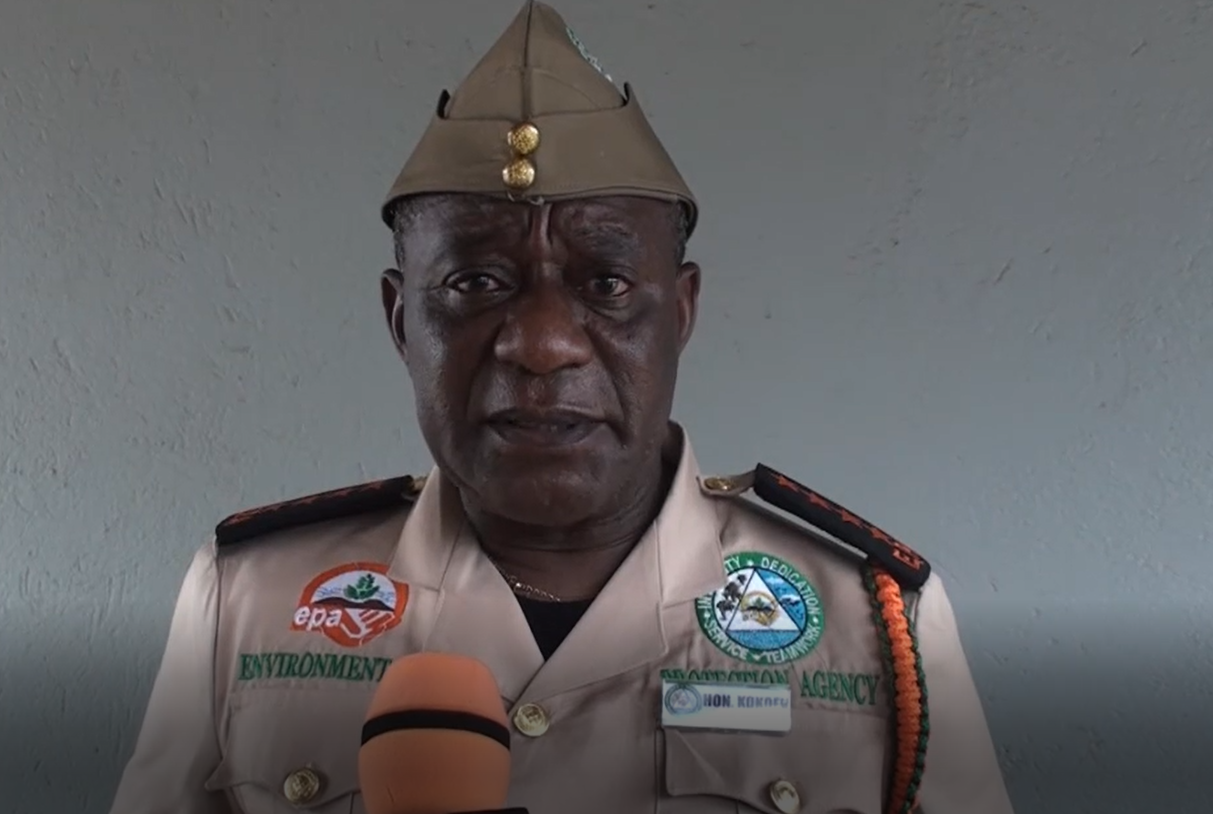 Dr. Kokofu said the EPA is working with stakeholders and Newmont Ghana to ensure that only persons who genuinely have property on the earmarked area for the mining project are compensated.

He said the EPA will continue to engage the people on their concerns and claims to educate them on the need to follow the laid down procedures for them to receive their compensations.

Work on the Ahafo North Project covers a land size of about four thousand hectares. Five towns, Susuanso, Yamfo, Adrobaa, Terchire and Afrisipakrom with over One thousand livelihoods will be affected by the project.

The first step for the Environmental Protection Agency, EPA, to a resolution in the Ahafo North Project, was the reconnaissance airborne survey with stakeholders within the catchment area. 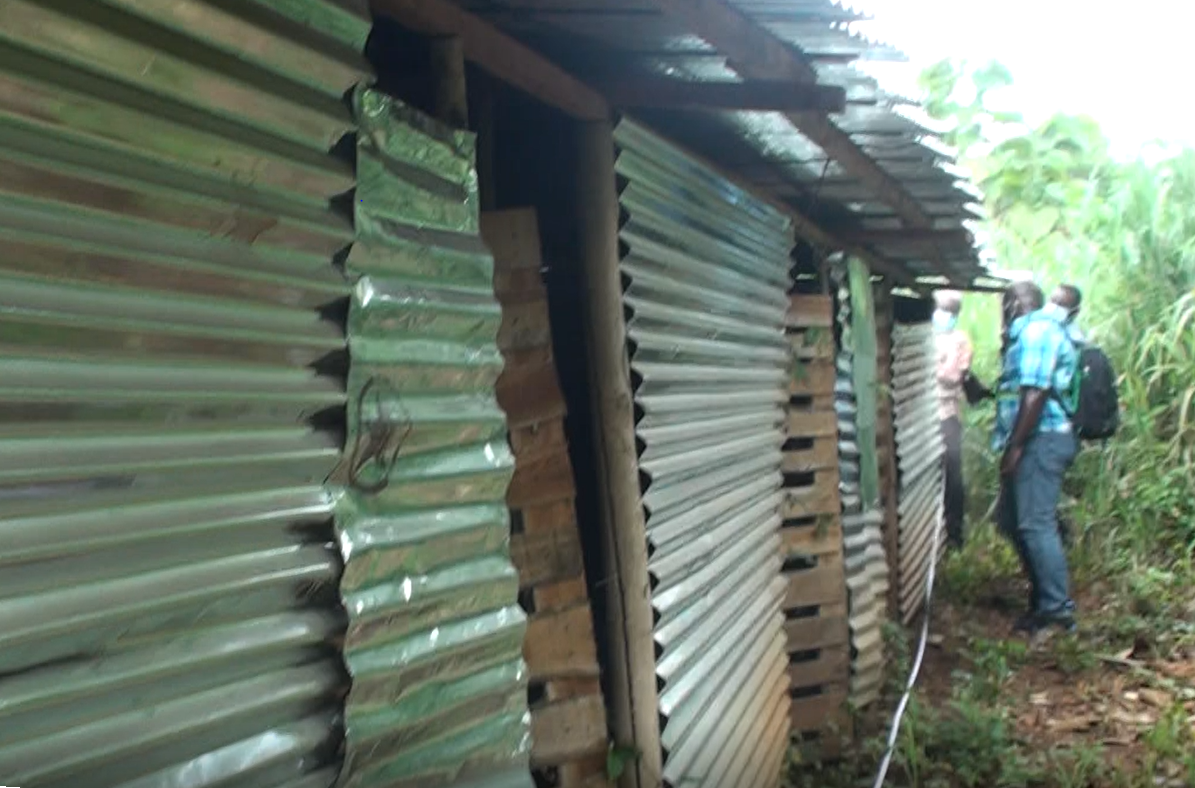 Fish ponds, homes, farms and others were all sighted on the leased land, argued to have sprung up after a complete initial audit in September 2017. Now, with these “speculative structures”, springing up daily, commercial gold production cannot take place while compensation of eligible persons in the host community is challenged. 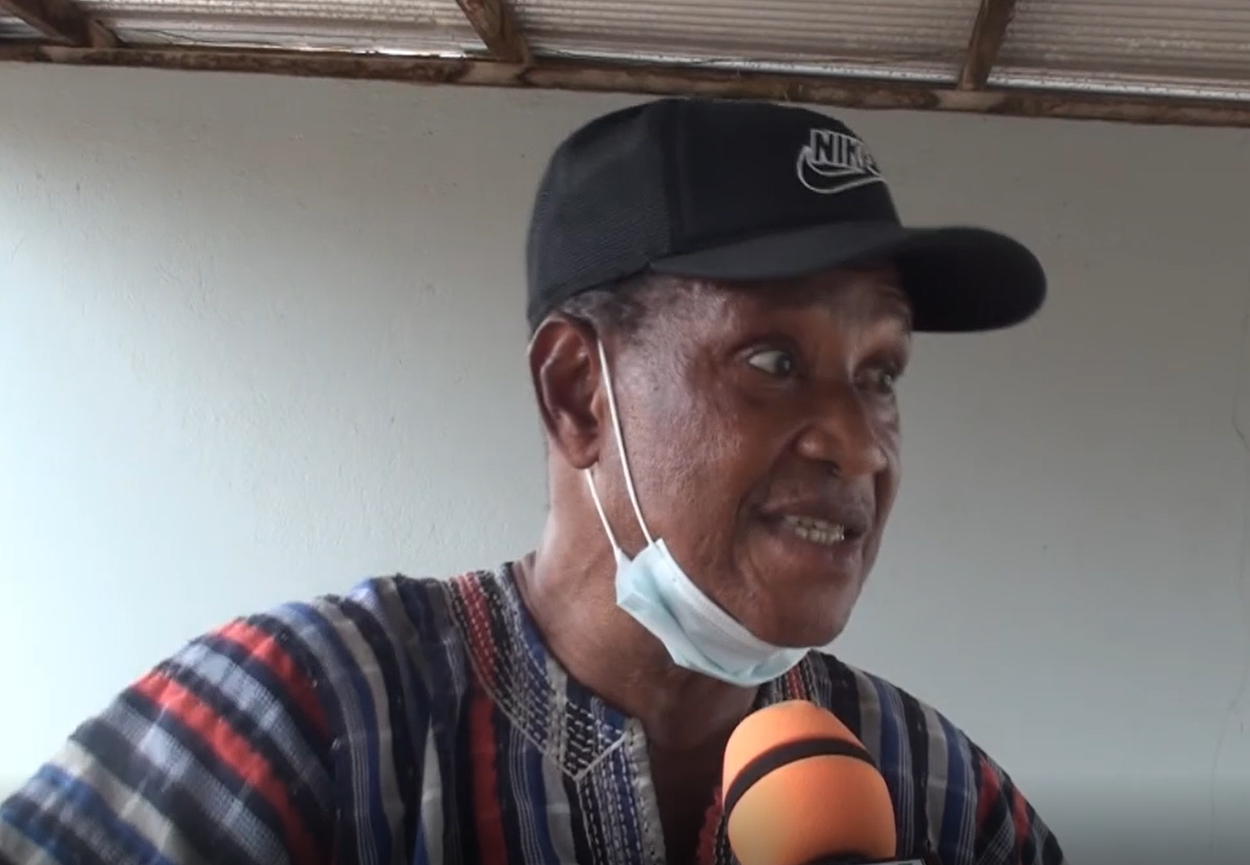 The Chief of Yamfo, Nana Ansah Adu Baah said communities in the proposed site for the large-scale mining are in favour of the project. He said the traditional authorities are also working with the youth to prevent people from erecting structures on the project site.

During an engagement with traditional authorities, security personnel and other stakeholders in the area there was a consensus for the EPA to conduct an independent audit of the catchment area.

Vice President, Sustainability and External Relations, Newmont Corporation, Madam Adiki Ayitevie, said following the declaration of the sites as a mining area in September 2017, Newmont Ghana conducted a Rapid Assets Survey (RAS) to identify all existing structures in the Area.

In view of this new structures that were not captured during the survey will not be considered for compensation.

‘’All immovable properties within the mining area were counted, assigned with unique codes with photographs taken.’’ She mentioned. 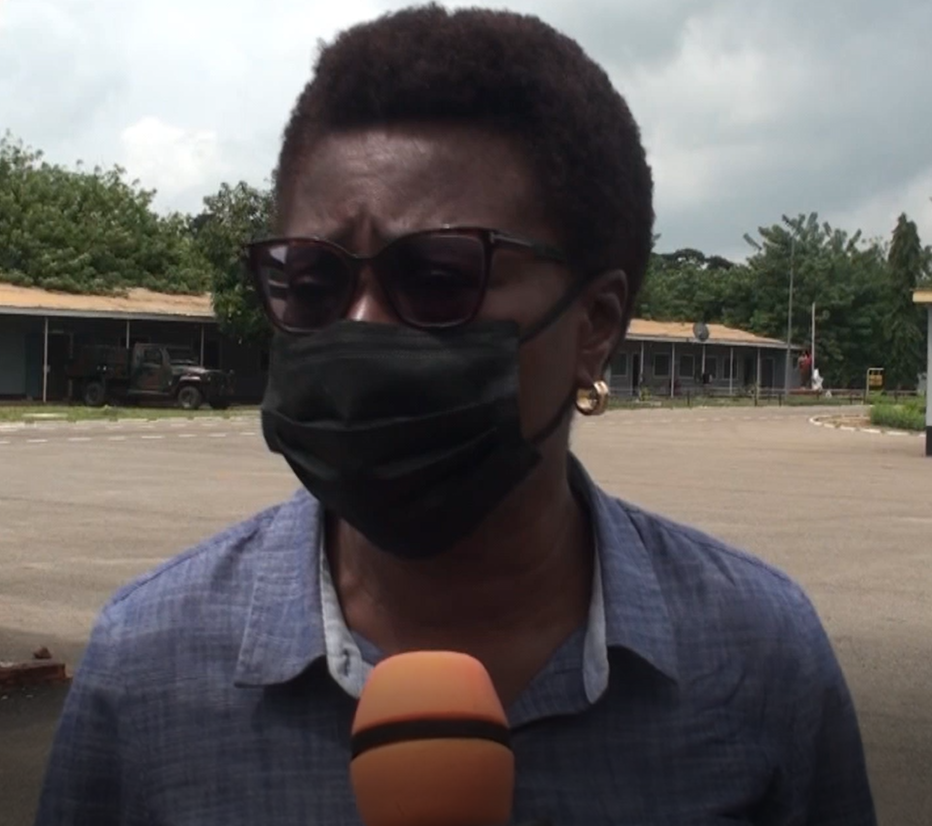 Madam Ayitevie entreated regulatory bodies like the EPA to continue to engage residents to understand the importance of the mining project to the area and the nation.

If successful, gold production in this area will be the third lease from the government to Newmont, after the Akyem and Ahafo South mines.

The Environmental Protection Agency is urging all affected persons to make themselves available, provide needed documents and table all their concerns for redress as soon as possible, for the government to derive the needed revenue when gold production begins at the Ahafo North Mines.