Governance Analyst criticises the decision for CJ to step down 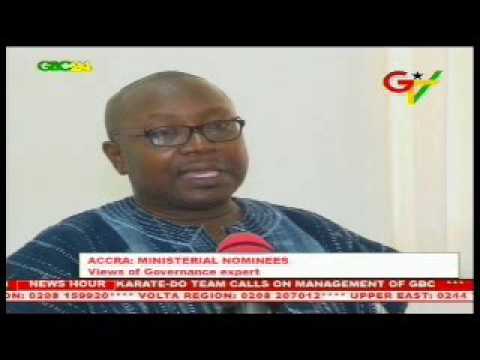 A Governance Analyst, Fredrick Agyarko Oduro says it is rather unfair for anyone to ask the Chief Justice to step aside when his wrong has not been proven.

Speaking to GBC NEWS on the allegation of the Chief-Justice receiving bribe, Mr. Agyarko Oduro said, it will be most unfair that he is asked to step aside based on a third-person accusation.

He said there should be ample evidence to set him aside if indeed, he is found guilty.

Mr. Agyarko Oduro however noted that though the NDC could have openly criticized the decision of the Supreme Court in its decision on the election petition, they should not be accused of having an agenda against the Chief Justice.