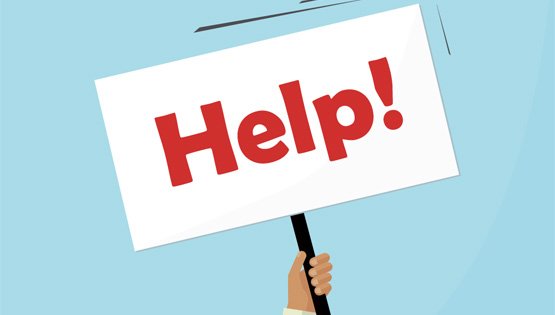 The family of an eight-month-old baby, Abdul Latif Mufeeda is appealing for support to enable their daughter to undergo a heart surgery.

Abdul Latif Mufeeda was diagnosed with congenital heart disease, a Hole-in-heart, when she was 6 months, at the Korle-Bu Teaching hospital and has since been battling the condition.

According to the doctors, she will need ¢100,000 to undergo corrective surgery in India.

A hospital report, from the Tamale Teaching Hospital to Korle Bu available to GBC NEWS, shows that Abdul Latif Mufeeda has been experiencing difficulty in breathing since birth but had been quite stable.

However, in April this year, she started showing signs of severe respiratory distress.

Investigations at the hospital showed that little Mufeeda was suffering from congenital heart disease, otherwise known as pulmonary atresia and truncus arteriosus.

She was subsequently referred to Korle Bu Teaching hospital, where further tests confirmed she has hole in her heart.

Doctors say Little Mufeeda will need surgery to correct the defect in India and an amount of One hundred thousand cedis is required. Baako Abdul Latif is Mufeeda’s father. He is a teacher at the Ghana Senior High School, GHANASCO, in Tamale.

Woman, 64, allegedly ‘pounds’ her centenarian husband to his death