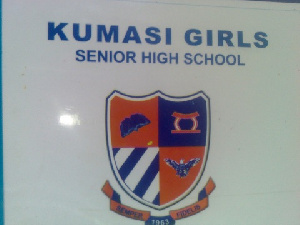 Some students of Kumasi Girls’ Senior High School in the Ashanti Region have alleged they have been assaulted by a team of police and military officers deployed to the school to ensure calm on Monday evening.

The Security personnel were to restore calm and order on the school’s premises after the students staged a protest over the insistence of school authorities not to allow them to go home for the mid-term break, owing to a spike in COVID-19 cases in the country.

The school authorities’ position was in line with a new directive from the Ghana Education Service (GES) against the students being allowed to go home due to the virus.

But the students reportedly destroyed some school property in their protest, which led to military and police officers being deployed to restore peace.

The students however claim the security operatives assaulted them by breaking into their locked dormitories and hit them with sticks. Meanwhile calm has returned to the School.

Netflix to include mobile games for subscribers

Netflix to include mobile games for subscribers