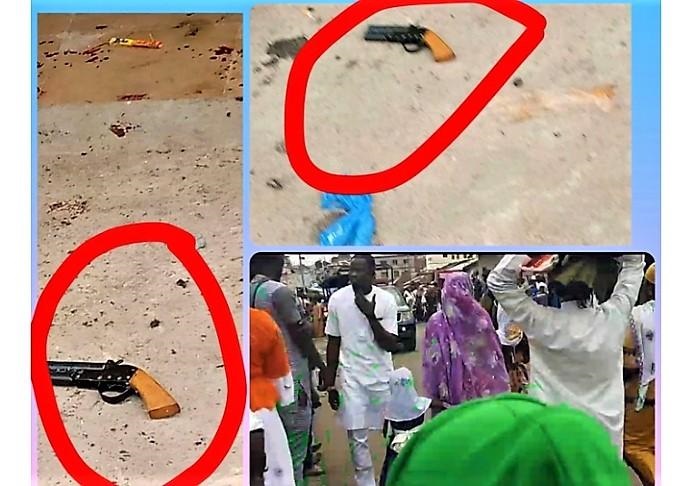 The Asokore-Mampong Municipal Security Committee is working with the Ashanti Regional Police Command to track down the suspect behind the shooting incident at Aboabo Number Two, resulting in the death of a teenager.

Abdul-Gafar Kassim, 16, who was hit in the head by a stray bullet in the incident, died shortly after being rushed to the Manhyia Government Hospital on Tuesday, July 20.

He had since been buried in line with Islamic tradition.

Alhaji Alidu Seidu, the Municipal Chief Executive (MCE), said “the Security Committee per the information gathered had identified the suspect behind the shooting incident.

Briefing the media, he said, the culprit, whose name could not be disclosed for security reasons, was being tracked, assuring that the Security Committee was working closely with the Police Command to arrest him.

The suspect for no reason reportedly started shooting sporadically after Muslims had conducted the Eid-ul-Adha (the Feast of Sacrifice) prayers on Tuesday, and in the event, the teenager was hit by a stray bullet.

One other person, who sustained minor gunshot wounds and was admitted at the hospital, had been treated and discharged.

Alhaji Seidu said the suspect escaped after committing the crime.

104 1D1F projects operational, 150 others under construction