The chief of Banpewa Community in the Bole district of the Savannah Region is unhappy over an electricity project in the area which has been abandoned for about 14 years.

Naa Agbaa Jaaga III at a Dubar to launch the planting of trees by Plant for the Planet Ghana said he cannot understand how a project that the state has spent a lot of money on can be abandoned since 2008.

Banpewa is one of five communities that were considered for electricity under the rural electrification project by the then John Agyekum Kufuor administration. 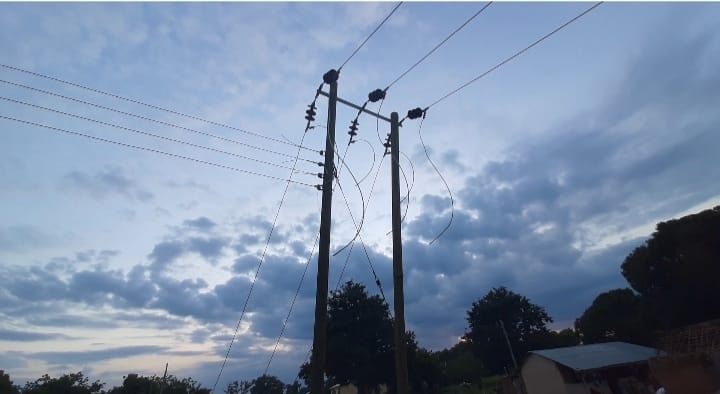 Community members were asked to wire their houses to qualify for metering and after that, two communities got meters, but they were never connected to the national power grid.

The excited community members at the time protected the electricity poles in their communities and also those used to extend the wires from Bamboi from bush fires every year.

Following several failed assurances from authorities to connect the communities to the national grid, the communities say they can no longer protect the poles and other properties of the project abandoned in their communities.

When Citi News visited the Banpewa Community, some of the electricity poles were in very bad shape, while other cables and property had been left at the mercy of the weather.

Dompeh David, the assembly member for the area, told Citi News that the communities are frustrated.

“As you can see, these wires and poles have been mounted since President Kufuor’s era, but when successive governments take over, they promise that they will come and connect it, but we are not seeing anything.”

Mr. Dompeh said the residents of the communities are tired of failed promises from authorities and had decided to stop protecting the poles and wires meant for the project.

“Every year the communities will mobilize themselves and weed around all the poles so that they will not get burnt from 2008 till now. And they are not seeing lights, they are fed up and it’s becoming difficult for them to continue.”

Chief of Banpewa, Naa Dr Agbaa Jaaga III, at an event to launch the planting of trees in the community, pleaded with the government to come to the aid of the community and connect it to the national grid. 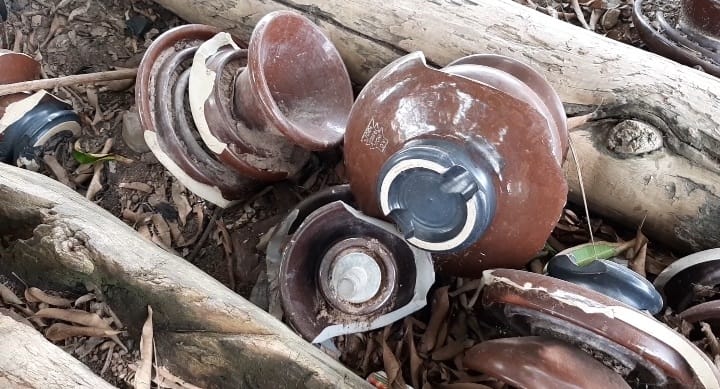 “I am appealing to the president and the Minister of Energy to come to our aid. We can’t continue protecting these poles for anything. Ghana is giving electricity to Côte D’Ivoire and Burkina Faso yet we Ghanaians are here weeding around poles for this long without electricity.”