The amount is the total unpaid rent of a building, that Yaw Boakye has failed to pay as part of the consent judgment agreed between him and the trustees.

Apart from collecting the unpaid rent, the court has also given the trustees permission to take over an office space in the commercial building, located between Opeibea House and Golden Tulip Hotel, Accra. This being another outstanding obligation of Yaw Boakye under the consent judgment. 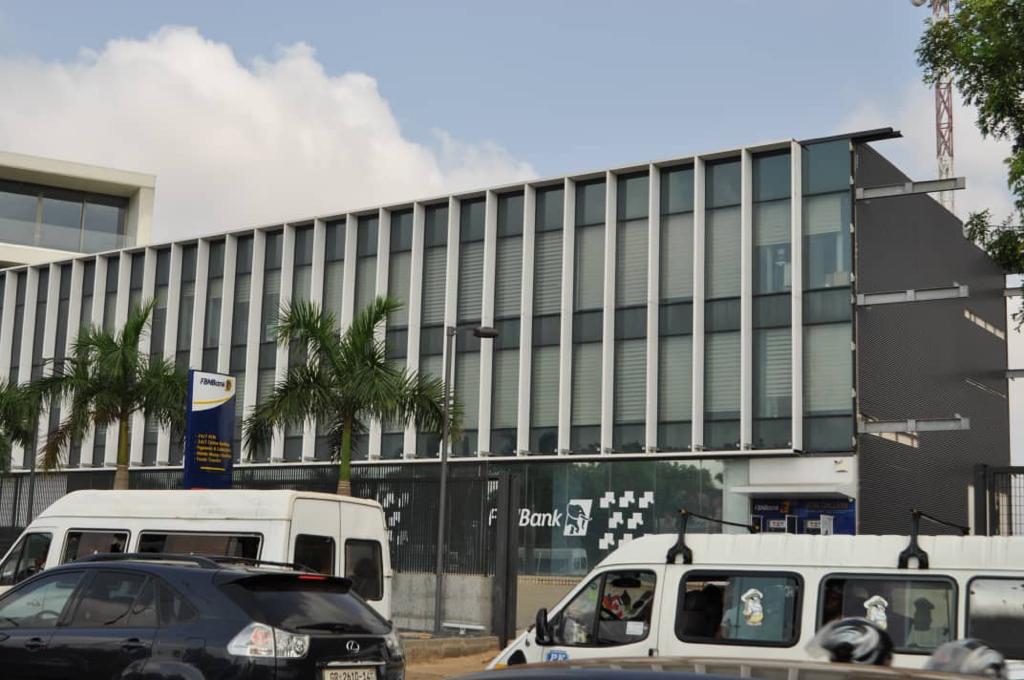 In a unanimous decision, a five-member panel of the apex court, granted leave (permission) to the Trustees to execute the consent judgment.

“The applications filed by applicants (the Trustees) for leave to go into execution for the enforcement of the outstanding obligations of the respondent (Yaw Boakye) in this court ought to succeed.”

On the terms of the consent judgment, the undischarged payment obligations of the respondent (Yaw Boakye) include payment of the cedi equivalent of $2,520,000 being the unpaid total rent due at a monthly rate of $35,000 from 1st May 2016 to April 2022, and the recovery of the office space allocated to the applicants (trustees) by the respondent are enforceable by this court directly,” the court-ordered.

Justice Issifu Omoro Tanko Amadu read the unanimous decision of the court presided over by Justice Yaw Appau, with Justices Mariama Owusu, Avril Lovelace –Johnson, and Clemence Jackson Honyenuga, as the other members of the panel. 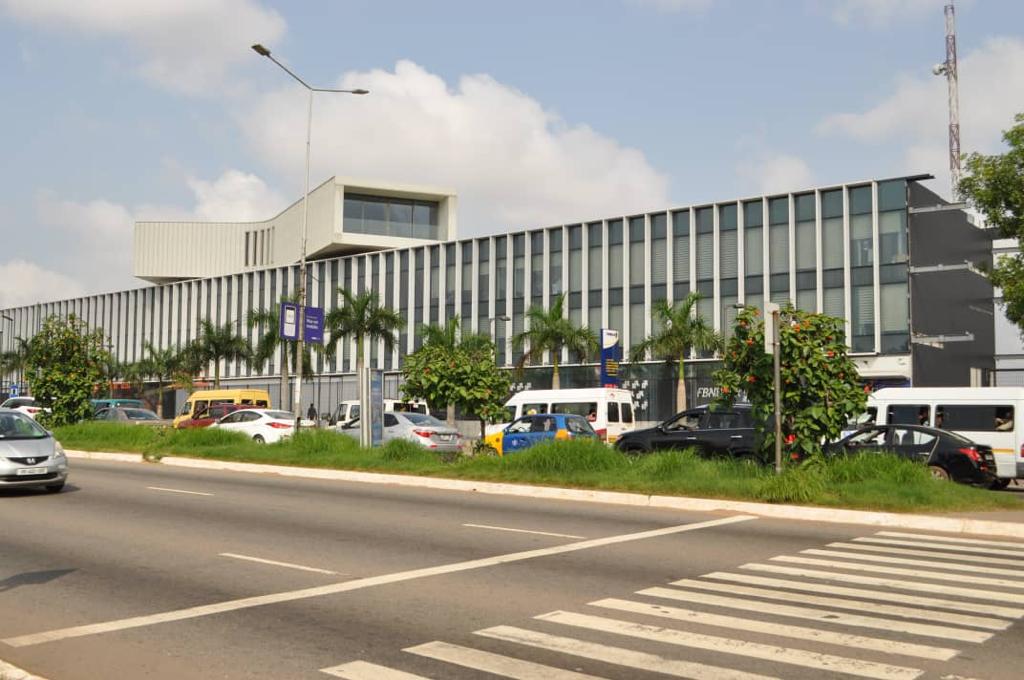 The deceased died in 2006, and at the time of his death, the building was uncompleted.

The first court case in relation to the building was filed on October 17, 2008, by the Trustees challenging the validity of a letter purportedly written by the executors of the estate of the late businessman, allegedly allowing Yaw Boakye to complete and take over the building.

The trustees lost at the High Court, but won at the Court of Appeal in 2011, after the second-highest court of the land held that per the will and testament of the deceased, the building was supposed to be given to Edward Osei Boakye Trust Fund.

The Court of Appeal, therefore, ordered Yaw Boakye to cease all construction works on the property, and also vacate it.

Aggrieved by the decision of the Court of Appeal, Yaw Boakye filed an appeal at the Supreme Court but while the appeal was pending, the parties decided to settle the matter based on terms of the settlement, which was adopted by the Supreme Court as a consent judgment in the case involving the parties. 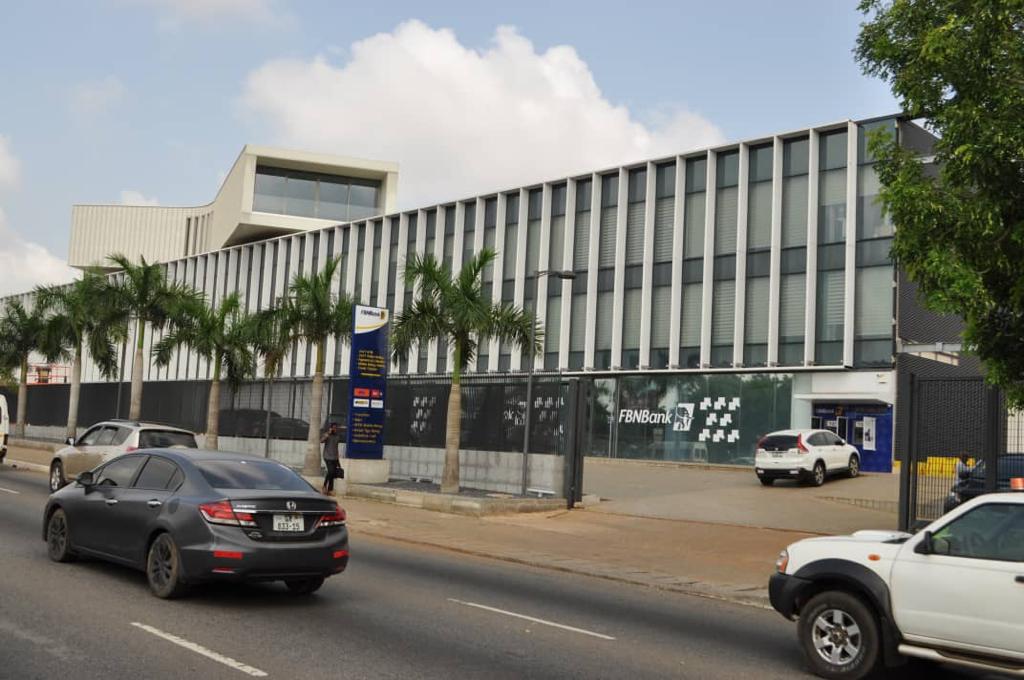 The terms of the settlement also included a commitment by Yaw Boakye to allocate one office space on the ground floor of the building upon completion of works.

Court documents showed that Yaw Boakye paid the first year’s rent of $420,000 after which he reneged on his obligations.

This prompted the trustees to file a fresh suit in the High Court seeking recovery of the property, the unpaid rent, as well as damages for breach of contract.

In 2019, the High Court issued an interim order of preservation and inspection, which led to the court ordering the tenants in the building not to pay rent to Yaw Boakye, but rather into an interest-bearing account until the final determination of the suit.

Yaw Boakye challenged the decision and initiated a plethora of applications from the High Court to the Supreme Court, which were all dismissed.

Notwithstanding the earlier ruling, the trustees went back to the Supreme Court with another application, this time under Article 129 (4) of the 1992 Constitution which allows the Supreme to enforce its own judgments, decisions or orders.

Lawyer for the trustees, Daniyal Abdul-Karim, Esq. argued that going to the High Court for enforcement of a Supreme Court decision was totally unnecessary because it will lead to multiplicity of suits from the High Court to the Court of Appeal and ultimately back to the Supreme Court, contrary to the letter and spirit of Article 129(4) of the 1992 Constitution.

He argued that Article 129 (4) of the 1992 Constitution was meant to cure such mischief, whereby a losing litigant at the Supreme Court may use the enforcement dispute as an avenue for fresh litigation from the High Court.

In granting the application, the Supreme Court agreed with counsel and held that Article 129 (4) of the 1992 Constitution was intended to prevent litigants from “re-opening matters already settled” at the Supreme Court, and this would be in line with the public policy of discouraging endless litigation.

“Anything otherwise, may result in an untidy situation where lower courts will exercise the discretion whether the final orders of the Supreme Court referred for enforcement be carried out,” the court ruled.