Be professional – Dampare to officers providing protection at #FixTheCountry demo

Addressing the personnel on Wednesday morning at the Accra Regional headquarters shortly before their deployment, the acting IGP reminded the personnel to respect the rights of the citizens as they supervise the protest.

He added that their actions will be evaluated at the end of the demonstration.

Pre-protest briefings are often done by the Regional Commander, but Dr. Dampare decided to speak to his officers to empower them.

COP Dr. Dampare will monitor the protest from the headquarters. 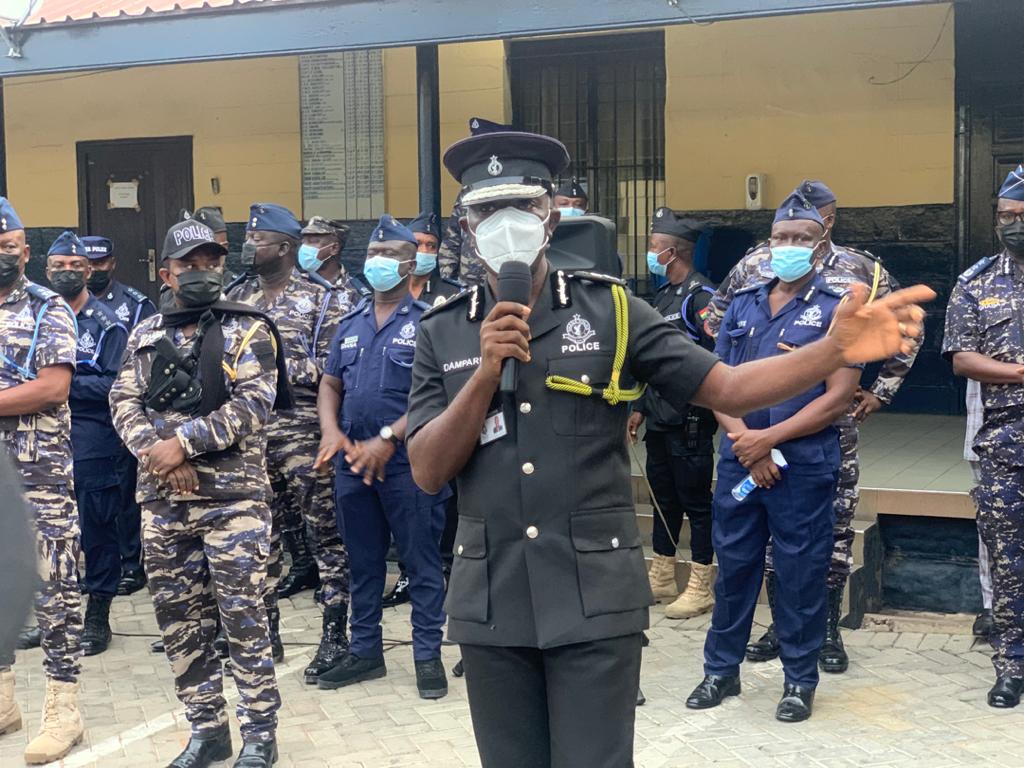 The #FixTheCountry protest started the protest at the Kwame Nkrumah Circle in Accra.

The protest is to put pressure on the government to address the country’s numerous challenges, including youth unemployment.

Holding placards with various inscriptions, participants of the demonstration are registering their dissatisfaction with the current cost of living in the country. 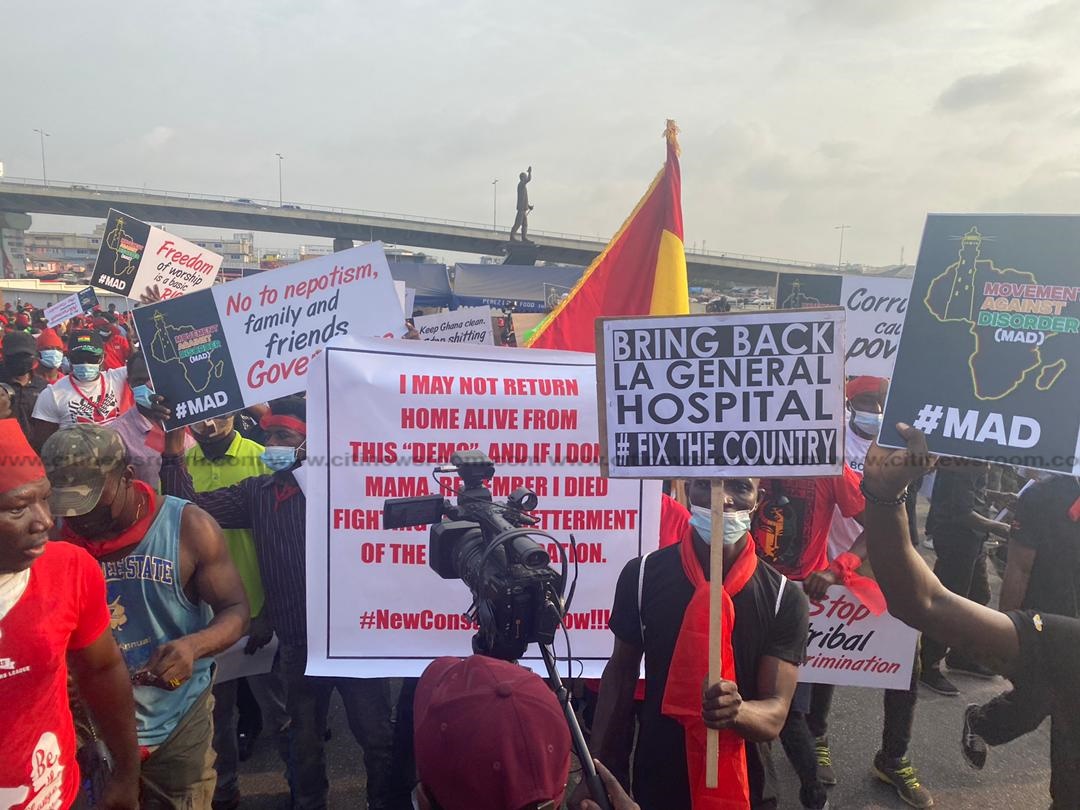 The protesters will go towards Farisco Traffic Lights through TUC Traffic Intersection to EOCO and end at the Black Star Square. 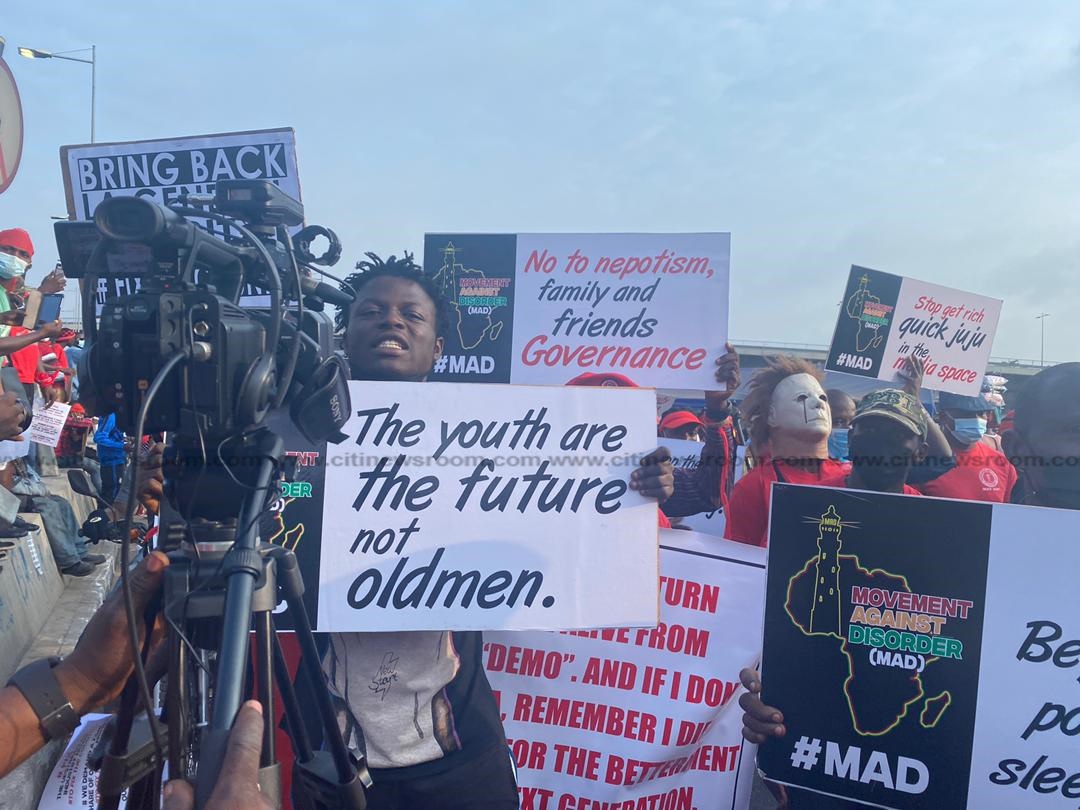 Meanwhile, the Accra Regional Police Command says it has put in place adequate measures to supervise the demonstration.

According to the command, enough personnel had been deployed to ensure an incident-free protest.

Public Relations Officer of the Accra Regional Police Command, DSP Effia Tenge, called on the protesters to adhere to all COVID-19 protocols. 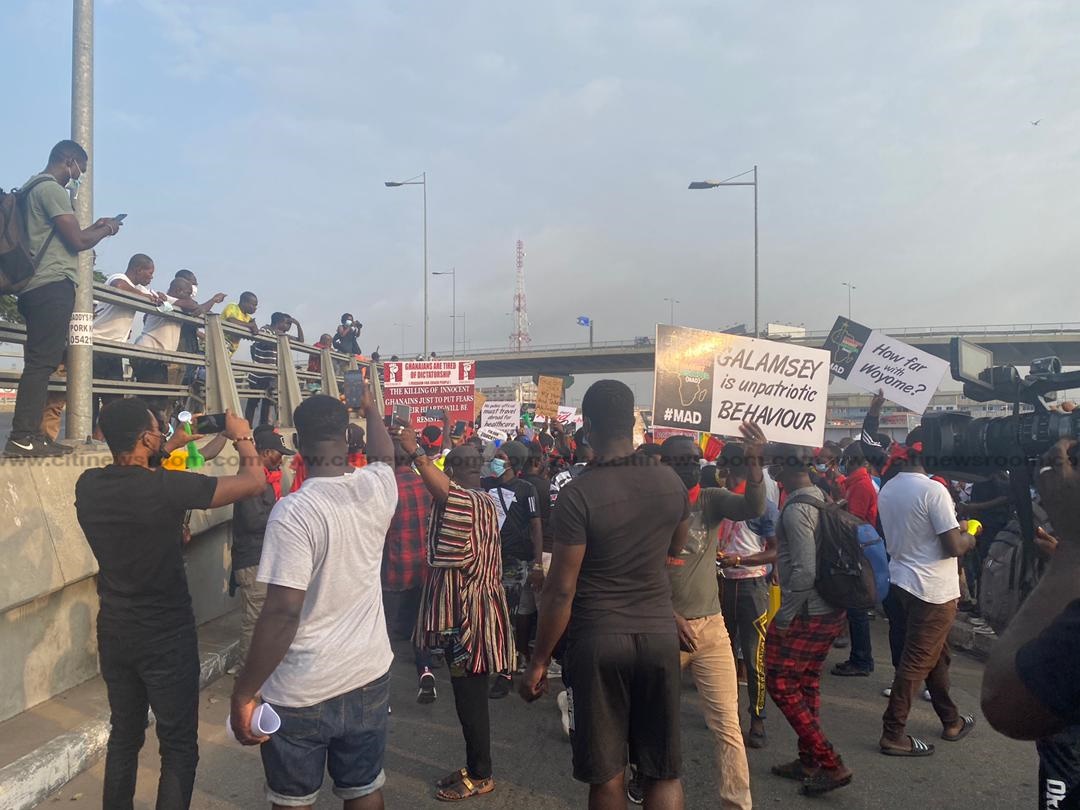 He personally assured them of maximum police protection “from the start to the end”.

The IGP and other police chiefs also went through the agreed routes with the group.

“We went over the routes earmarked for the protest from Obra spot (Circle) — Farisco Left — TUC — Kinbu Senior High School – Centre for National Culture – to Independence Square.  We also explained that we have recruited and trained marshals who will be assigned to liaise with the police on anything and to guide the crowd. On COVID-19 protocols, the marshals will be in charge of making sure everybody wears their mask and maintain distance”, he said.