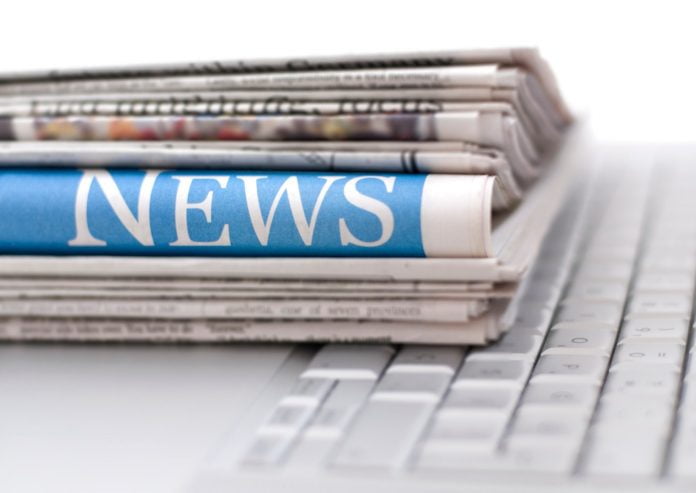 The Daily Graphic lauds the initiative of celebrating World Breast Feeding day. It says breastfeeding is an important but often neglected aspect of building a healthy childhood which in the end translates into healthy adults. The paper calls on the wider public to be informed about the positive impact support for mothers has on breastfeeding outcomes. The Graphic says there is the need to do more to ensure all women are encouraged to breastfeed exclusively for six months as this has the potential to promote better health for mothers and children alike. The paper adds that it is convinced that more needs to be done as it is estimated that increased breastfeeding could avert huge numbers of maternal deaths each year due to breast cancer in the country. It calls on government to act to recognize the importance of the protection and promotion of breastfeeding and provide more tailor-made legislation to support breastfeeding mothers at the workplace and in the community as a whole.

The Ghanaian Times; expresses hope in the Ghana Integrated Aluminum Development Corporation (GIADEC) which was established by an Act of Parliament, 2018 (ACT 976) to promote and develop a globally competitive integrated aluminium industry in Ghana. The paper says the corporation was brought forth because bauxite, the raw material, has been mined since the 1940’s but has been exported in its raw form adding that it has come to a point where its value addition must be pursued. The Times believes that if GIADEC gets the fundamental rights and follows prudent strategies, it would succeed for the benefit of Ghanaians in terms of job creation and affordable prices for aluminum products.