The Greater Accra regional minister, Henry Quartey has met with stakeholders in the various sectors to discuss the implementation of Ghana’s road traffic regulations and specifically banning the use of tricycles on highways and principal streets in the region. 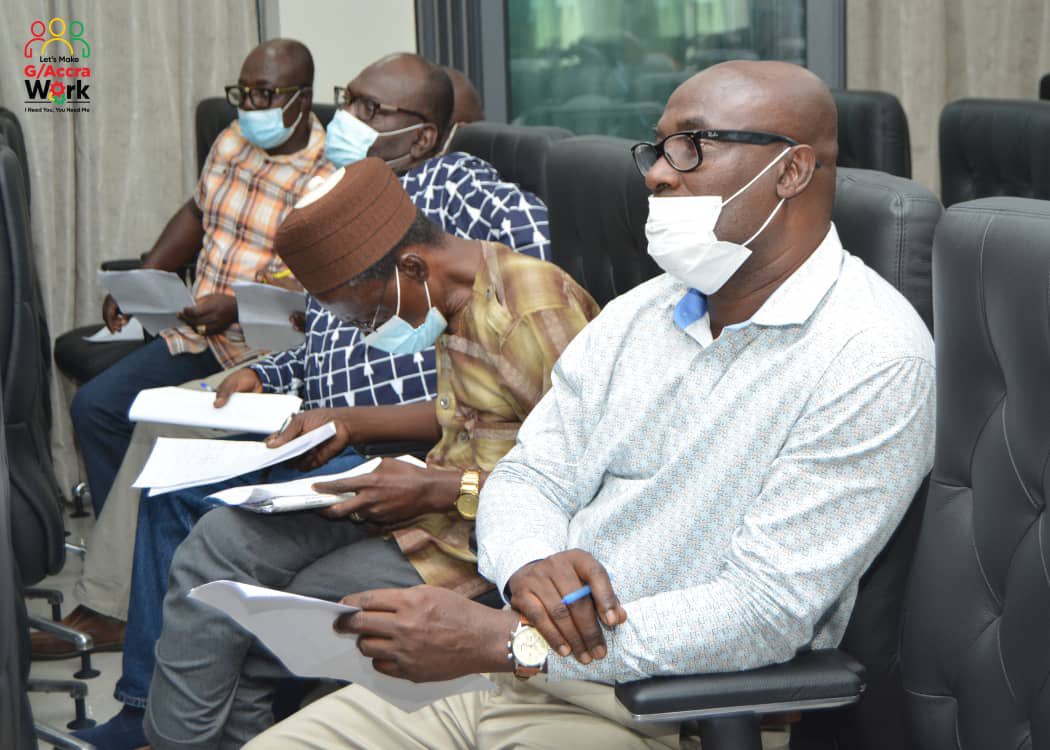 The meeting, which took place on Thursday, had the Greater Accra Parliamentary Caucus of both NPP and NDC, Council of State Members, Representative from the Office of the Attorney General, Ghana Police Service and the DVLA in attendance.

Officials from the various Transport Unions, Ministry of Roads and Highways, Waste Management Service Providers, GUTA, Traditional Authority, Dean of All MMDCEs and Dean of all Presiding Members were also present. 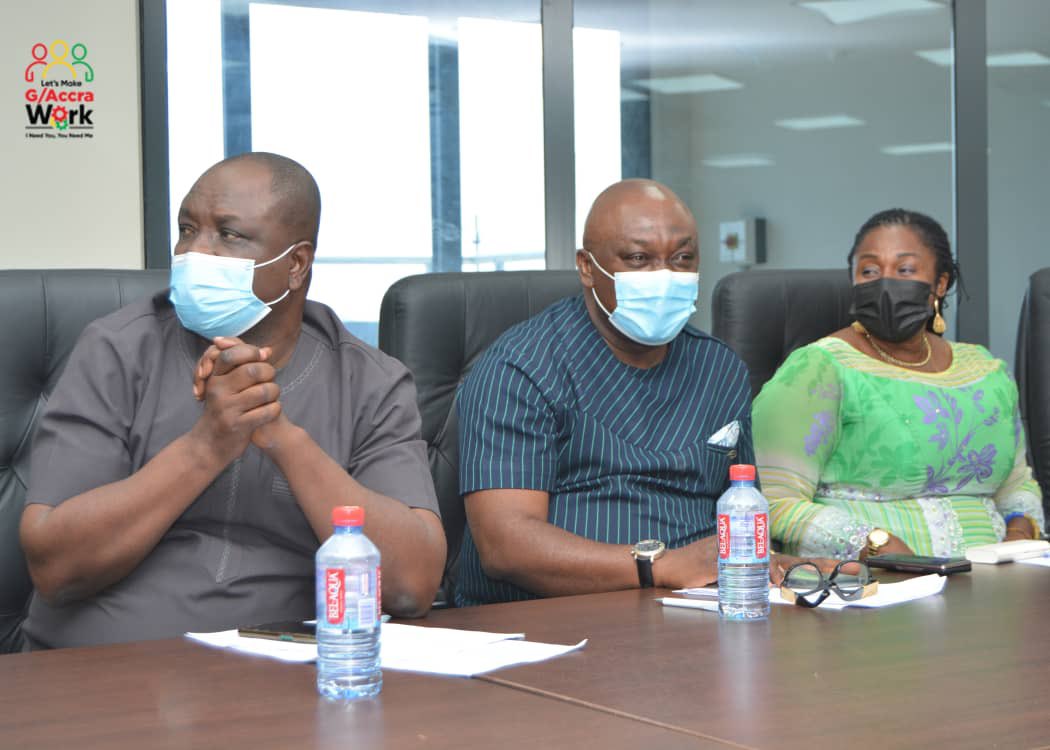 Coming on the back of similar discussions held previously, the meeting was to draw conclusions for a Bye-Law that will revive and ensure strict compliance and enforcement of the regulations.

The Road Traffic Regulations (2012) LI 2180, among other things, prohibits the use of motorcycles and tricycles for commercial purposes.

The government is yet to make definite pronouncements on the way forward concerning the use of motorcycles and tricycles in the country, as they have become an integral part of the country’s transport sector.

Previous conversations about strict enforcement of the parts of the road traffic regulations that ban the use of motorcycles for commercial business have seen strong views in support and against it, with some road-safety advocates calling for urgent action over the rising incidents of crashes involving cyclists. 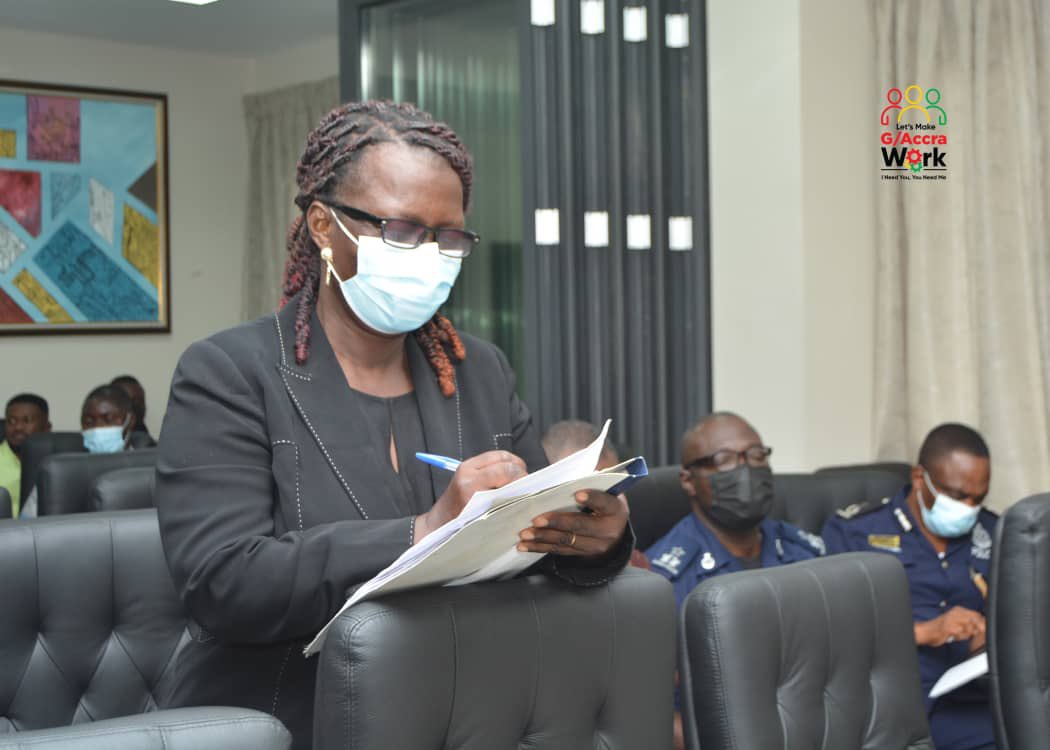 A Deputy Minister for Transport, Hassan Tampuli, during his vetting in June 2021 suggested that the law banning commercial motorcycle operations popularly known as ‘okada’ in Ghana ought to be maintained since the cyclists do not obey road traffic regulations leading to many crashes.

Okada business was outlawed in 2012

In 2012, the use of motorbikes for commercial transport in Ghana was outlawed under Regulation 128 (1 – 4) of Road Traffic Regulations 2012, which states: “The licensing authority shall not register a motorcycle to carry a fare-paying passenger.”

The debate on the legalisation of okada came up strongly during the run-up to the December 2020 general elections following a promise by the then Presidential Candidate of the opposition National Democratic Congress, John Mahama to allow it and regularize it.

While some criticized him over the idea, saying that it was populist and would cause more harm than good, others defended it, citing the job creation prospects of the operations.