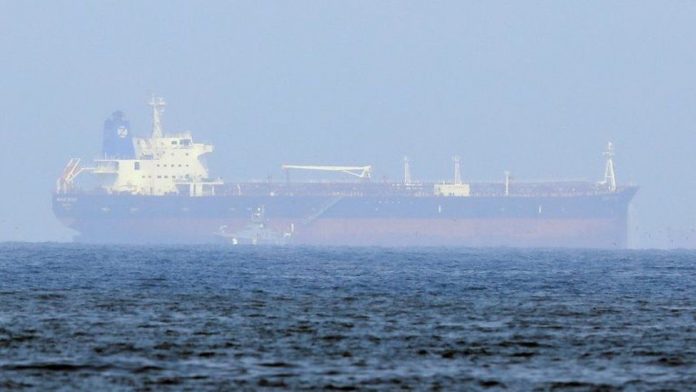 The US military’s Central Command has announced the results of its forensic investigation into last week’s fatal drone attack on a merchant tanker off Oman.

It says explosives experts concluded that the Unmanned Aerial Vehicle (UAV) was produced in Iran.

The evidence has been shared with explosives experts in Britain and Israel who concurred with the findings.

The attack on the MT Mercer Street killed two people.

The vessel is managed by the London-based Zodiac Maritime, a company owned by Israeli shipping magnate Eyal Ofer.

A British security guard, Adrian Underwood, and the ship’s Romanian captain lost their lives as the ship sailed past the Omani island of Masirah.

Britain, the US, Israel and Romania, were quick to blame Iran which has denied any involvement. It said if there was any proof then it should be made public.

Now a statement from Centcom has shed some light on what it says its investigation has revealed.