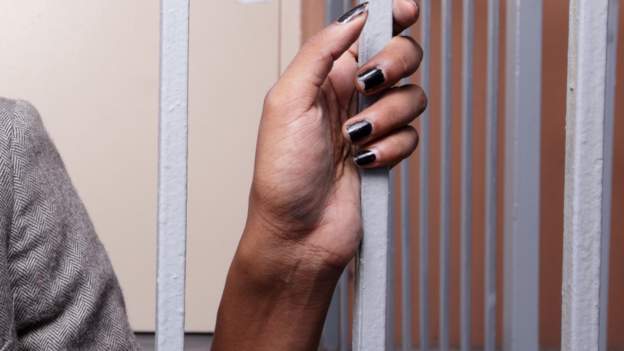 A new boss is taking over the running of Mozambique’s Ndlavela Women’s Penitentiary, where it was found that inmates there had been forced into prostitution.

Herminia Nhamuze was sworn in as the new director, replacing Albertina Dimande.

She had been removed in June during investigations into the allegations first exposed by an anti-corruption organisation.

During the swearing-in at the prison in the capital, Maputo, Ms Kida warned that she did not not want a repetition of what had happened.

The Centre for Public Integrity (CIP) revealed that for years the female prisoners had been taken to nearby guest houses to work as prostitutes for wealthy clients.

The victims said that if they refused to comply they were beaten or punished with hard labour.