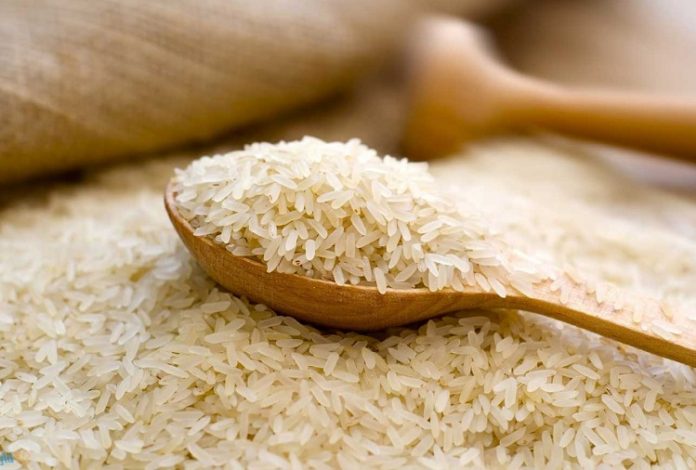 Prices of foodstuffs such as rice, beans and maize have increased significantly across market centers in the Upper East Region in the first quarter of 2021.

According to traders at the Bolgatanga foodstuff market, prices of foodstuff have increased drastically because farmers prefer to sell them directly to middlemen to make more profit than selling it to the market women.

Some market women at the Bolgatanga market gave further details about the prices of foodstuffs.

The market men and women advised farmers to consider restraining themselves from selling to people whose aim is to export which is contributing to the high cost of foodstuff prices which led to hardship.

The market men and women said the poor rainfall pattern coupled with the smuggling of fertilizer for the Planting for Food and Jobs initiative is likely to cause poor yield this year.

They appealed to government to offer the Planting for Food and Jobs fertilizer directly to the farmers instead of dealing with agents.

Currently, the price of 50kg fertilizer in the open market in the Upper East region ranges between 200 and 220 cedis. The Planting for Food and Jobs fertilizer is currently in short supply.