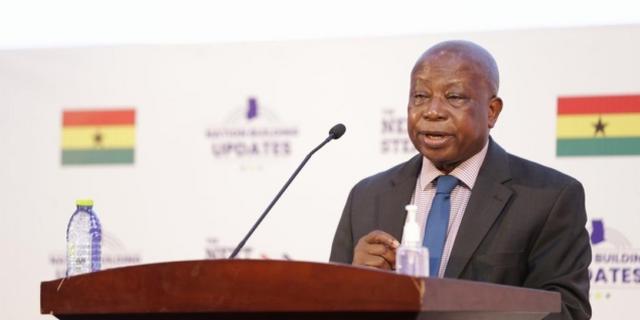 The Ad hoc Committee that investigated the procurement of Sputnik V Covid-19 vaccines has found out that two million $2,850,000.00 representing 50% of the contract sum of five-point-seven million dollars ($5,700,000.00) was paid to Messrs Al Maktoum.

Meanwhile, when he appeared before the committee, the Minister of Health, Kwaku Agyeman Manu said under oath that no amount of money was paid to the Sheikh Mohammed Al Maktoum, King of Dubai even though 20,000 doses of the vaccines were supplied.

The Committee has thus recommended that the Finance Ministry retrieves the more than 16-point-33 million Ghana Cedis paid to the Sheikh.

These are contained in a 28-paged report on the findings of the Ad-hoc Committee. The nine-member Committee also looked into the circumstances under which the Health Minister, entered into a deal with the Sheikh and S.L Global without prior Parliamentary approval.

The Minister in his response told the Committee that the exigencies of the pandemic and the need for urgent response led him to take such unilateral decisions.

The report is scheduled to be laid in Parliament for approval later today before the House adjourns sine dine.