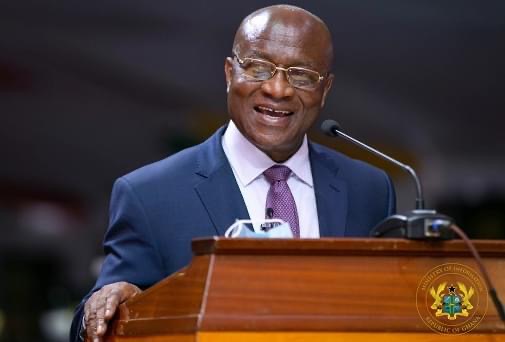 Ghana’s Majority Leader in Parliament and Minister of Parliamentary Affairs, Osei Kyei-Mensah-Bonsu, has been elected by the Executive Committee of the Commonwealth Parliamentary Association, CPA, as the Association’s Acting Vice-Chairperson.

The election of the Majority Leader, who represented CPA from the African Region, followed a poll between him and his sole contender, Garry Brownlee from the CPA New Zealand Branch.

The polls, which were conducted via email, last month, saw Mr. Kyei-Mensah-Bonsu, polling 19 votes to beat Mr. Brownlee who had 10.

Secretary General of the Commonwealth Parliamentary Association, Stephen Twigg in a statement said, “the CPA looks forward to welcoming Mr. Kyei-Mensah-Bonsu to its upcoming Executive Committee Meeting from the 27th to the 30th of September in London.”