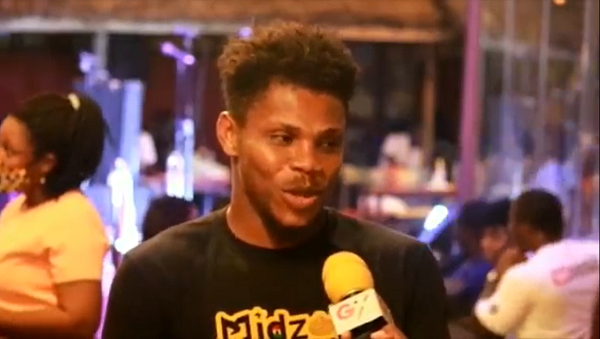 Ewe Traditional Folk Musician, Seyram Dei, known in Showbiz circles as Seyram Music, is calling on the Tourism Ministry to institute a scheme or sponsorship package to promote creative works of existing and budding musicians.

He also wants the Sector Minister to set up a Committee to audition new artistes to identify vocalists and support them to grow and shine.

He made the point at an event in Accra, where he said his style of music is intended to project his mother-tongue and culture.

Seyram Music said his aim is also to revive the old-forgotten contemporary songs.

Music and language, he said, “is an integral part of culture, and that people are lost when they have lost their cultural identity.”

Seyram Dei said his songs are dedicated to the People of the Volta Region, particularly, the people of Peki Avetile, from where his roots are.

One of his works, the VROOM Album which stands for Volta Region’s Organically Original Music with the headline: Road to Ewenyigba, referred to as the journey to my motherland, a mixture of Ewe and English language, is meant to promote, and project the cultural identity and heritage of the people of Peki Avetile and the Volta Region.

Apart from projecting the culture of the Peki Avetile indigenes, the VROOM Album seeks to highlight and promote contemporary Ewe Folk Music to modern audiences.

Having spent more than seven years in the music industry and launching his second Album VROOM which has 16 tracks, Seyram Dei known in private life and in Showbiz circles as Seyram Music said he is determined to rise high in his career.

Tourism Minister, Mohammed Awal, has supported the initiative and said Ghana’s creative arts should be developed to put Ghana on the pedestal of international tourism.