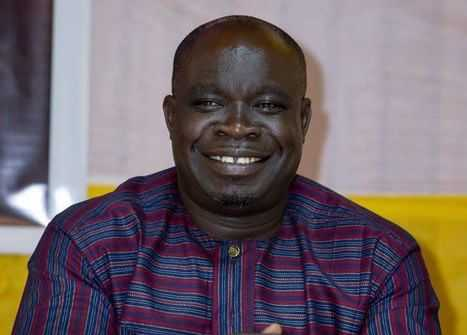 The National Executive Committee (NEC) of the University Teachers Association of Ghana (UTAG) will today meet to take a decision on its ongoing strike.

This is against the background of the High Court injunction placed on the industrial action of the association.

The President of UTAG, Prof. Charles Marfo, in an interview said that a decision on the strike would be taken based on the advice on the association’s lawyers.

“The NEC will meet Monday, and then with our lawyers advising us we would know what to do,” he said, adding that today’s meeting was expected to take place at about 2 p.m.

Last Friday, the National Labour Commission secured an interlocutory injunction from the Accra High Court to compel UTAG to end the industrial action.

The injunction is to last for 10 days.

“It is hereby ordered that the respondent by itself, its executives, officers, members, agents, servants, etc. are restrained from continuing with the current industrial action and are to comply with the directive of the NLC dated August 2, 2021,” the court said.

The NLC on August 2, 2021, invited members of the UTAG and the Senior Staff Association-Universities of Ghana (SSA-UoG) to appear before it on Thursday, August 5, 2021 for the hearing of their matters in dispute with government.

With its intervention, the commission directed the two associations to call off their separate indefinite strikes which started last Monday.

UTAG, before the Thursday meeting with the NLC met government on the issue. The meeting, however, ended in a stalemate as there was no resolution.