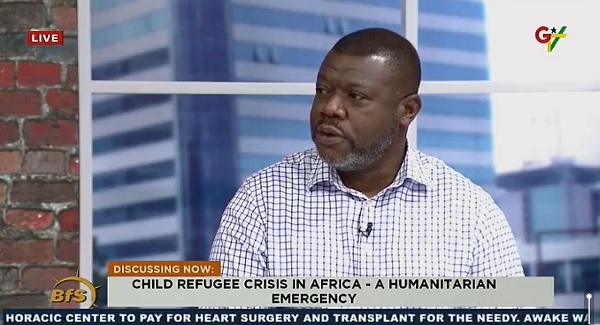 The Ghana Refugee Board has allayed the fears of homelessness of some refugees at the Buduburam Camp at Gomoa in the Central Region should the planned demolition scheduled for September 2021, is carried out.

Speaking to GBC News, the Programmes Coordinator of the Board, Tetteh Padi, gave assurance of the provision of alternative settlement accommodation for about 350 refugees who are in good standing per the Board’s records.

He pointed out that other illegal settlers in the camp must however relocate before the exercise. The demolition comes in the wake of calls for the decommissioning of the camp over claims of it being a haven for suspected criminals. The Buduburam Refugee Camp used to be home to about 12,000 refugees mainly from Liberia and Sierra Leone.

According to Mr. Padi, “what is happening now is that the District Assembly is planning to use the facility for some development project, so it is a case where the refugees are being evicted.”

As the Refugee Board continued to assure the settlers of protection, Programmes Coordinator of the Board explained that alternative accommodation is being provided, ‘’we will provide alternative shelter for them, because we still have a responsibility towards them, given that they still have the refugee status, he posited.

Reports indicate that many of the settlers opted to integrate in Ghana and were given Ghanaian Passports, with some assistance, but the authorities have explained that the assistance is not to look after the refugees for their entire lives.

Chief of Nkoranza appeals for establishment of Teaching and Nursing colleges

Ghana, UAE visa-free agreement not yet in force – Embassy