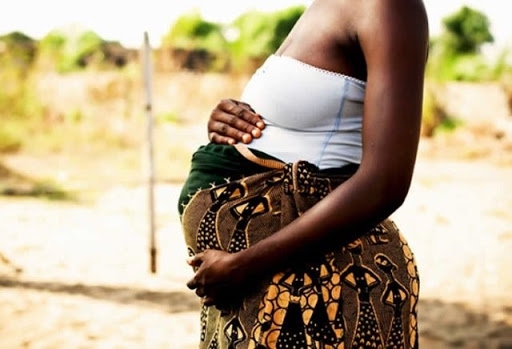 Fifty-three women lost their lives through childbirth in various health facilities in the Eastern Region.

at the end of the first quarter of 2021, the Regional Reproductive Health Unit of the Ghana Health Service (GHS)has said.

Mrs Ellen Asare, Head of Eastern Regional Reproductive Health Unit of the Ghana Health Service, who disclosed this at a roundtable discussion to mark World Population day in Koforidua described it as a worrying situation.

To curb the trend, she said the GHS had taken several measures including the institution of “Community Register” in communities to get information of all pregnant women to link them to primary healthcare providers such as the Community Health Planning Services (CHPS) compounds close to them for healthcare services.

Others included a “pregnancy School” an innovation to be established in all health facilities to educate pregnant women as well as to reach out to them in terms of their healthcare needs on a zonal basis to address the issue of reach and distance.

All these interventions, according to her, were to promote eight times Ante-Natal Clinic (ANC) visits or at least, four times by every pregnant woman before delivery, that would reduce the visits to prayer camps instead and then detect any complications earlier for action.

She said the causes of the maternal deaths were multi-faceted, which needed concerted effort to tackle, indicating that traditional Birth Attendants (TBAs) were also being engaged and linked to health providers so they could identify and refer where necessary and early.

Mrs. Asare said as part of the measures to curb maternal deaths, Family Planning (FP) Services were being widened to improve access and needs and adding that FP Services were not only about preventing pregnancies but was assisting couples to have children as well.

Abortion has been identified as one of the factors leading to maternal deaths, which she said the GHS was considering integrating abortion into the reproductive health system to ensure that women got access to abortion services at health facilities when necessary to prevent the use of concoctions and dangerous drugs leading to fatalities.

She explained that for fear of stigma and many other reasons, people resorted to other ways of terminating pregnancies, adding; “Abortion is an obstetric procedure, which is allowable under several circumstances and done on the choice of a client.”

Health officials say many young girls and women use several dangerous methods such as the mixture of concoctions and herbs to cause abortion leading to complications and fatalities especially among young women in rural communities.