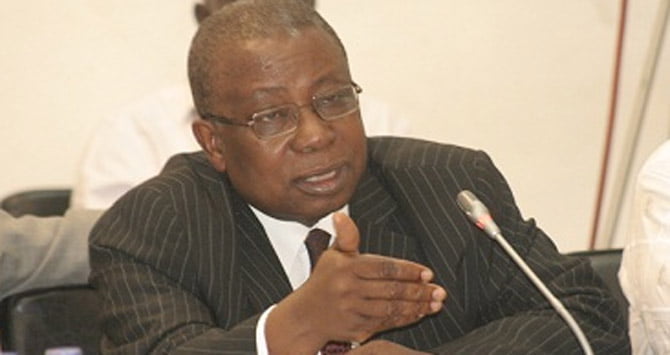 Pressure group OccupyGhana has also called for the resignation or dismissal of the Health Minister, Kwaku Agyeman Manu over fallouts from government’s failed attempt to procure quantities of the Sputnik-V vaccines through a middlemen, Sheikh Ahmed Dalmook Al Maktoum and S. L. Global.

It has since been established that the procurement processes, even though involved an international contract, did not pass through parliament as required by law.

The Health Minister said there was an urgent need to procure the vaccines and he intended to later ratify the process through parliament.

Ghana has already paid GH¢16.3 million, representing 50 per cent payment, according to an ad hoc parliamentary committee that investigated the controversial deal and directed that the Finance Minister should make efforts to retrieve the money.

But Occupy Ghana says the emergency situation created by the pandemic and the urgency required, does not constitute sufficient reasons for the Health Minister to bypass parliamentary approval, cabinet approval, Public Procurement Authority approval or ratification and the endorsing advice of the Attorney-General, all of which are required by law.